Bob Newhart returns as Dick Loudon, the New Yorker who runs a small B&B in Vermont with his wife Joanna (Mary Frann). Things operate a little differently up in ski country, as exemplified by their disparate group of friends and neighbors including Larry (William Sanderson) and his brother Darryl (Tony Papenfuss) and his other brother Darryl (John Voldstad).

Season Two highlights include Dick fighting against the advances of a celebrity author, Joanna challenging the town’s historical practice of the men and women eating separately during the town’s potluck dinners, Stephanie (Julia Duffy) getting lost in a snowstorm, Kirk (Steven Kampmann) planning to sell the Minuteman Cafe and more! 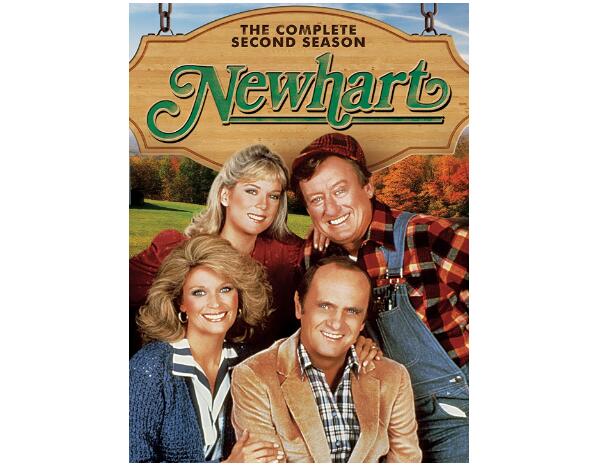 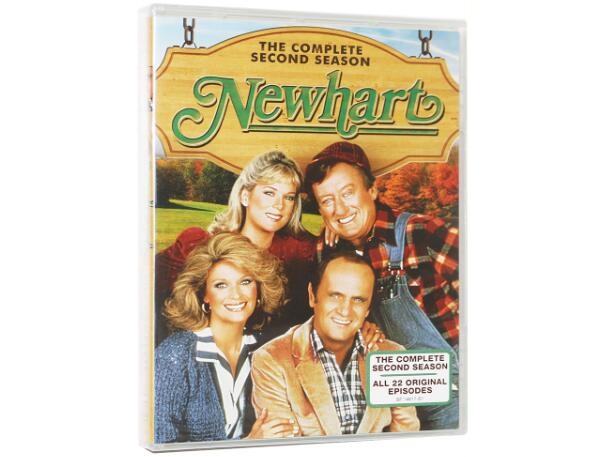 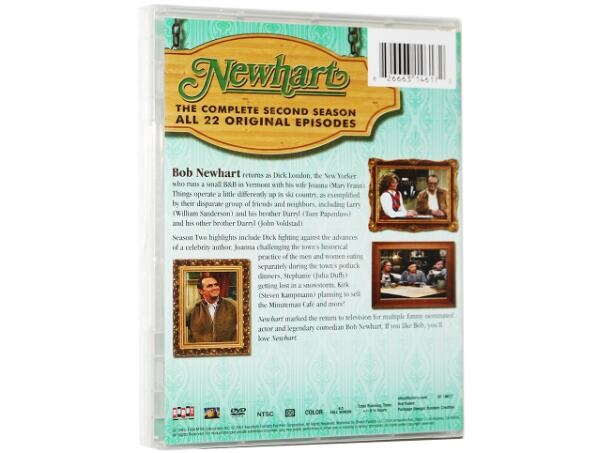 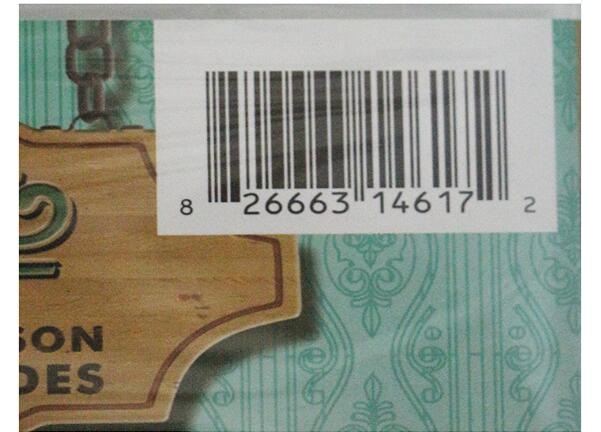 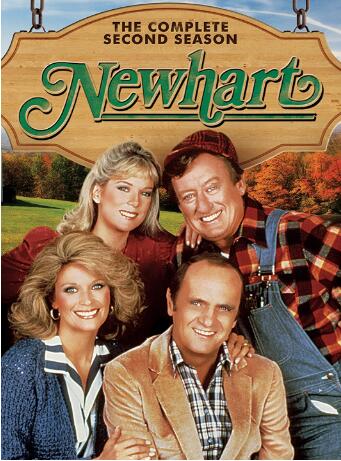