In a game-changing turnaround, Nikita, Michael and CIA analyst Ryan Fletcher are heading Division, and have been tasked by the U.S. president to clean up after the previous regime. With punk hacker Seymour hardwired to the cause, Alex in the fold, and Owen back from a Russian prison, the new team has all the tech, muscle and spy power they need to round up the Dirty Thirty, rogue assassins who remain at large around the globe. But Amanda has Division in her crosshairs, the Oval Office wants the job done yesterday, and the operation suffers devastating physical hits. Nikita must use every asset in her power to hold it together for the mission, her man, her future and her freedom in all 22 butt-kicking episodes of this smart, sexy suspense series.
Main Features: 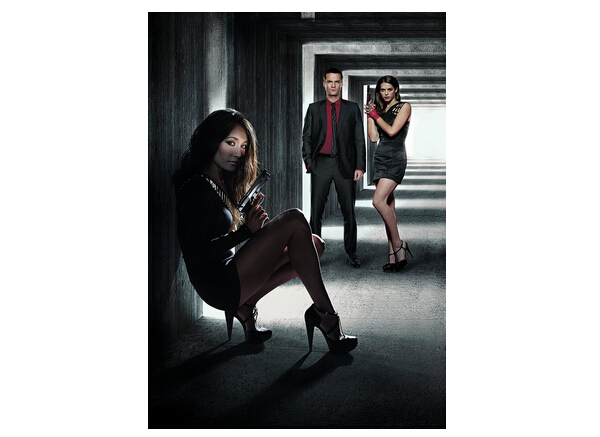 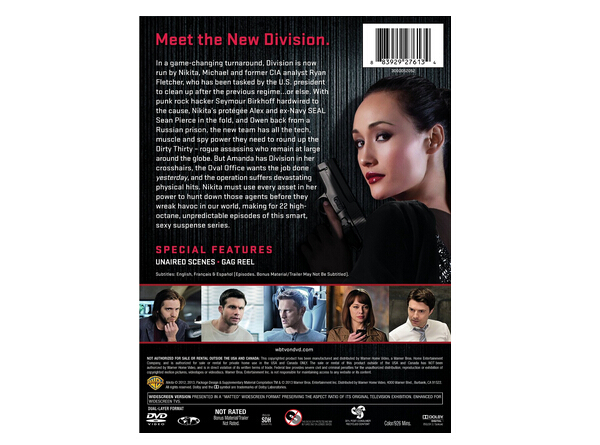 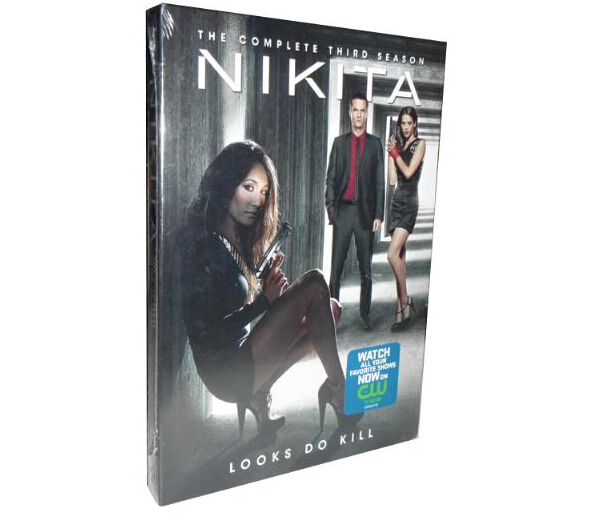 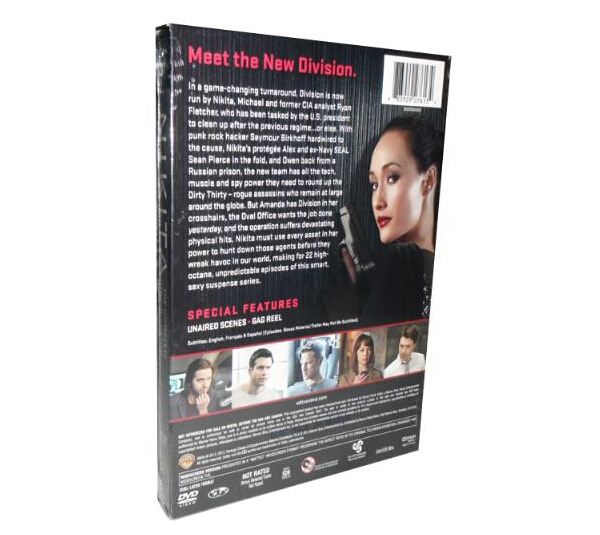 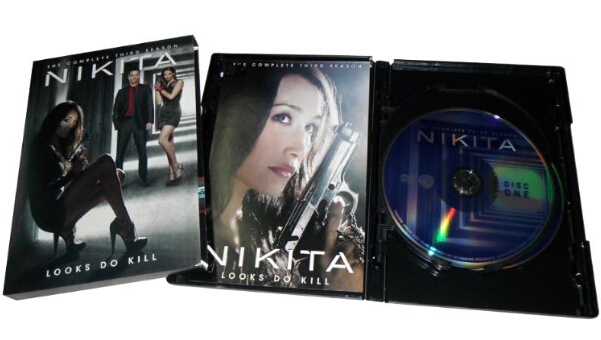 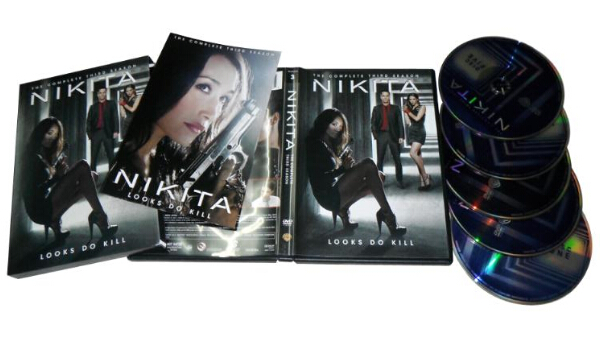 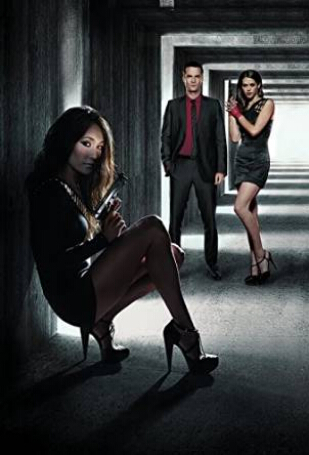