Greetings from Cicely, Alaska! Return to one of television’s quirkiest and most beloved towns with Northern Exposure: The Complete Series! When New York doctor Joel Fleischman (Rob Morrow) takes on a residency in Anchorage, he’s sure that he’s in for a cushy, comfortable gig. But upon his arrival in Alaska, Joel finds that he’s a fish out of water when he’s instead assigned to a tiny village where the eccentric townspeople first befuddle – then eventually charm – him. Receiving 39 Emmy nominations over the course of its six-season, 110-episode run from 1990 to 1995, Northern Exposure is a celebrated mix of offbeat humor and heartfelt storytelling with a fantastic ensemble cast, including Barry Corbin, Janine Turner, John Corbett, John Cullum, Cynthia Geary, Darren E. Burrows, Peg Phillips, and Elaine Miles. 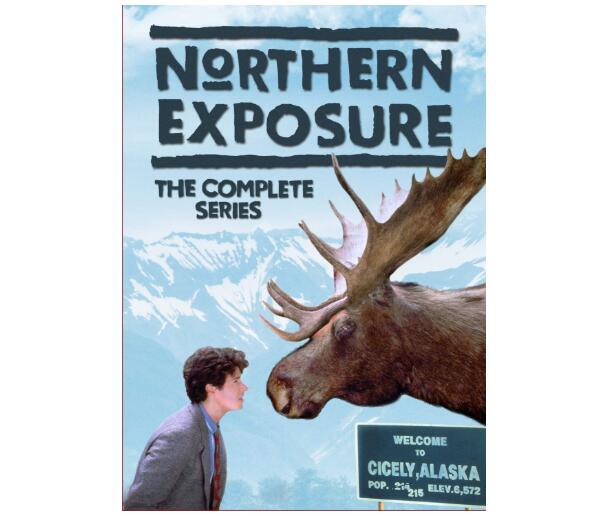 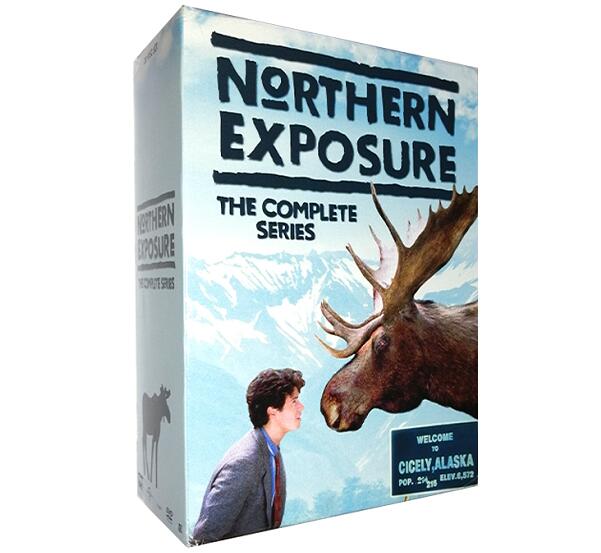 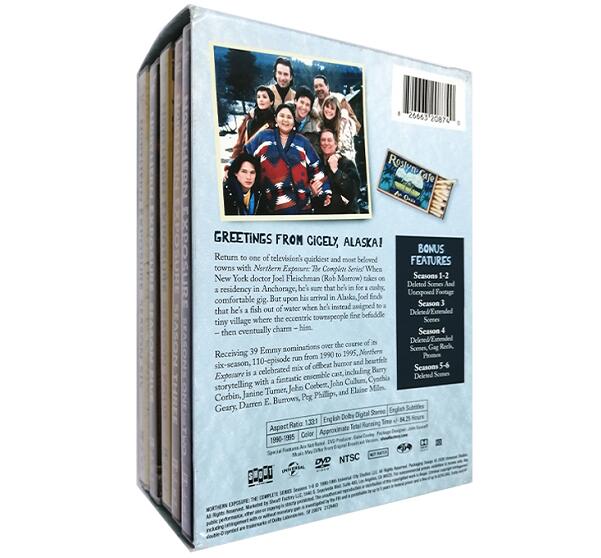 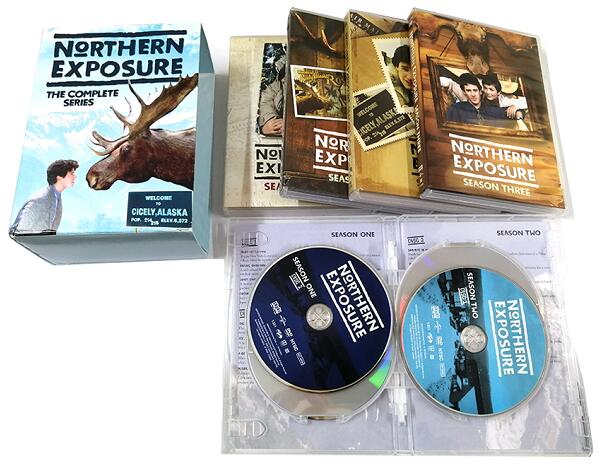 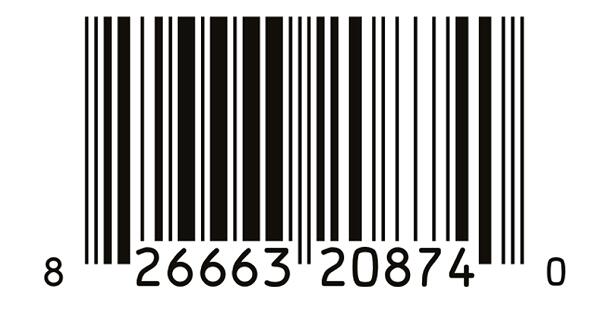 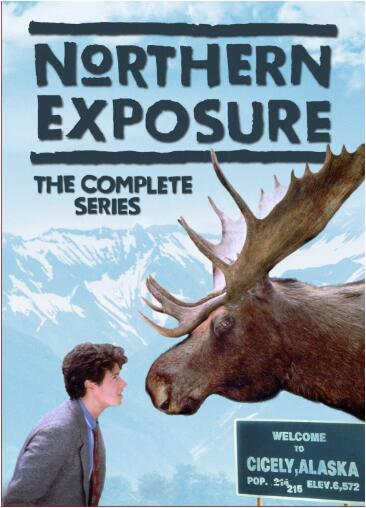