The Office: The Complete Series Season 1-9

The Office is an American television sitcom that aired on NBC from March 24, 2005, to May 16, 2013, lasting nine seasons. It is an adaptation of the original BBC series of the same name and was adapted for American television by Greg Daniels, a veteran writer for Saturday Night Live, King of the Hill, and The Simpsons. It was co-produced by Daniels’s Deedle-Dee Productions, and Reveille Productions (later Shine America), in association with Universal Television. The original executive producers were Greg Daniels, Howard Klein, Ben Silverman, Ricky Gervais, and Stephen Merchant, with numerous others being promoted in later seasons.

A favorite of critics and audiences alike, The Office is a hilarious documentary-style look at the humorous and sometimes poignant foolishness that plagues the 9-to-5 world. Relive every one of your favorite moments, including Michael’s (Steve Carell) infamous encounter with a breakfast grill, Dwight’s (Rainn Wilson) power plays, Jim’s (John Krasinksi) pranks, Andy’s (Ed Helms) struggles with anger management, and of course, Pam (Jenna Fischer) and Jim’s evolving romance. Developed for American television by Primetime Emmy Award winner Greg Daniels, The Office: The Complete Series includes all 201 episodes on 38 discs, plus bonus commentaries, webisodes, blooper reels and over 15 hours of deleted scenes that are guaranteed to leave you satisfied and smiling. 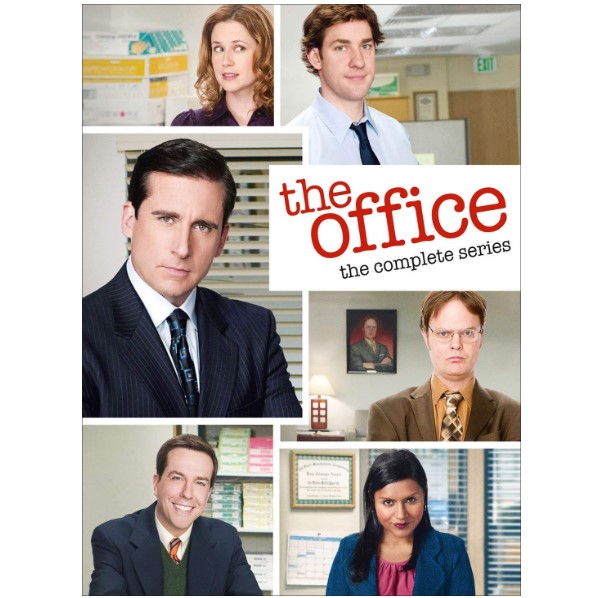 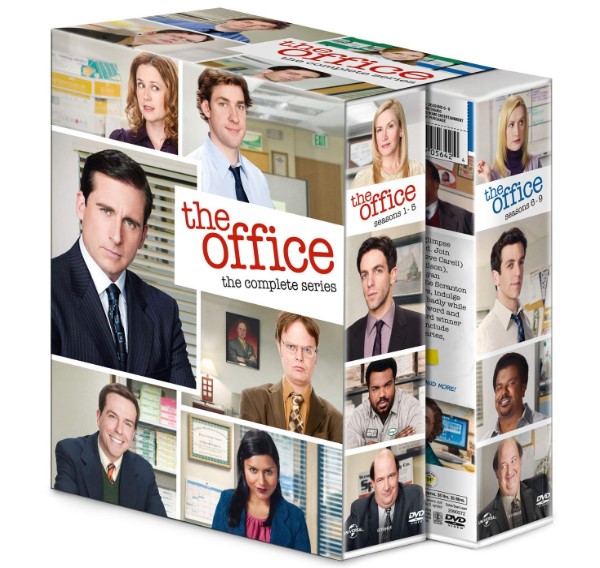 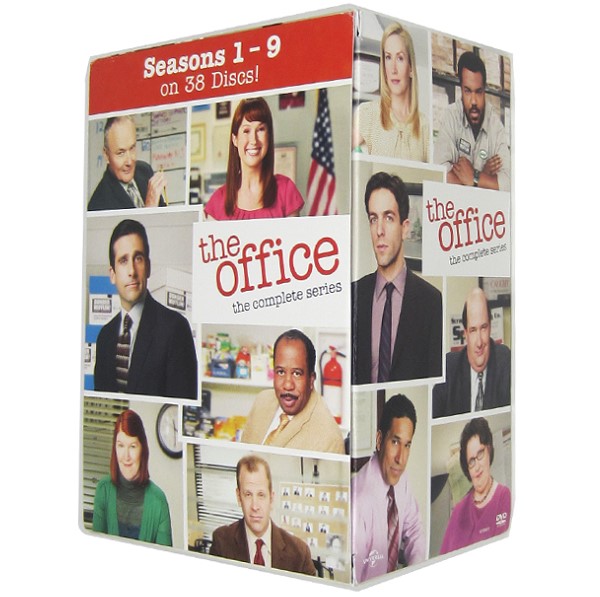 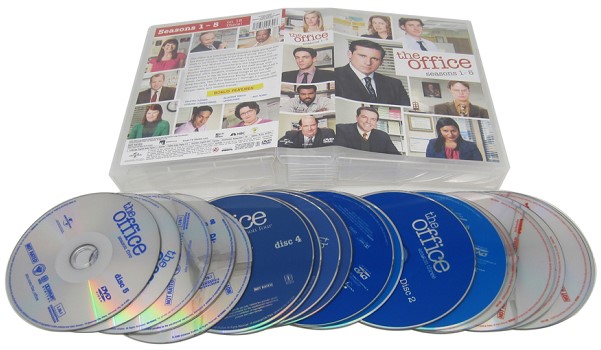 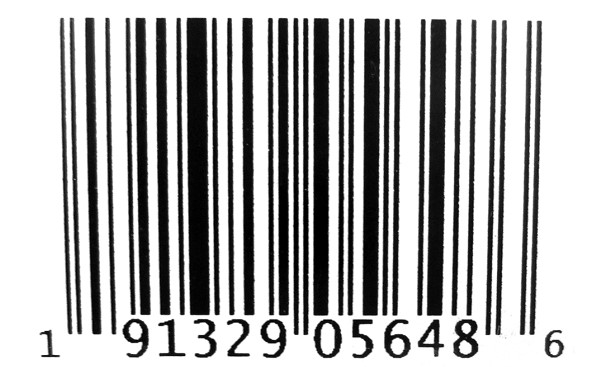 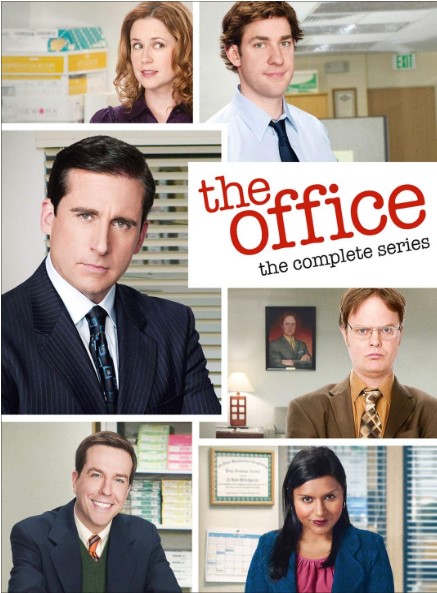