Witness a young man’s mythical quest to solve the riddle of the Gods, unlock the doors to Olympus and become an immortal. The epic journey of Hero (Tom York, Tyrant) leads him through the darkest realms of ancient Greece accompanied by the beautiful, but twisted Oracle of Gaia (Sonya Cassidy, The Tudors), the powerful sorceress Medea (Sonita Henry, Doctor Who) and genius inventor Daedalus (Matt Frewer, Orphan Black). Hero battles trickster gods, vicious monsters, seductive nymphs, kings and despots, as he transforms from a fresh-faced youth into a ruthless, cold-hearted killer, and a match for the gods themselves. 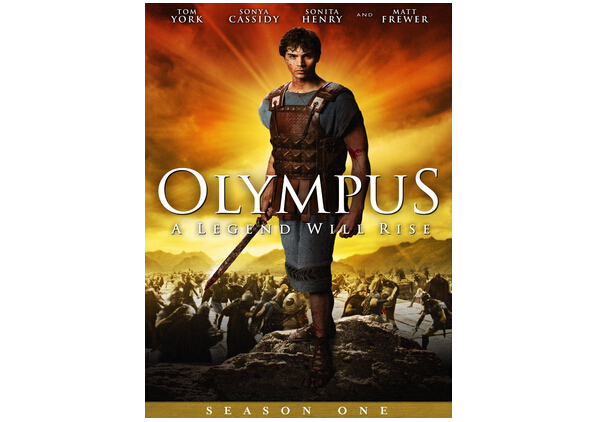 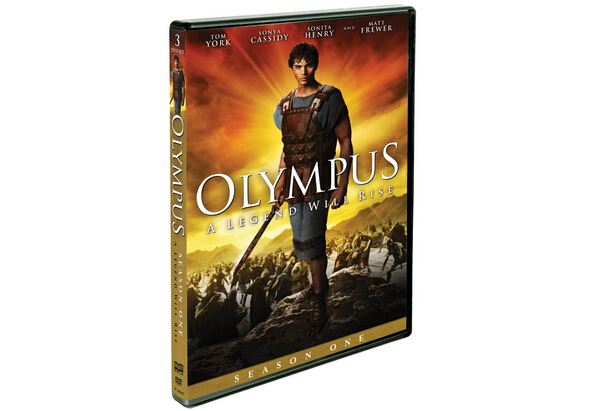 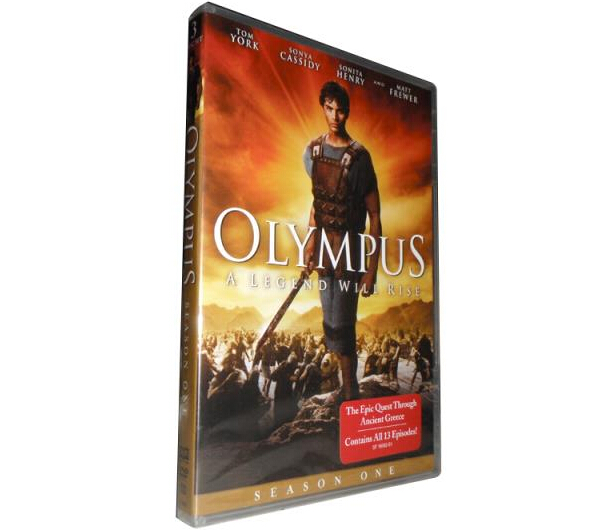 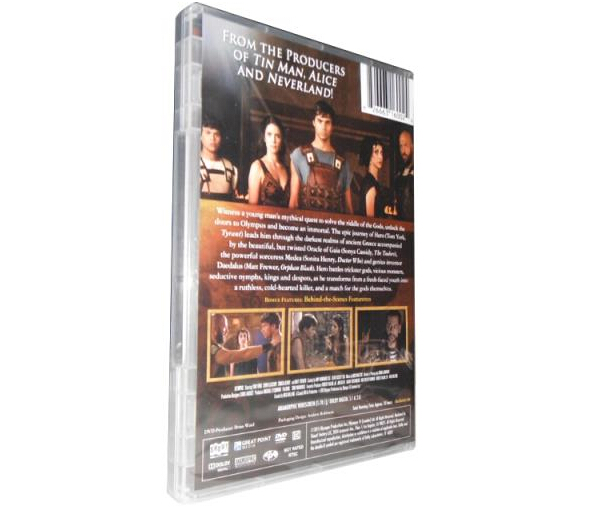 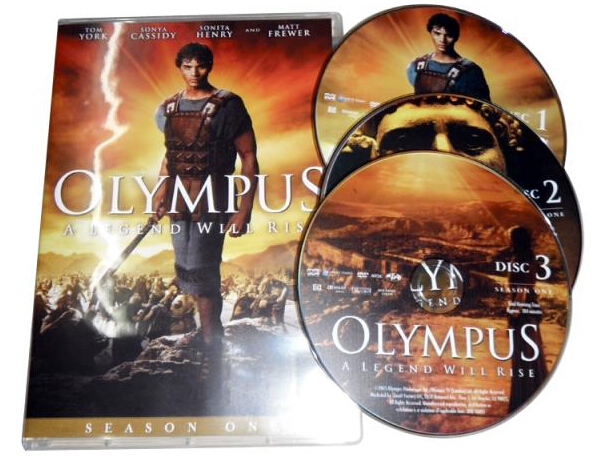 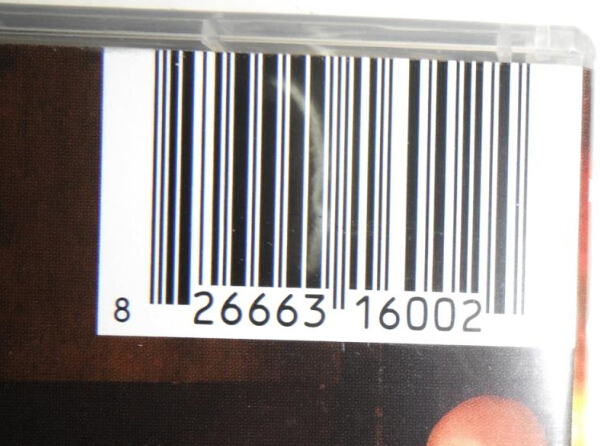 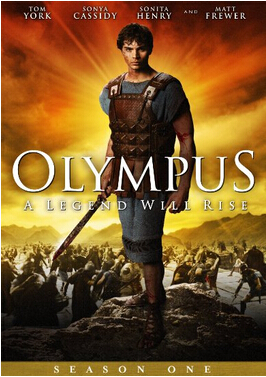