Perry Mason is an attorney who specializes in defending seemingly indefensible cases. With the aid of his secretary Della Street and investigator Paul Drake, he often finds that by digging deeply into the facts, startling facts can be revealed. Often relying on his outstanding courtroom skills, he often tricks or traps people into unwittingly admitting their guilt.

Perry Mason is a fictional character, a criminal defense lawyer who is the main character in works of detective fiction written by Erle Stanley Gardner. Perry Mason is featured in more than 80 novels and short stories, most of which involve a client’s murder trial. Typically, Mason establishes his client’s innocence by implicating another character, who then confesses. 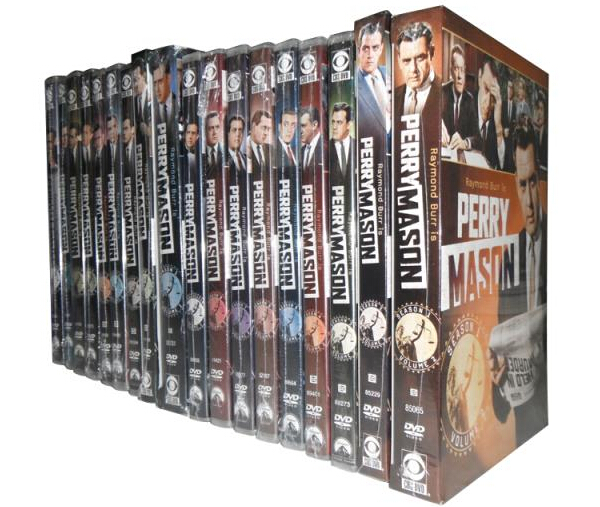 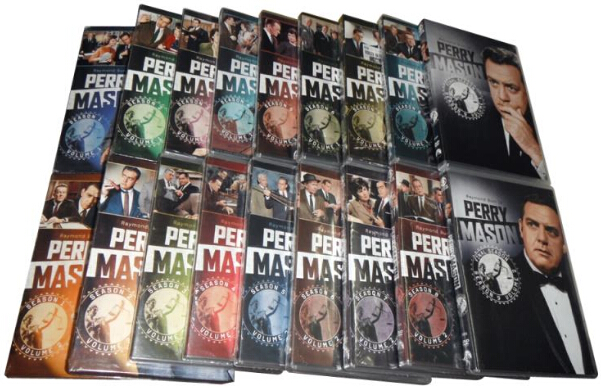 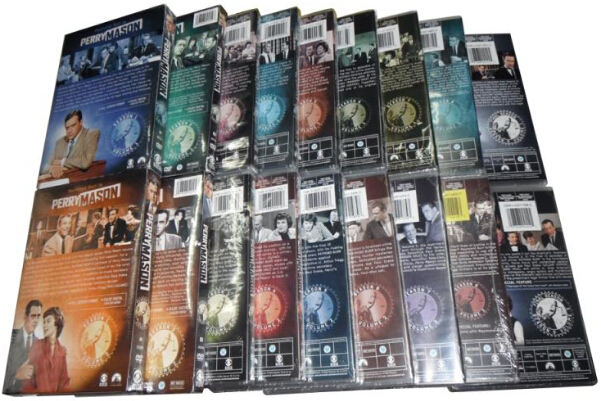 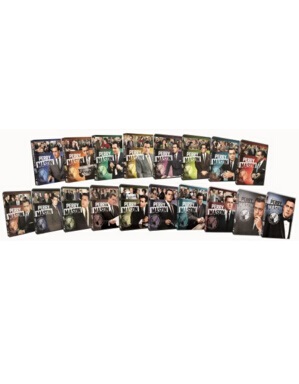