A Quiet Place premiered at South by Southwest on March 9, 2018, and was released in the United States on April 6, 2018, by Paramount Pictures. It became a major box office hit, grossing $331 million worldwide and received acclaim from critics, who praised its originality, atmosphere, as well as the acting and directing, calling it a “smart, wickedly frightening good time”.[5] A sequel is currently in development. 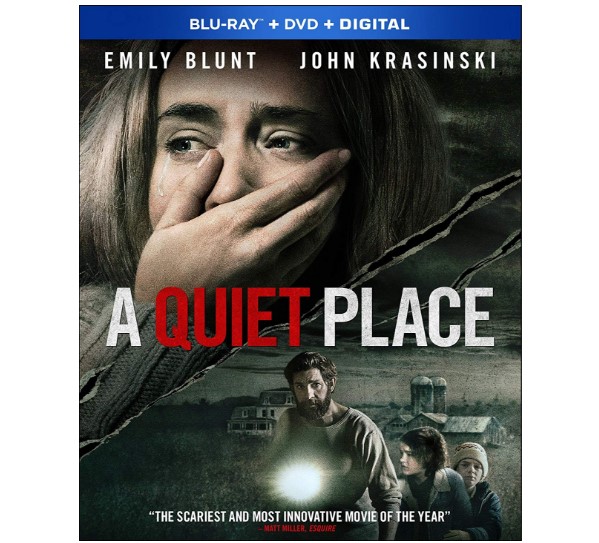 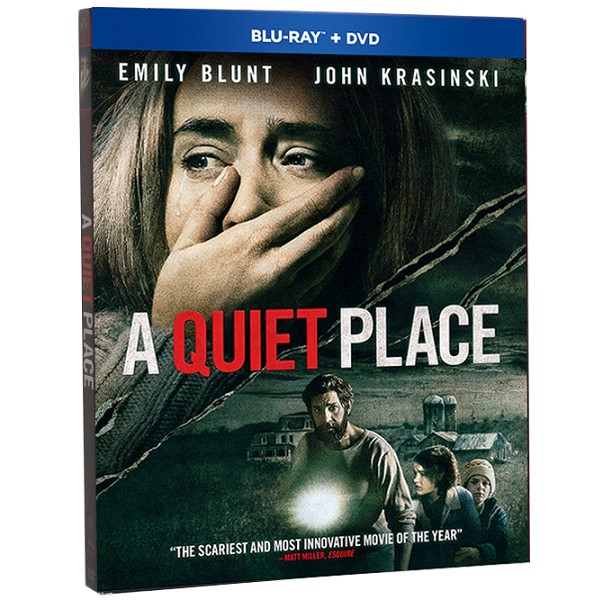 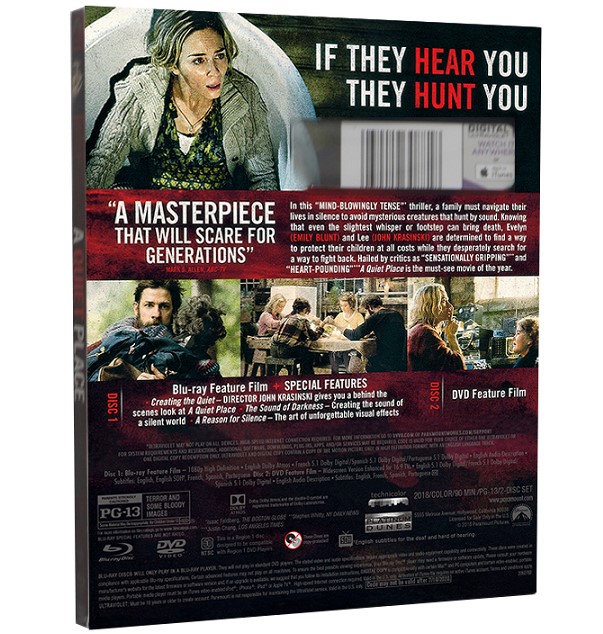 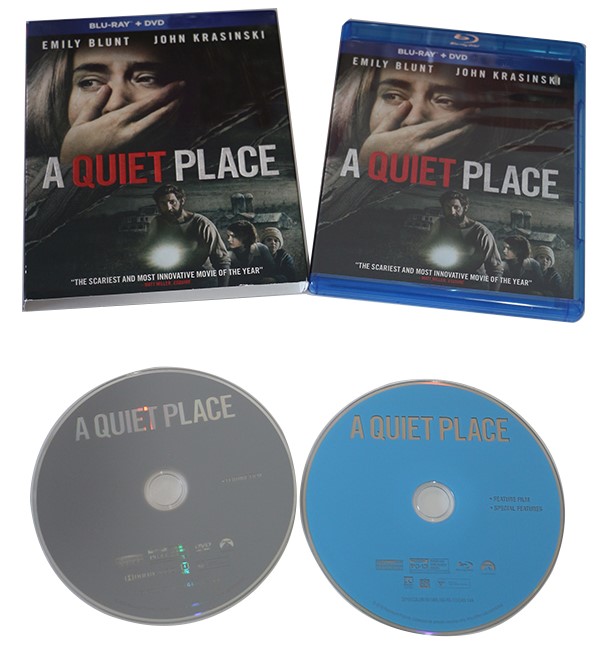 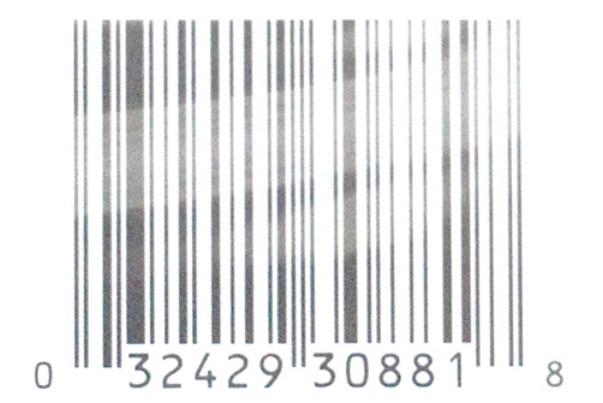 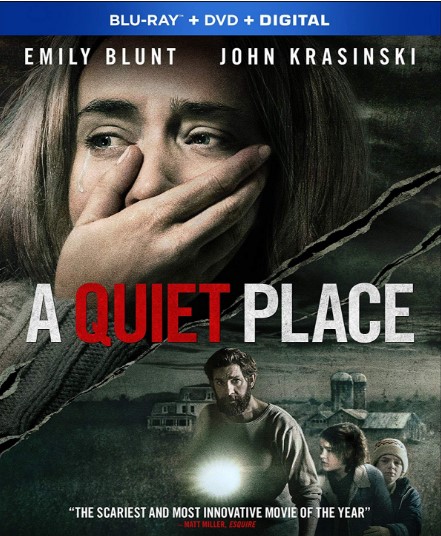