Rurouni Kenshin, also known sometimes as Samurai X, is a Japanese anime television series, based on the manga series of the same name created by Nobuhiro Watsuki. The series was produced by Studio Gallop (episodes 1–66), Studio Deen (episodes 67–95) and SPE Visual Works and directed by Kazuhiro Furuhashi. It was broadcast in Japan on Fuji TV from January 1996 to September 1998. Besides an animated feature film, three series of original video animations (OVAs) were also produced. The first adapted stories from the manga that were not featured in the anime, the second was a sequel to the manga series, and the third was a reimagining of the second arc of the series.

The series was later licensed in North America and released on DVD by Media Blasters. The first two seasons aired on the United States Cartoon Network as part of the Toonami block, while the third season was only featured on DVD. The English-language versions of the OVAs, as well as the film, were originally released as Samurai X in North America, although the original name was included on the later DVD and Blu-ray Disc releases. 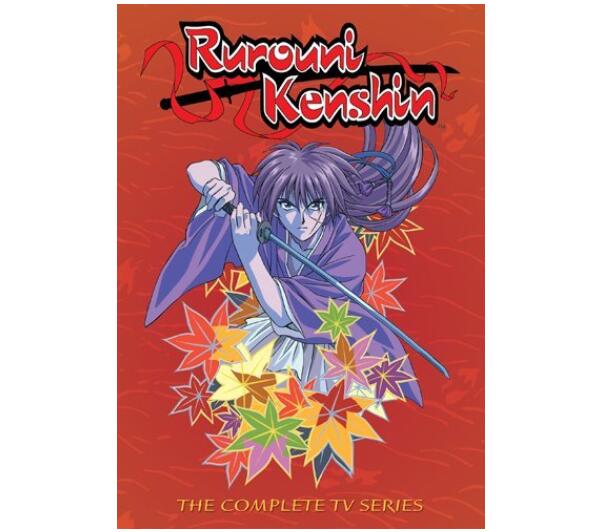 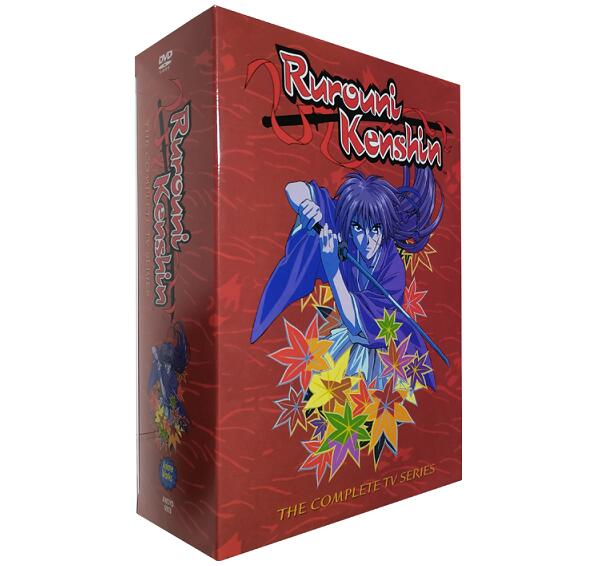 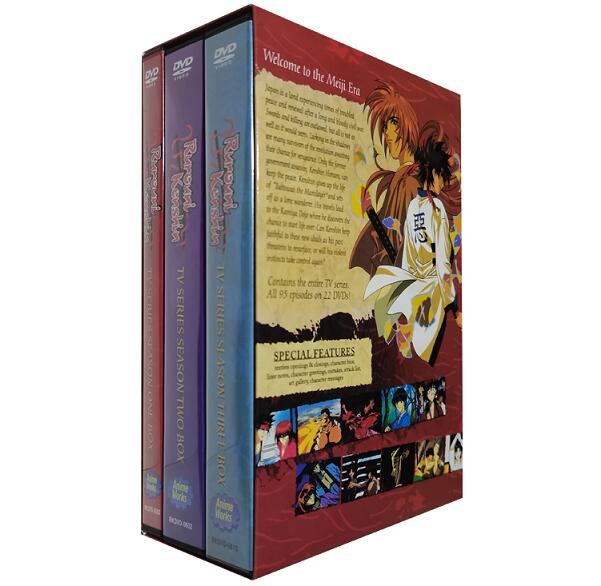 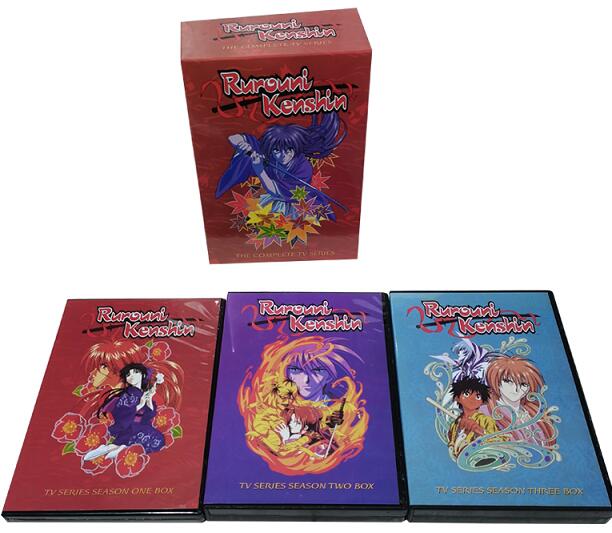 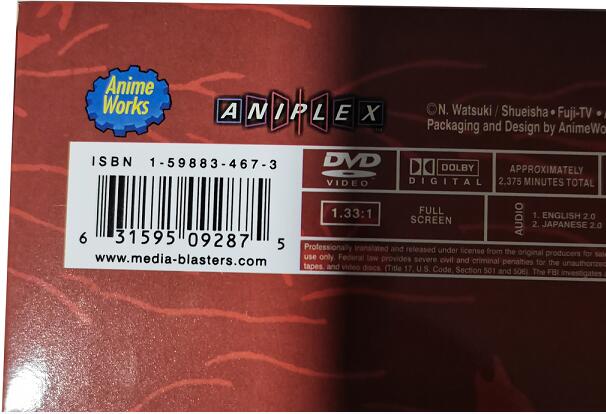 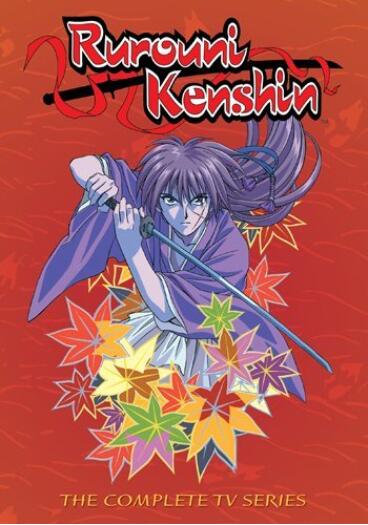