All 13 Original One-Hour Episodes from 1988–1989! Rick (Gerald McRaney, Jericho) and A.J. (Jameson Parker, JAG) are back for the concluding season of the thrilling ‘80s P.I. classic, Simon & Simon. The final season finds the boys in action again, fighting crime in the San Diego sun. Highlights include an undercover sting at a local beauty pageant, investigating a modern-day Robin Hood, taking the stand at a murder trial, protecting a wealthy Japanese businessman while he participates in a fantasy baseball camp and more! Simon & Simon originally aired from 1981 to 1989 on CBS in the heart of what would become a golden age for action-packed television 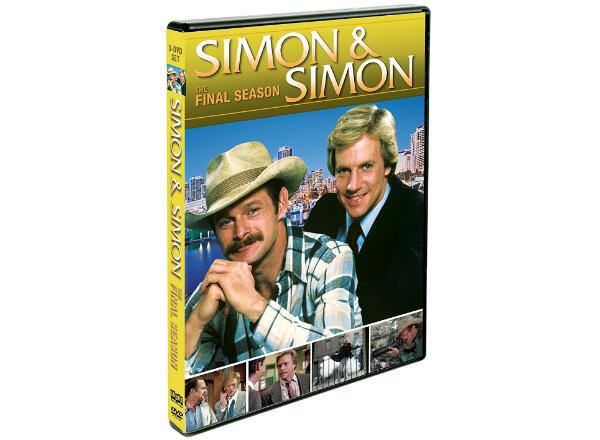 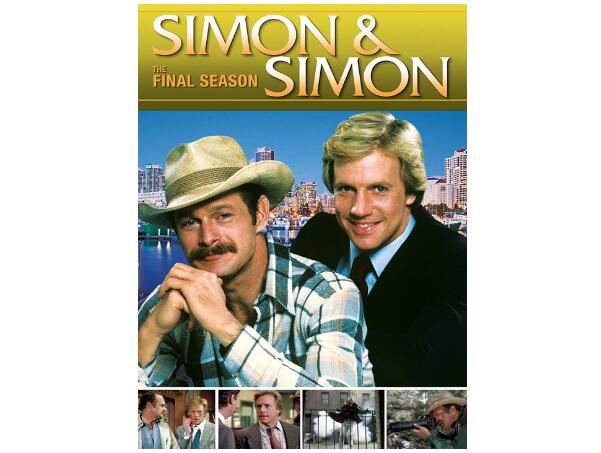 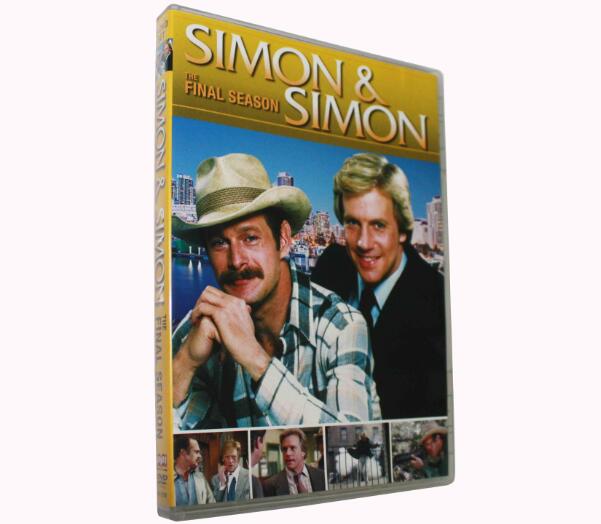 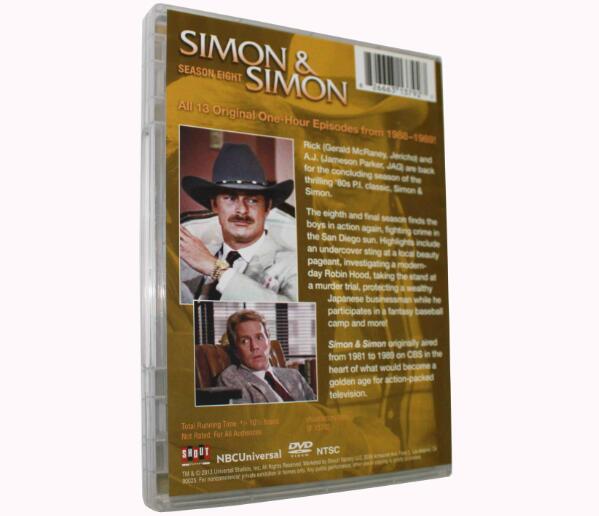 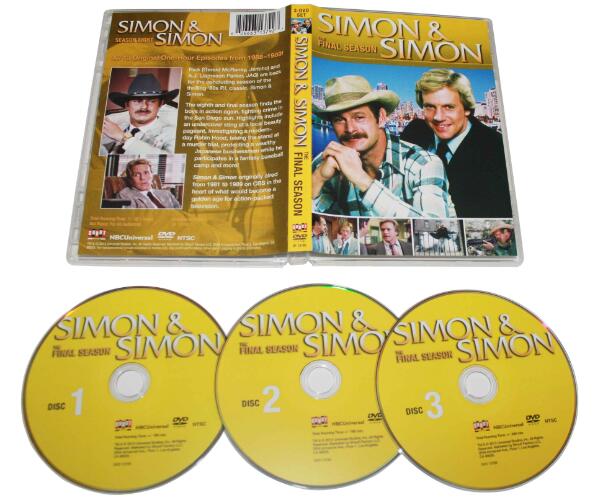 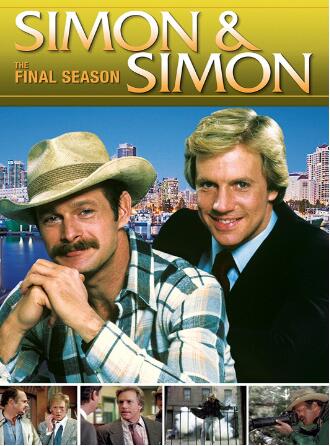