Talk about lucky! Season 13 of The Simpsons arrives on Blu-ray and DVD with 22 hilarious episodes and tons of fun-filled extras, including audio commentaries, animation showcases, and featurettes. So grab a donut and pull up a couch to see Lisa becoming a Buddhist, Bart living in a plastic bubble, Homer doing community service (which lands him in the electric chair), and the Simpsons offending the entire nation of Brazil, plus your favorite couch gags and a slew of celebrity guest voices. 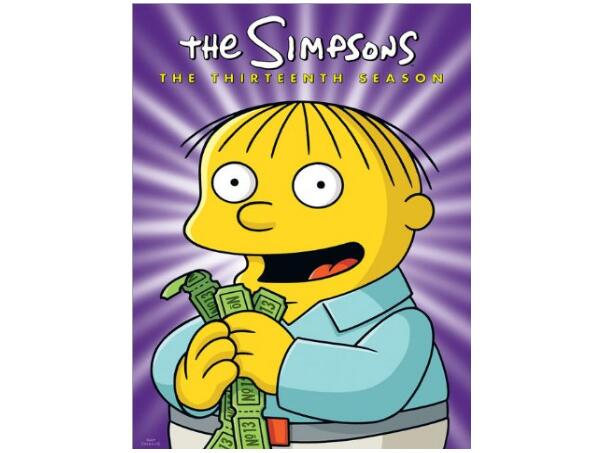 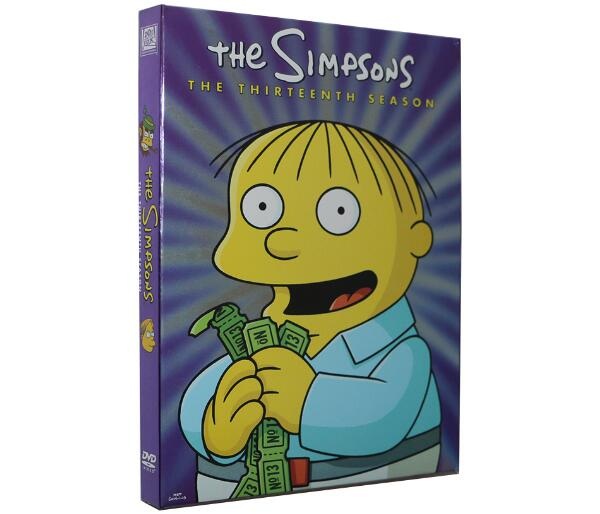 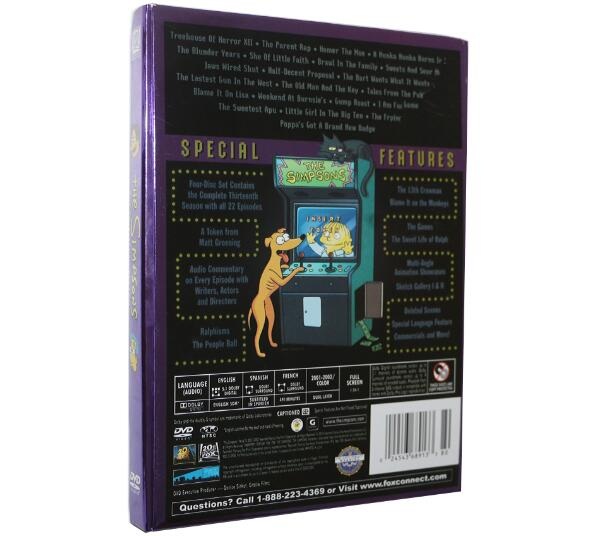 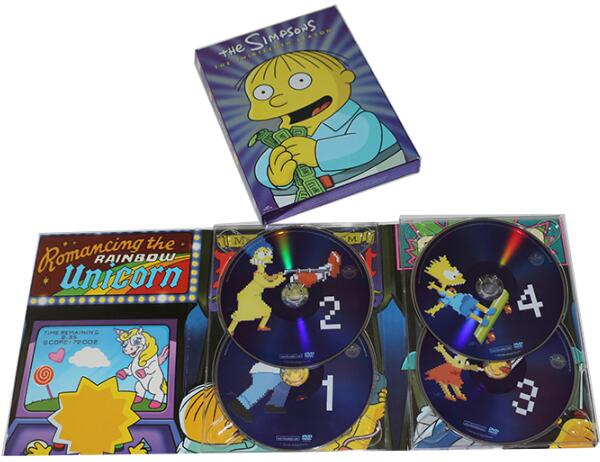 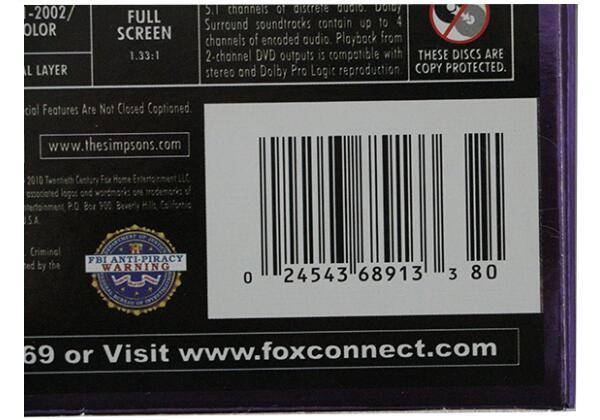 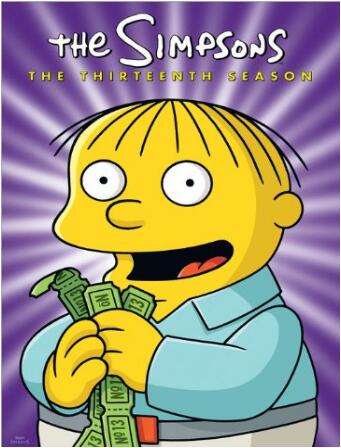