The fourth and final season of the Fox television series Sleepy Hollow premiered on January 6, 2017 and concluded on March 31, 2017, and consisted of 13 episodes. 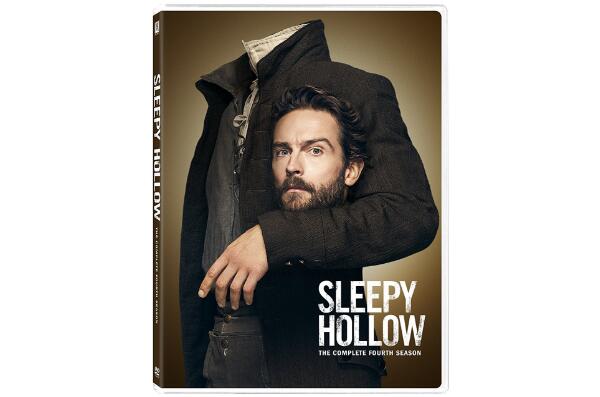 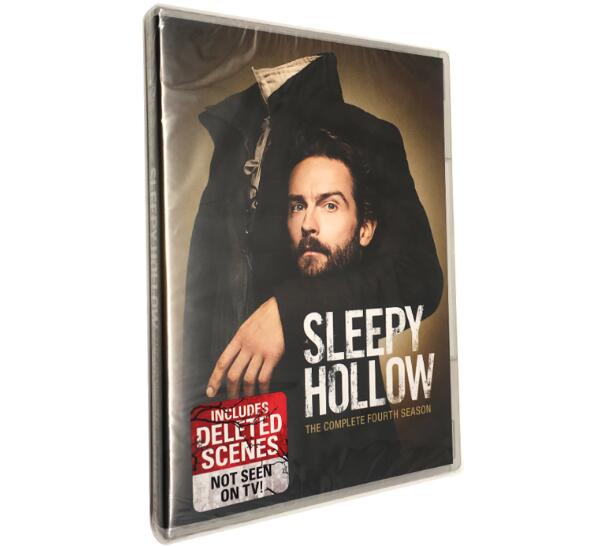 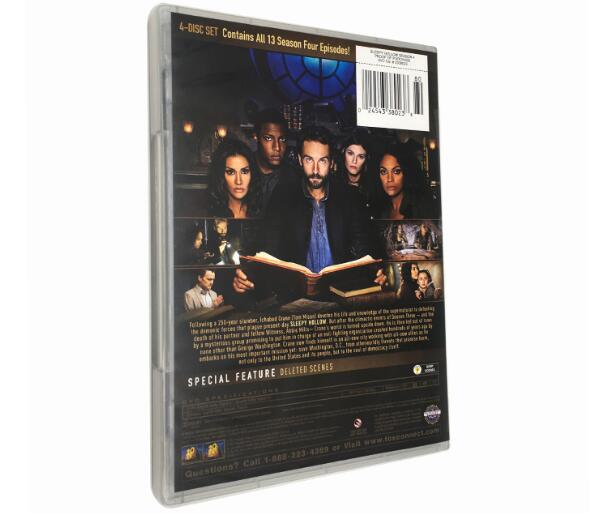 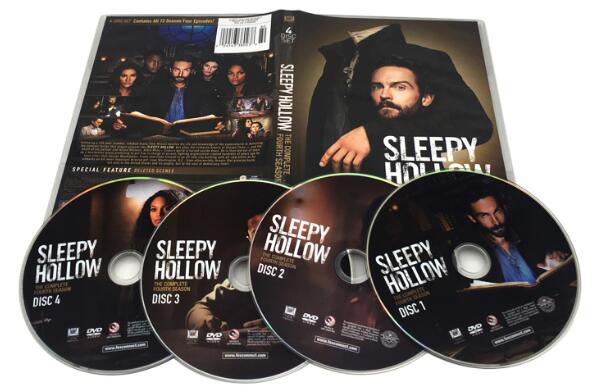 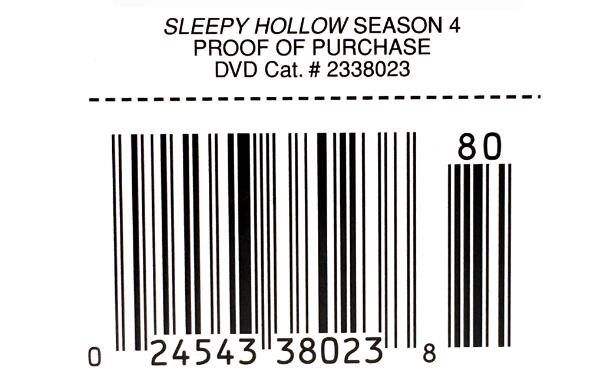 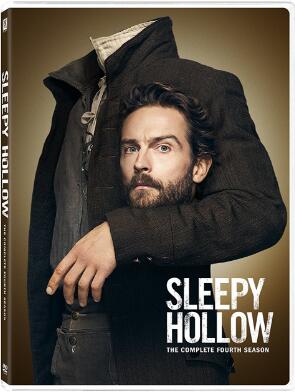