The “sword and sandals” genre isn’t exactly known for its subtlety and restraint, but even by those standards, Spartacus: Blood and Sand is deliriously, delightfully over the top. Viewers familiar with the 1960 film starring Kirk Douglas and directed by Stanley Kubrick, the best-known version of the Spartacus tale, will recognize the basic outline of the story: a Thracian warrior with a beautiful, loving wife is betrayed by his Roman “allies” and forced into slavery, whereupon he distinguishes himself as a gladiator nonpareil and, after enduring countless indignities, leads his brethren and others in a rebellion against their oppressors. But there’s a lot more Caligula than Kubrick in the 13 first-season episodes (each a bit less than an hour long) of this Starz television series, which stars Andy Whitfield in the title role and also features Lucy Lawless (Xena: Warrior Princess) as the wicked wife of Spartacus’s owner. The fight scenes are highly stylized (the entire production seems to have taken a cue from the surreal, painterly look of 300) but extraordinarily brutal, featuring multiple dismemberments and decapitations amidst seas of slow-motion, CGI-generated blood; a gladiatorial battle in episode 5 pitting Spartacus and his rival-turned-ally Crixus (Manu Bennett) against a monster named Theokoles is definitely not for the squeamish, but that’s only one of many such scenes. There’s also ample sex and nudity, as the couplings involving various studly gladiators and lustful Roman noblewomen are like salacious combat between Chippendales dancers and Victoria’s Secret models. Meanwhile, the personal relationships are the stuff of soap operas, with the Romans in particular depicted as relentlessly decadent, duplicitous, and power-hungry. 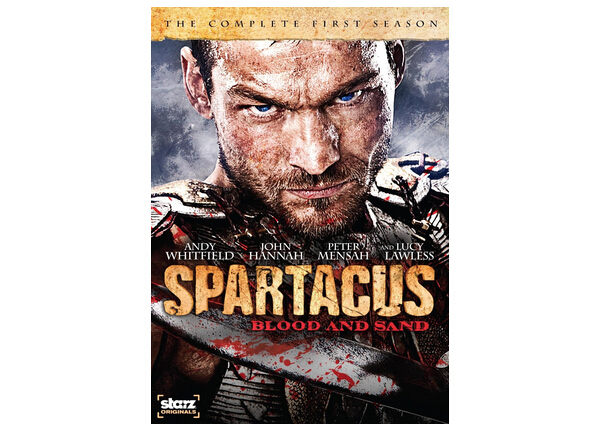 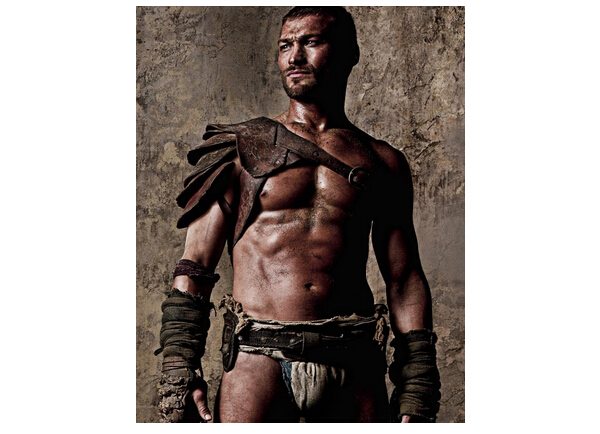 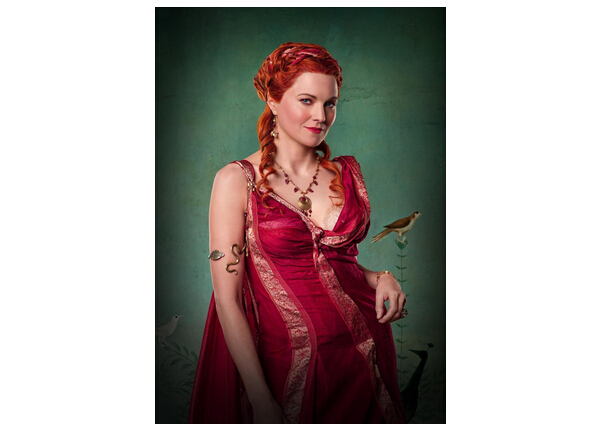 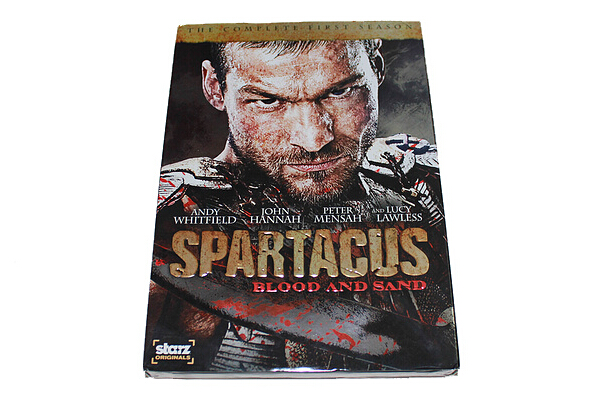 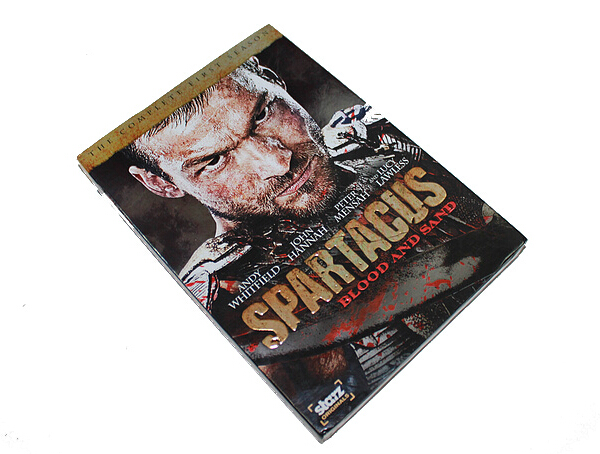 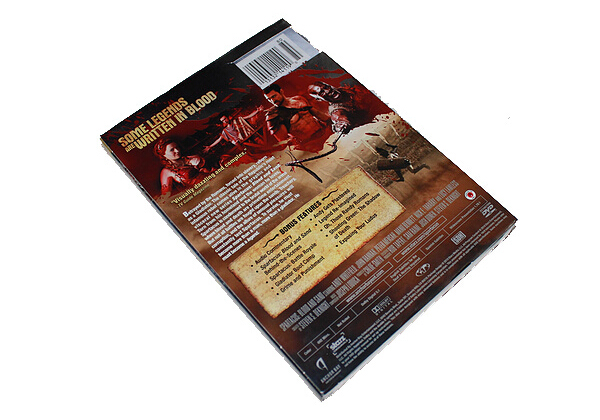 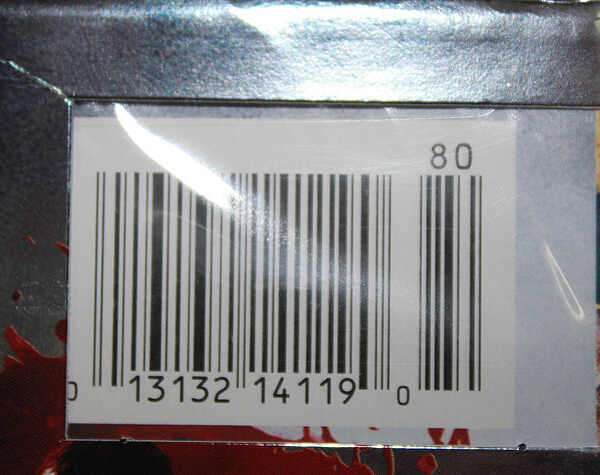 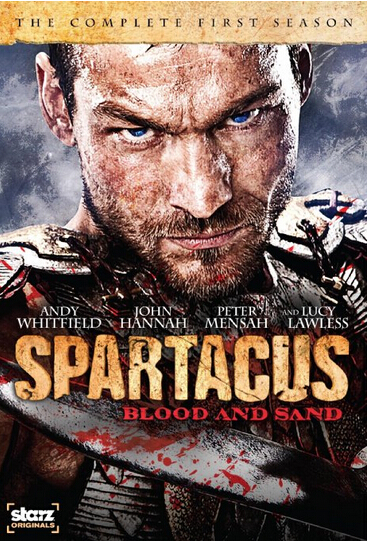