Deep Space Nine, the first Star Trek spin-off series to emerge in the post-Gene Roddenberry era, originally arrived on DVD back in 2003. Star Trek: The Next Generation had rolled out on the then-cutting edge format the year before. In the years since, TNG has been beautifully restored from the original 35mm negatives (and in the case of the previously created-on-standard-def F/X, recreated in HD). The Blu-ray series was justly praised, but it led to a high demand among Trekkers for DS9 to receive the same superior treatment.

Now CBS Home Entertainment has reissued Star Trek: Deep Space Nine – The Complete Series on DVD as a 47-disc set. All seven seasons. All 176 episodes. All the bonus materials that originally appeared on 2003 DVDs (the menus are the same, too). The packaging is new and somewhat problematic (more on that later). This is a straight-up reissue, which is great news for anyone who doesn’t already own it—and irrelevant for anyone who already does. Not to put too fine a point on it, but it’s really time to quell those dreams of a 1080p restoration for DS9. CBS has made it pretty clear that it is not in their financial interests to spend millions of dollars for a TNG-style Blu-ray presentation, regardless of how much this classic Trek series deserves it. 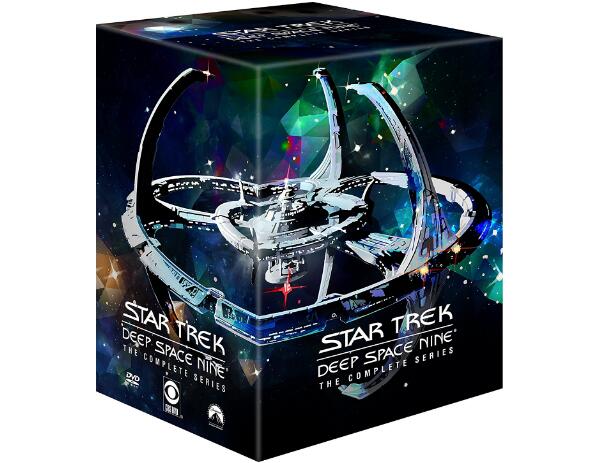 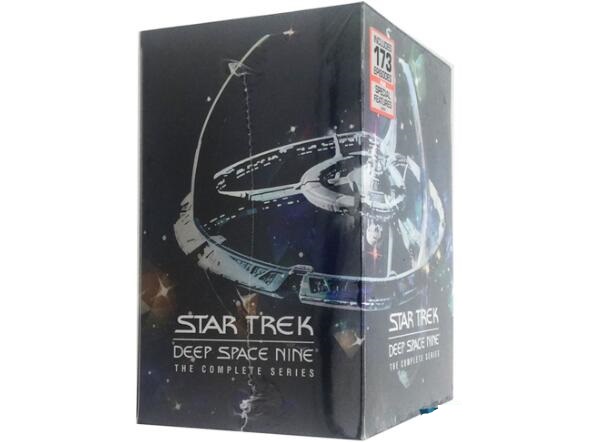 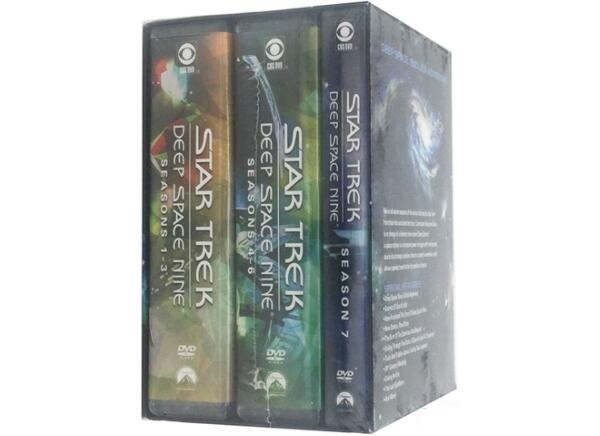 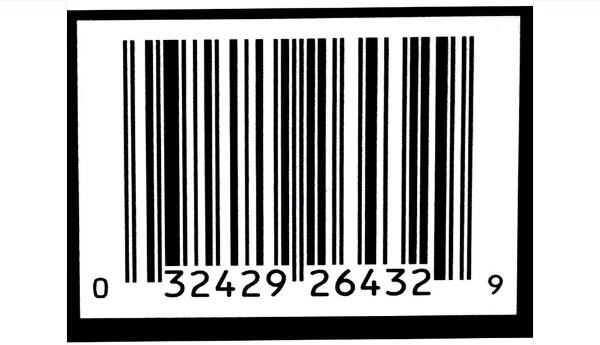 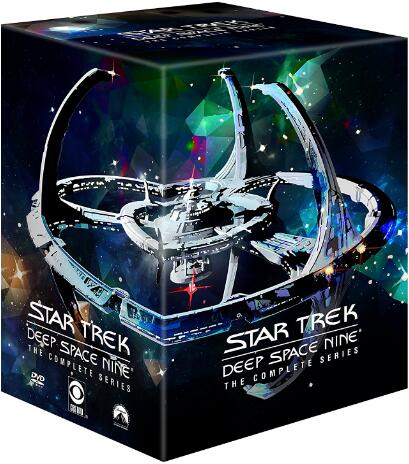