Star Trek: The Motion Picture
Admiral Kirk reassembles his old crew on the newly refit Starship Enterprise and is sent out to investigate a mysterious cloud-like entity heading towards Earth.
Star Trek: The Wrath of Kahn
Kirk’s midlife crisis is interrupted by the return of an old enemy looking for revenge and a potentially destructive device.
Star Trek: The Search for Spock
Kirk reassembles his crew and seizes the Enterprise on a quest to bring the missing Spock back to existence after he finds out that the latter’s living spirit may be extant in another form. Complicating matters is a Klingon warship chasing after him.
Star Trek: The Voyage Home
In the 23rd century a mysterious alien power threatens Earth by evaporating the oceans and destroying the atmosphere. In a frantic attempt to save mankind, Kirk and his crew must travel back in time to save the Earth and its people from total destruction.
Star Trek: The Final Frontier
The crew of the Enterprise encounter a renegade religious Vulcan named Sybok who needs the starship for a dangerous quest.
Star Trek: The Undiscovered Country
Peace talks between the Federation and the Klingons go awry while Kirk is accused of murder. 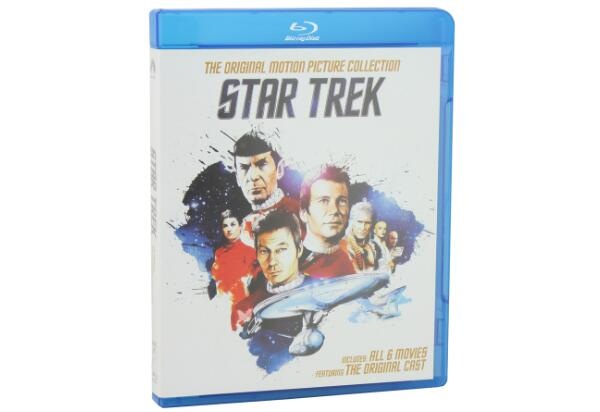 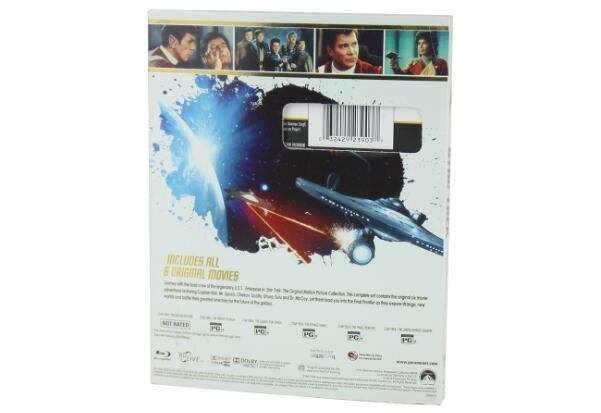 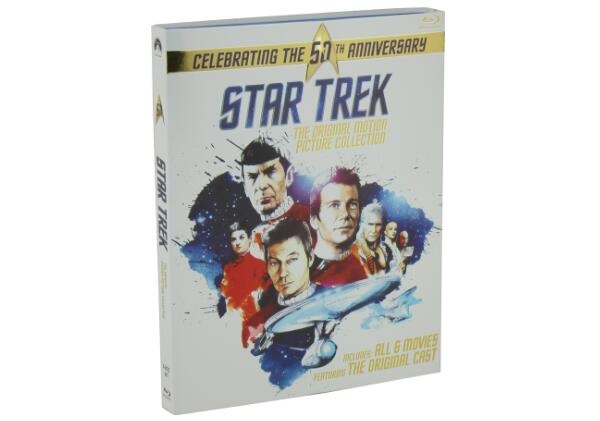 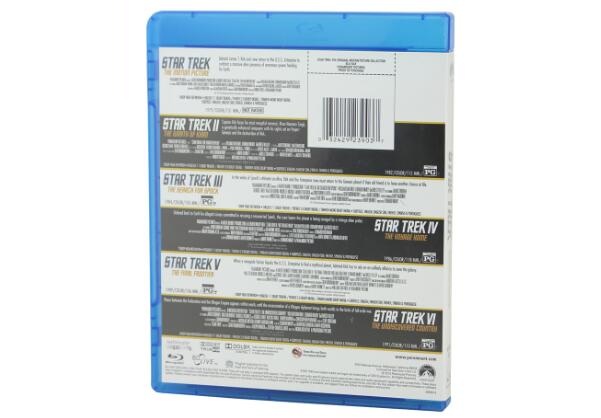 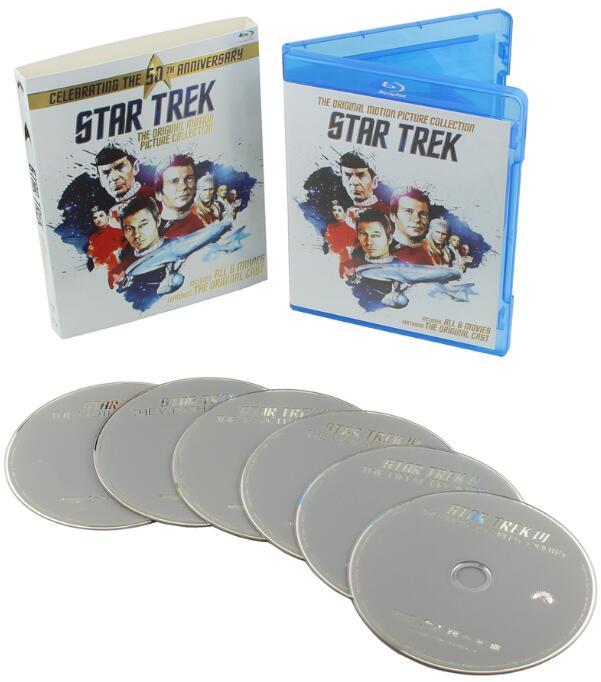 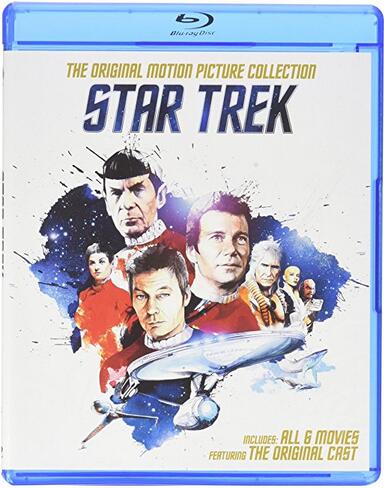