The Strain is an American horror drama television series that aired on FX from July 13, 2014, to September 17, 2017. It was created by Guillermo del Toro and Chuck Hogan, based on their novel trilogy of the same name. Carlton Cuse serves as executive producer and showrunner. Del Toro and Hogan wrote the pilot episode, “Night Zero”, which del Toro directed. A thirteen-episode first season was ordered on November 19, 2013. The pilot episode premiered at the ATX Television Festival in Austin, Texas, in early June 2014.

The show centers around Dr. Ephraim Goodweather, the head of the CDC’s New York-based Canary Project, who is called upon to investigate an airplane landing wherein everyone aboard is dead. What his team discovers is a viral outbreak that has similarities to an ancient strain of vampirism. The virus begins to spread and Goodweather works with his team and a group of the city’s residents to wage a war to save humanity. 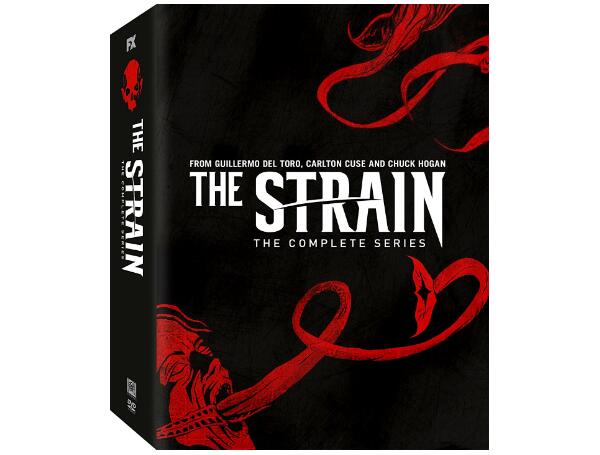 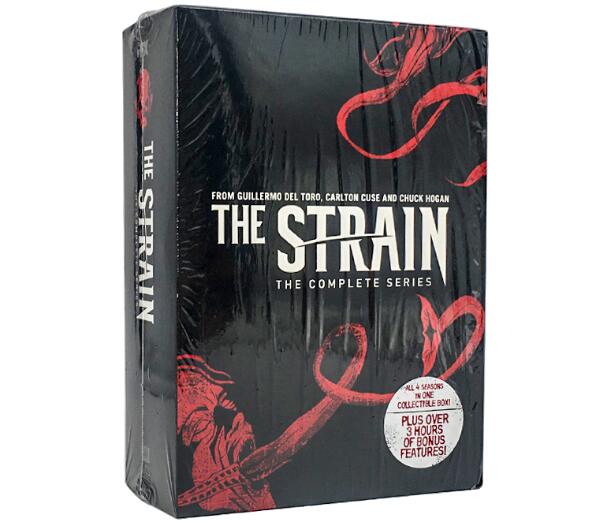 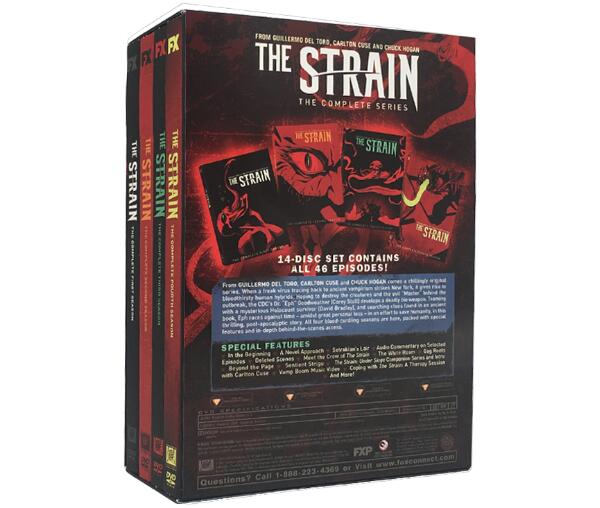 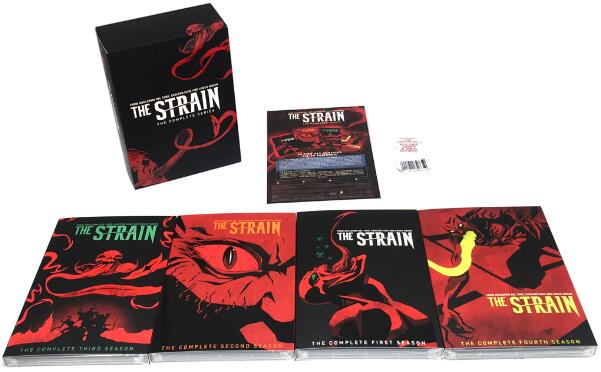 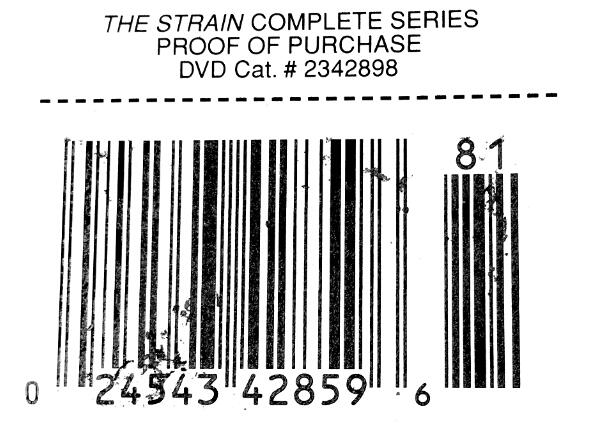 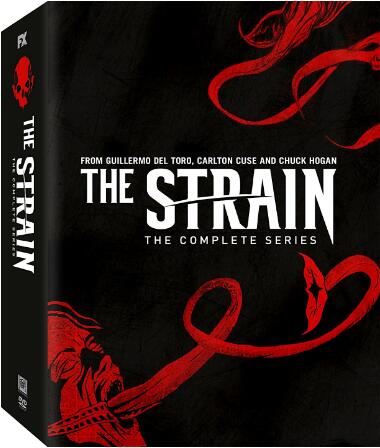