The Strain is an American horror drama television series that premiered on FX on July 13, 2014. It was created by Guillermo del Toro and Chuck Hogan, based on their novel trilogy of the same name. Carlton Cuse serves as executive producer and showrunner. Del Toro and Hogan wrote the pilot episode, “Night Zero”, which del Toro directed. A thirteen-episode first season was ordered on November 19, 2013. The pilot episode premiered at the ATX Television Festival in Austin, Texas, in early June 2014. 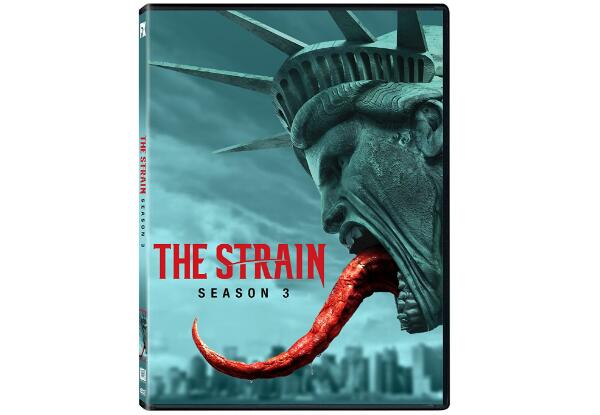 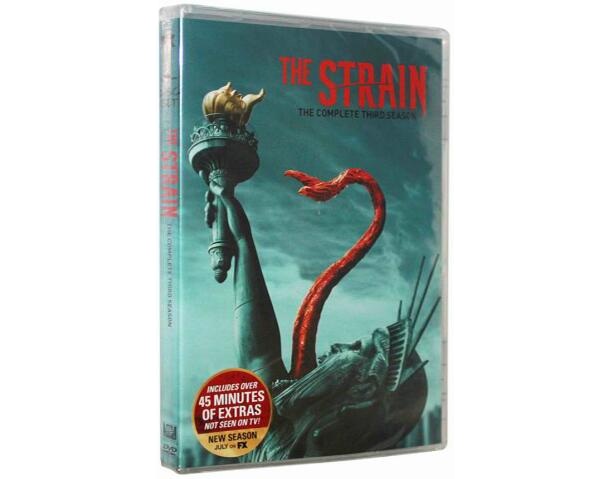 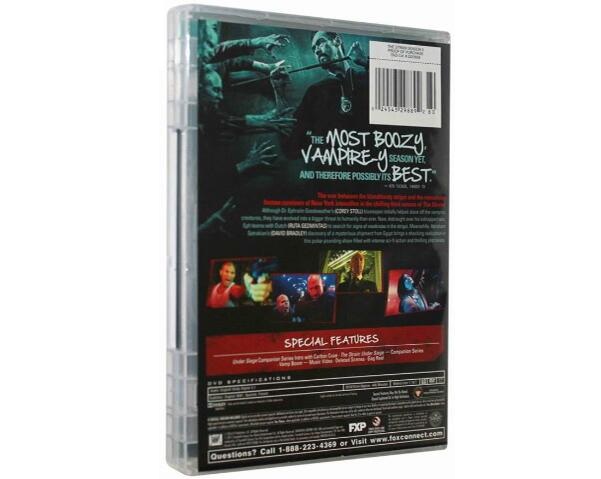 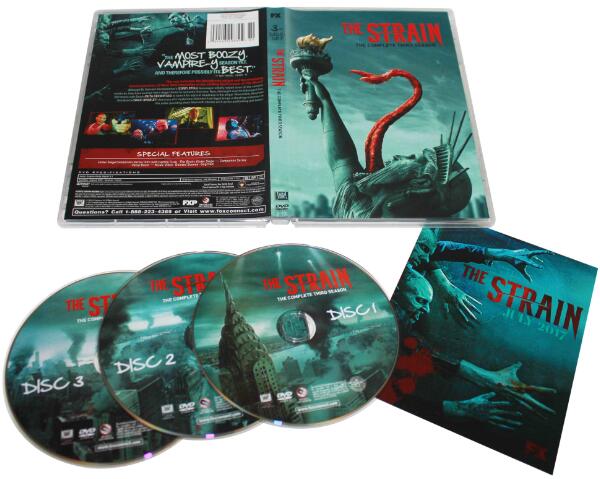 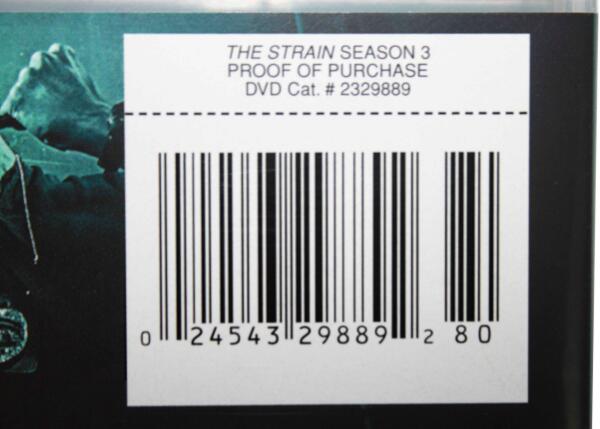 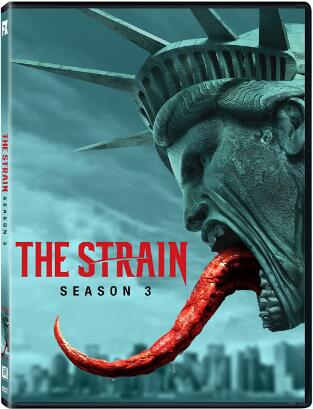