In Season 7, Sam and Dean fight demons. Real demons, like Lucifer, who tortures Sam with visions of Hell. Private demons, as the brothers face a traumatic personal loss when Bobby is cut down by alien forces. And as Sam and Dean travel the back roads of America, hunting monsters who wreak havoc on the innocent, a new and more terrible foe hunts them: Leviathans, freed from Purgatory and immune to the brothers’ arsenal of weapons and cunning. With Bobby gone, all Sam and Dean can rely on is each other. But will that be enough? Uncover the terrifying revelations in this 4-disc, 23-episode Season 7. 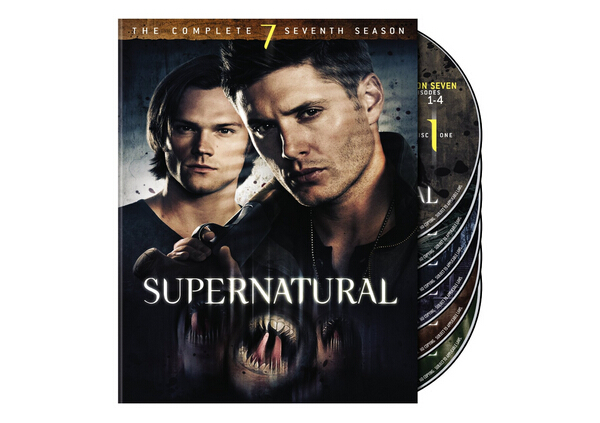 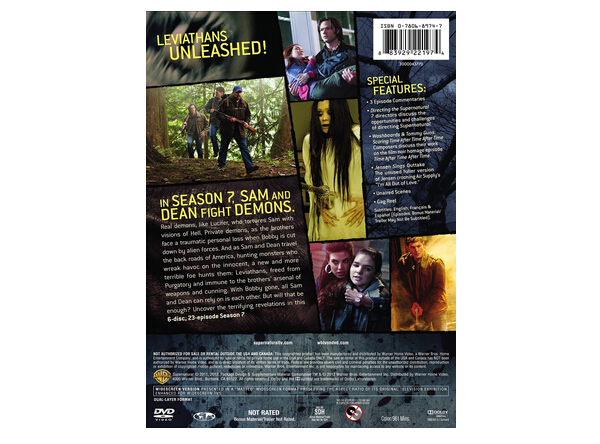 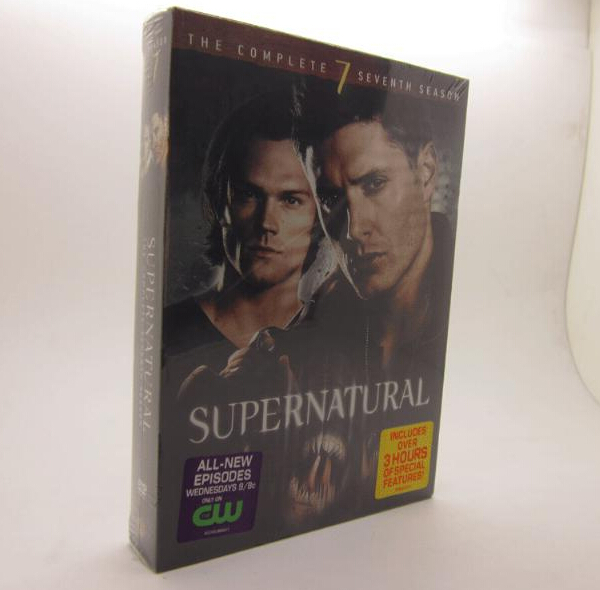 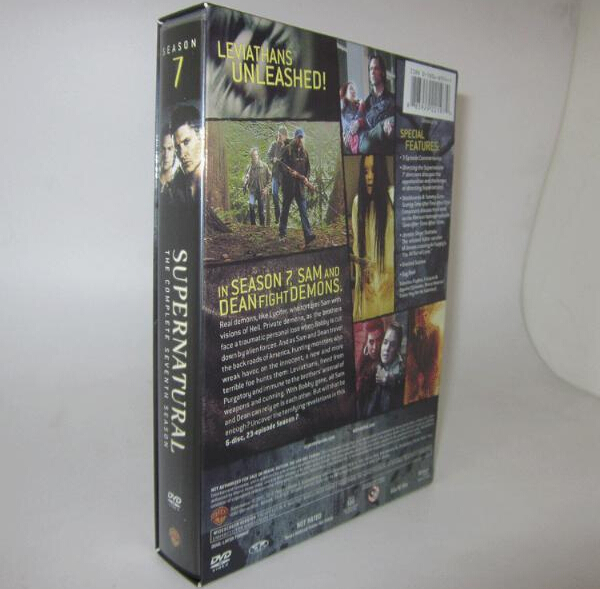 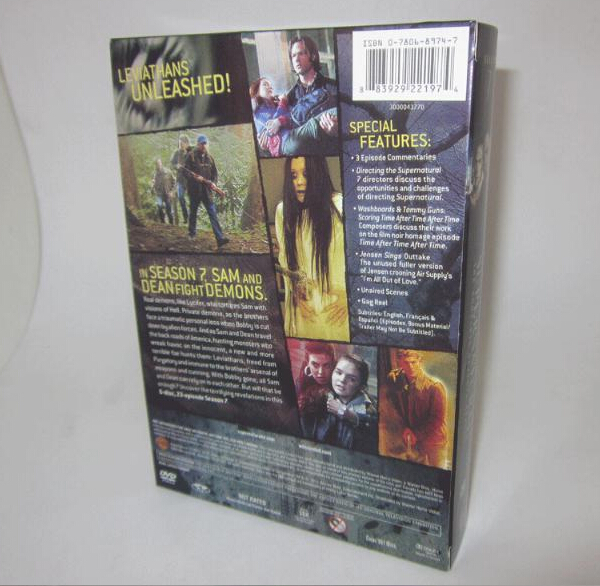 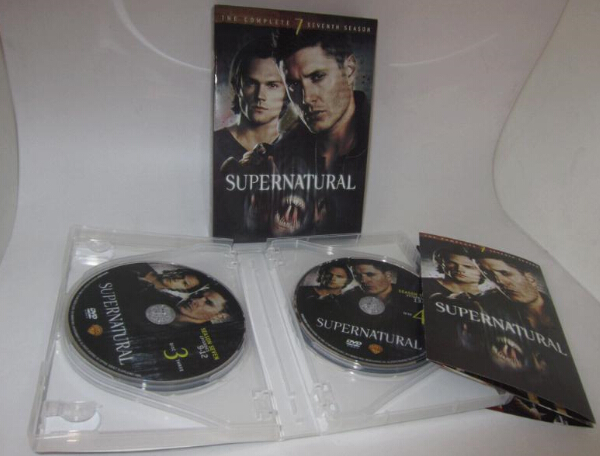 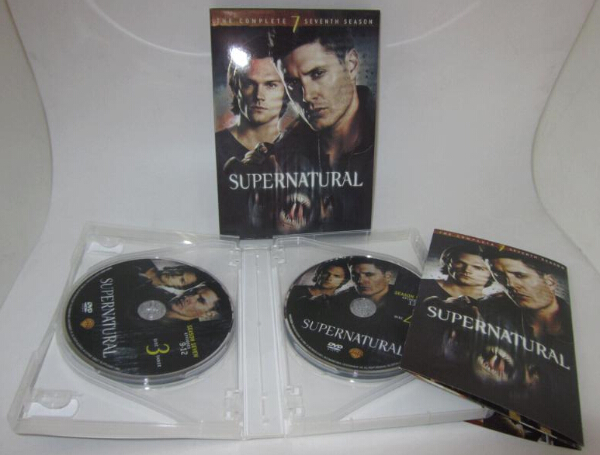 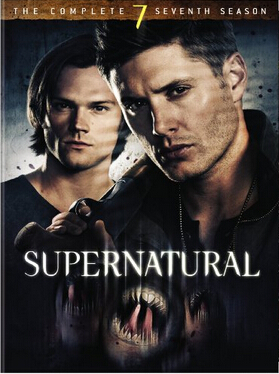