In the show’s tenth season, Sam and Dean Winchester (Jared Padalecki & Jensen Ackles) faced their most personal threat yet. The all-powerful Mark of Cain threatened to consume Dean, turning him into one of the monsters he has spent his life hunting. Meanwhile, a formidable witch, Rowena (Ruth Connell), rose to power to claim her position at the right hand of the King of Hell, Crowley (Mark A. Sheppard). Once Rowena revealed herself to be Crowley’s mother, the King was forced to choose between his family and the Winchesters – all while Sam, with the help of fallen angel Castiel (Misha Collins), Crowley and some unlikely allies, waged a desperate battle to save Dean from the Mark of Cain. Taking matters into his own hands, Dean paid a terrible price to break free of the curse, but with Death defeated and Darkness freed upon the Earth, the Winchesters will need all the help they can get. 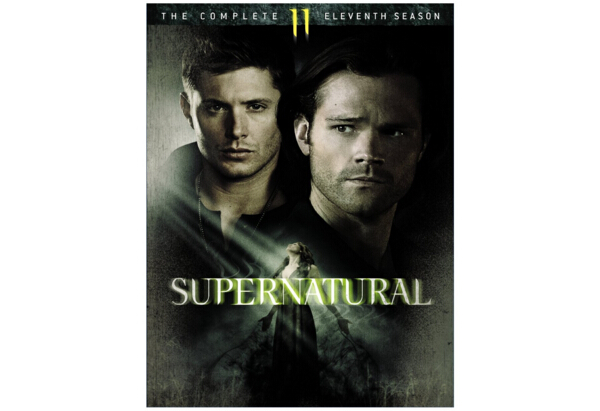 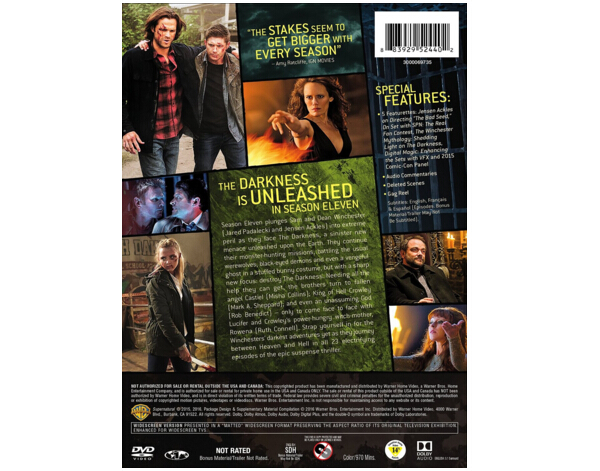 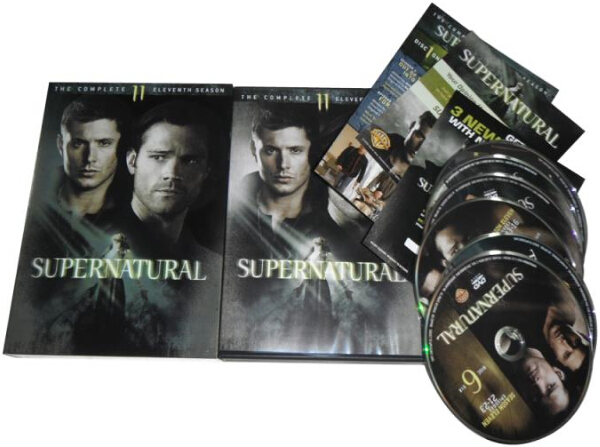 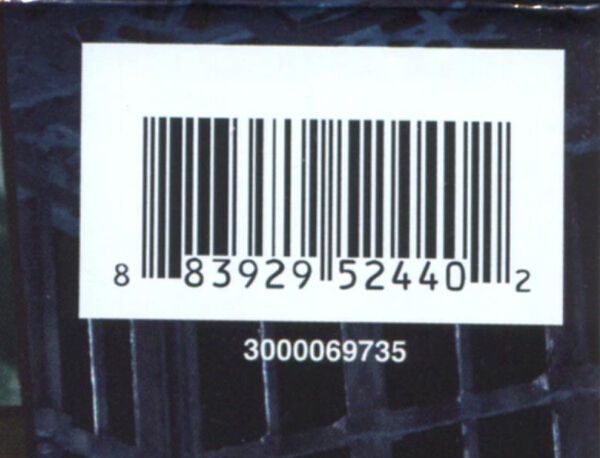 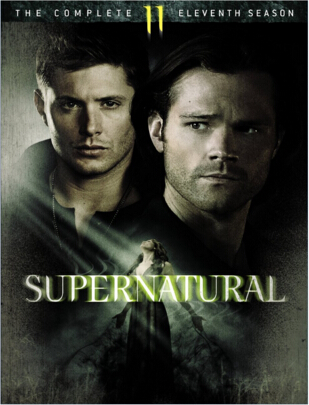