Tales from the Crypt: The Complete Series

ales from the Crypt, sometimes titled HBO’s Tales from the Crypt, is an American horror anthology television series that ran from June 10, 1989 to July 19, 1996, on the premium cable channel HBO for seven seasons with a total of 93 episodes. The title is based on the 1950s EC Comics series of the same name and most of the content originated in that comic or the other EC Comics of the time (The Haunt of Fear, The Vault of Horror, Crime SuspenStories, Shock SuspenStories, and Two-Fisted Tales). The show was produced by HBO.

Because it was aired on HBO, a premium cable television channel, it was one of the few anthology series to be allowed to have full freedom from censorship by network standards and practices. As a result, HBO allowed the series to contain content that had not appeared in most television series up to that time, such as graphic violence, profanity, sexual activity and nudity. The show is subsequently edited for such content when broadcast in syndication or on basic cable. While the series began production in the United States, in the final season filming moved to Britain, resulting in episodes which revolved around British characters. 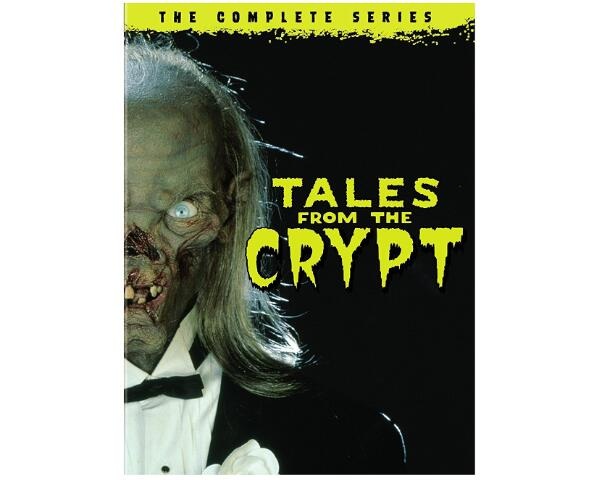 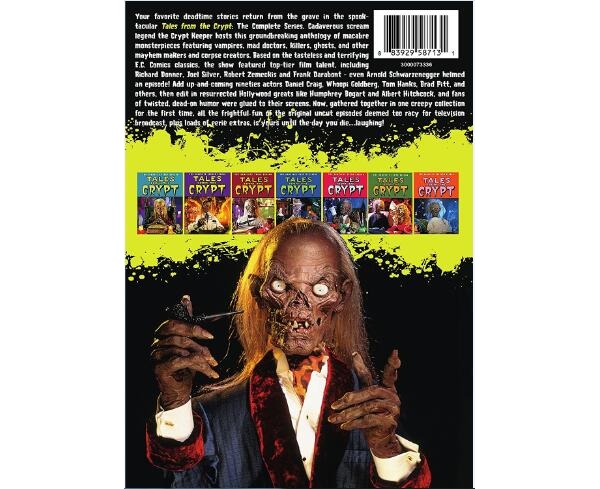 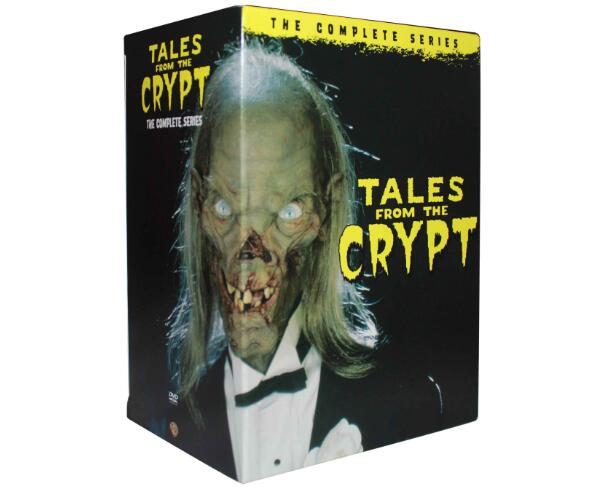 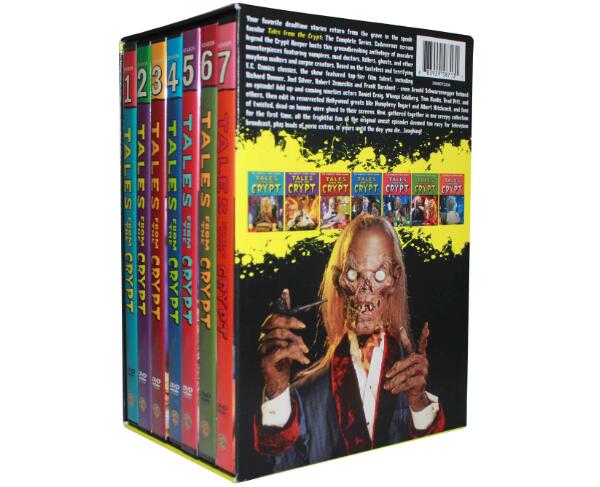 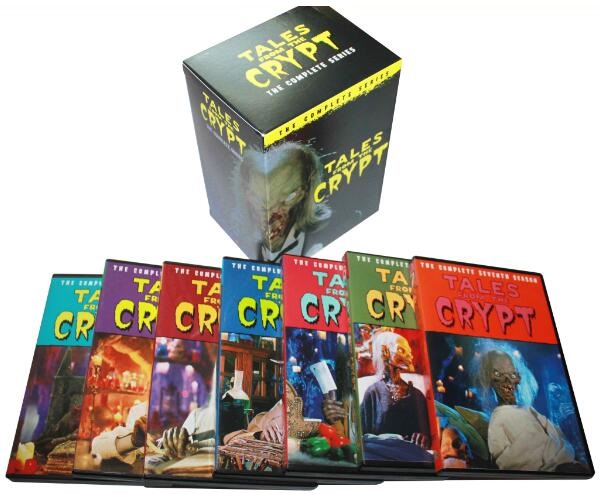 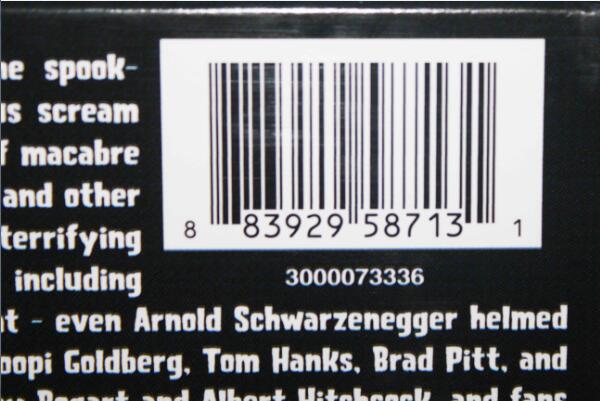 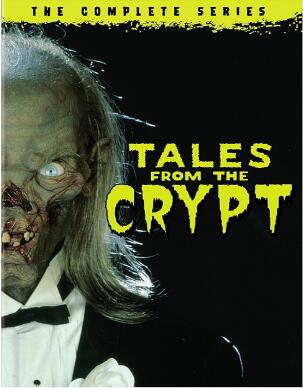