The sixth season of Teen Wolf, an American supernatural drama created by Jeff Davis and to some extent based on the 1985 film of the same name, received an order of 20 episodes on July 9, 2015, and premiered on November 15, 2016. The second half of the season premiered on July 30, 2017.

Unlike the previous season, instead of telling a single story, the season was split into two 10-episode arcs, following the same format of the third season. On July 21, 2016, the cast announced at Comic Con that the series would end after its sixth season. The final episode aired on September 24, 2017. 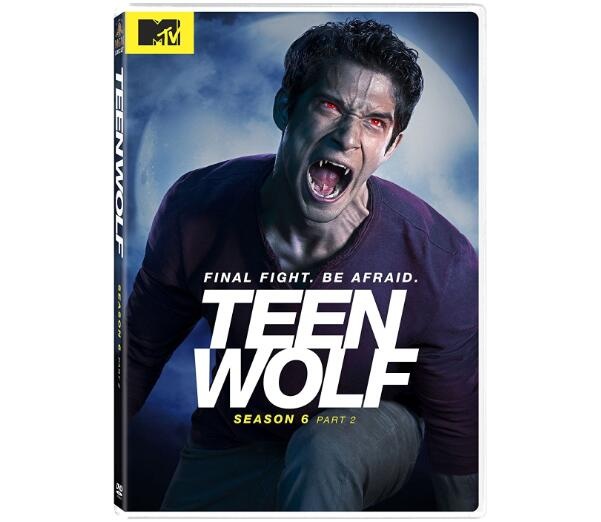 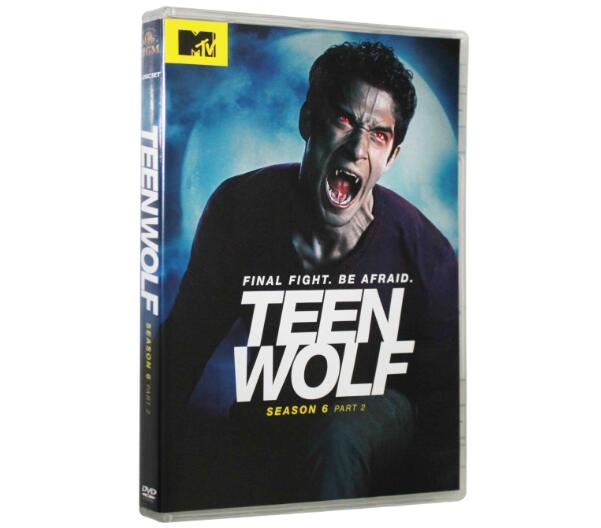 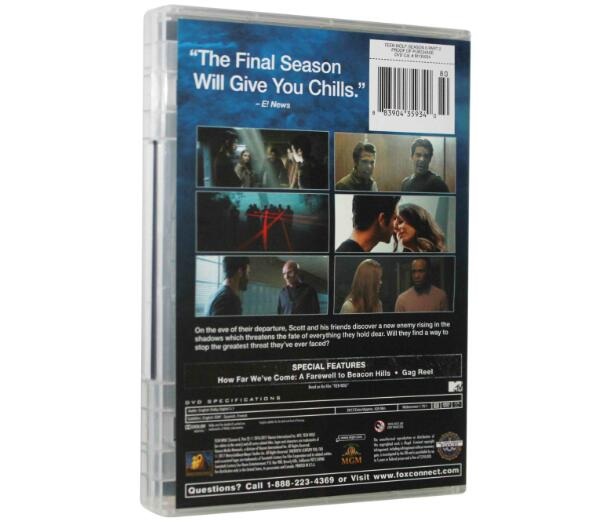 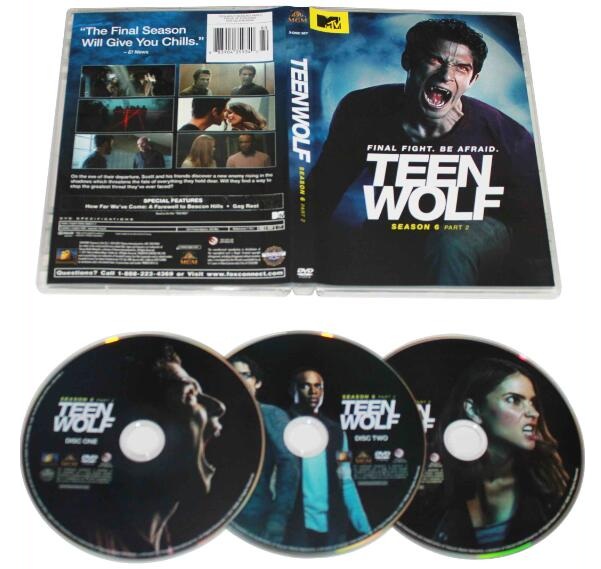 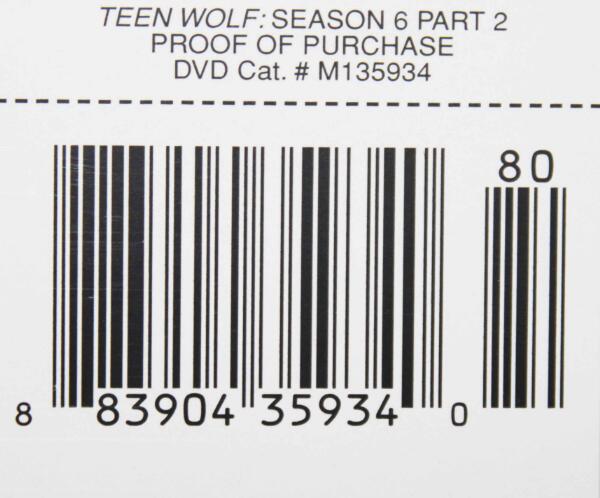 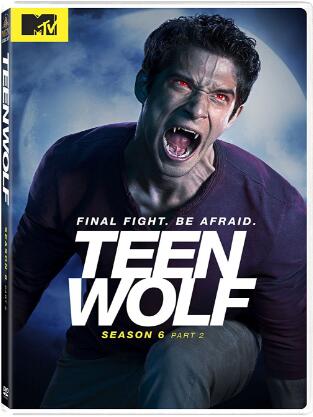