The Adventures of Robin Hood: The Complete Series

Mill Creek Entertainment is proud to release together in one DVD set, all four seasons of The Adventures of Robin Hood, starring Richard Greene as everyone’s favorite hero of the common people. Now all 143 episodes of this fan favorite television series can be found in one eye-catching package. This classic television series ran from 1955 to 1960, featuring the tales of Robin Hood and his band of Merry Men. Richard Greene stars as our gallant hero who fought the forces of the evil Prince John, his local official the Sheriff of Nottingham and any aristocrat or ne’er-do-well who threatened the common people and loyal subjects of King Richard. Robin and his band lived in the shelter of Sherwood Forest, fighting their foes and hoping for the day when their beloved King Richard will return from the Crusades to rule once again. 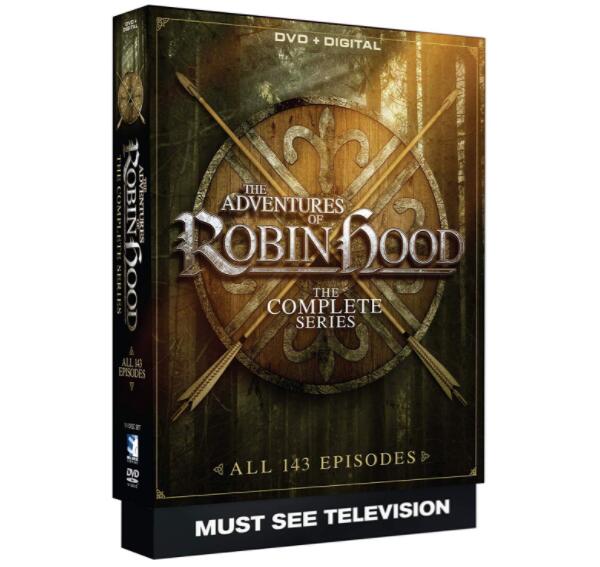 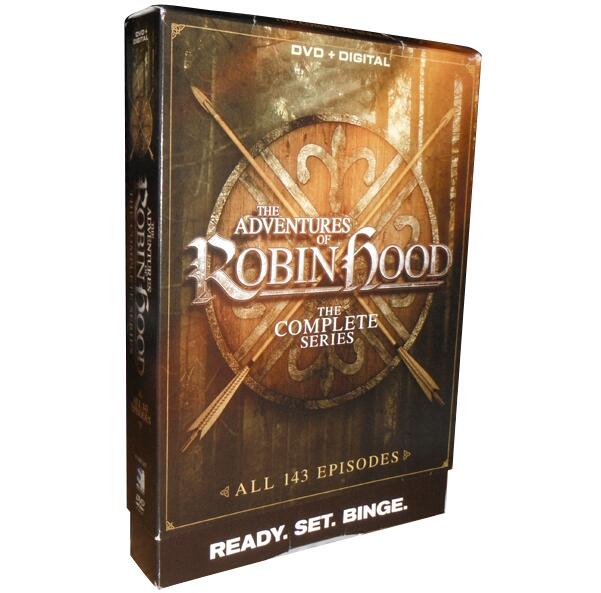 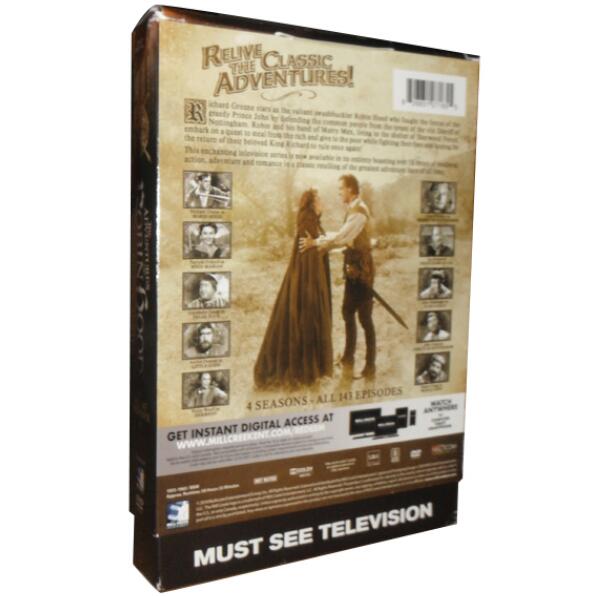 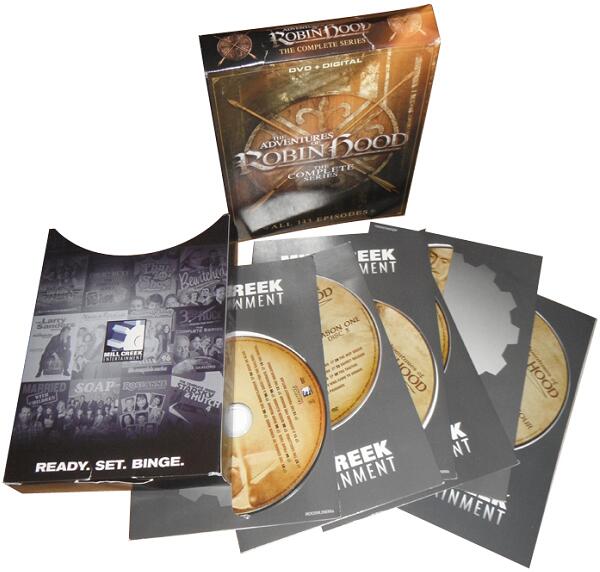 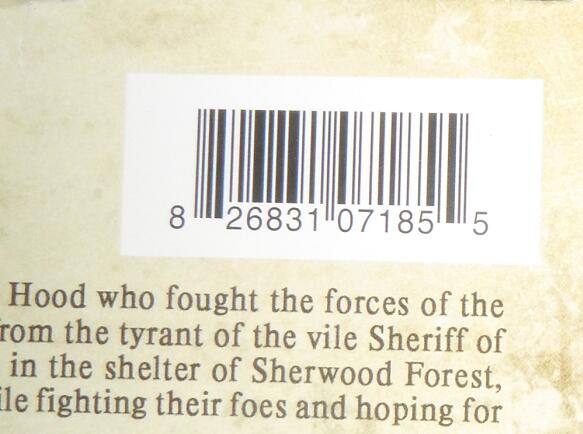 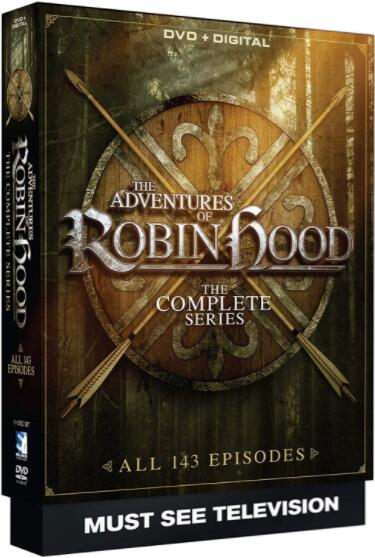