The Big Bang Theory is an American television sitcom created by Chuck Lorre and Bill Prady, both of whom served as executive producers on the series, along with Steven Molaro. All three also served as head writers. The show premiered on CBS on September 24, 2007 and concluded on May 16, 2019, having broadcast a total of 279 episodes over 12 seasons.

Leonard and Sheldon are brilliant physicists, the kind of “beautiful minds” that understand how the universe works. But none of that genius helps them interact with people, especially women. All this begins to change when a free-spirited beauty named Penny moves in next door. Sheldon, Leonard’s roommate, is quite content spending his nights playing Klingon Boggle with their socially dysfunctional friends, fellow Caltech scientists Wolowitz and Koothrappali. However, Leonard sees in Penny a whole new universe of possibilities. 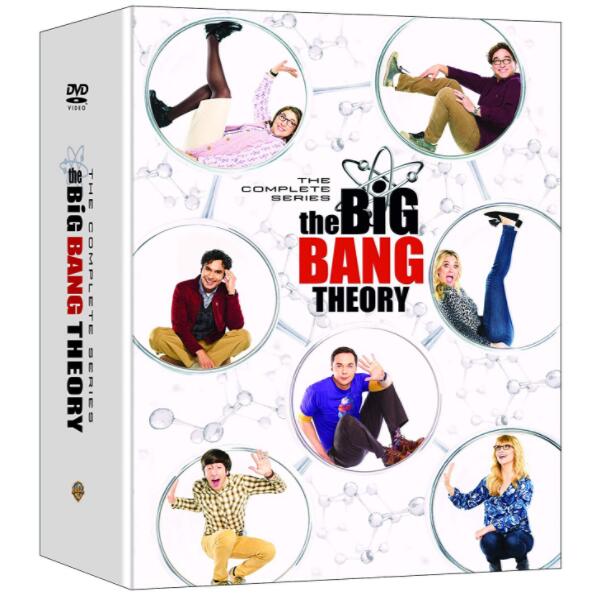 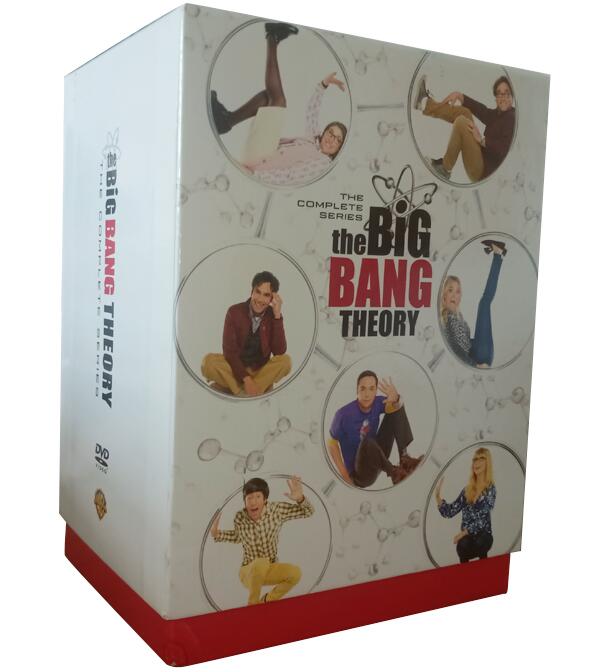 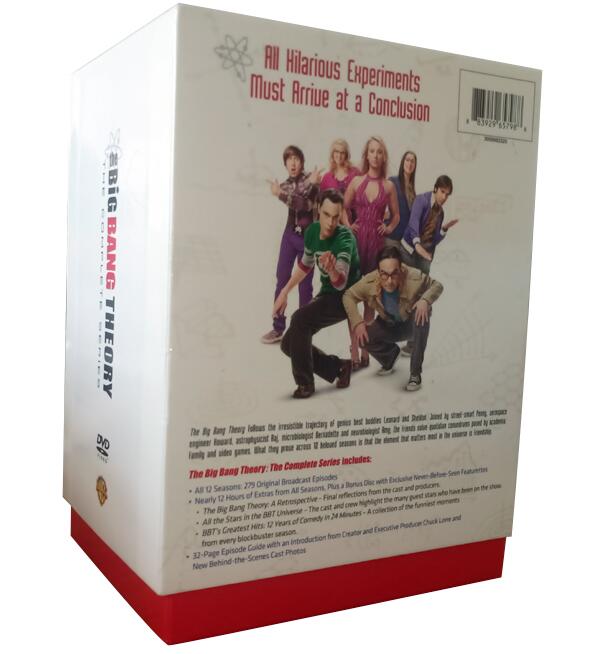 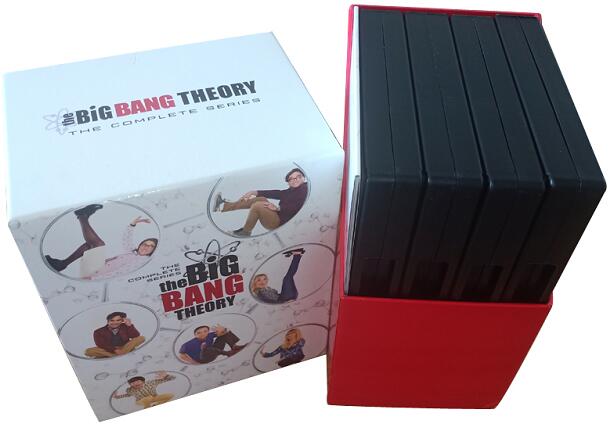 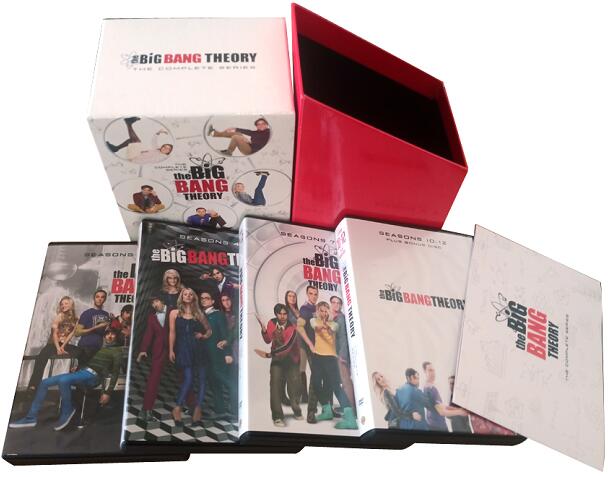 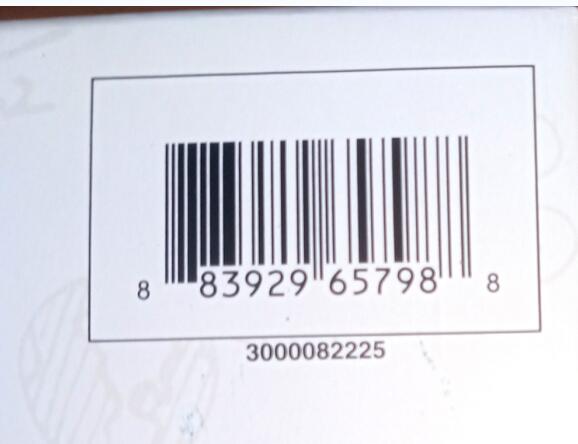 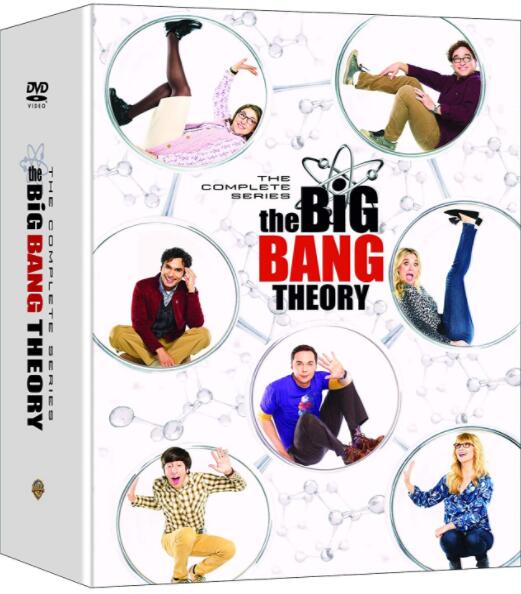