The Doctor Blake Mysteries (also The Blake Mysteries) is an Australian television series that premiered on ABC TV on 1 February 2013 at 8:30 pm. The series stars Craig McLachlan in the lead role of Doctor Lucien Blake, who returns home to Ballarat, northwest of Melbourne, in the late 1950s to take over his late father’s general medical practice and role as police surgeon after an absence of 30 years. Five series aired as of 2017, with a telemovie to close the program at the completion of the fifth season. 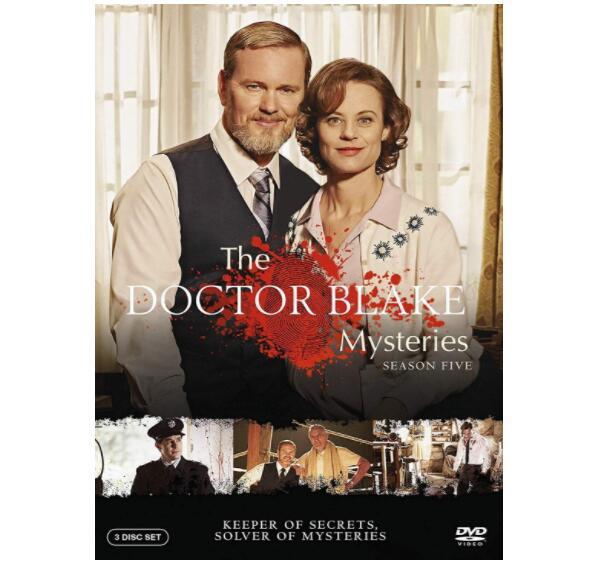 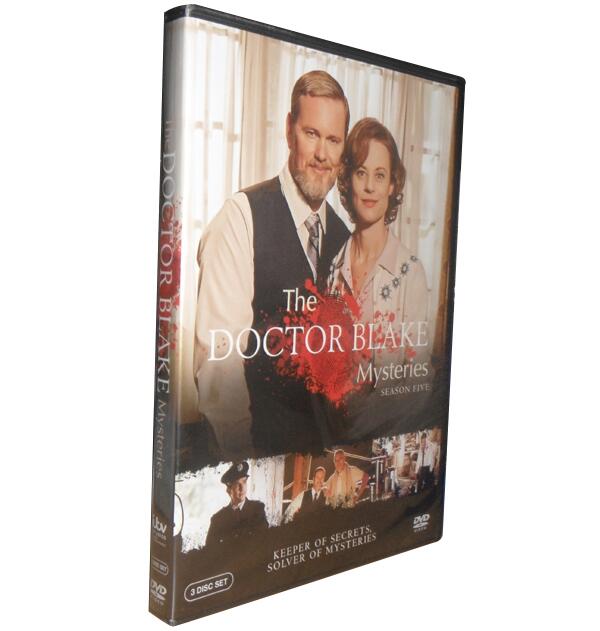 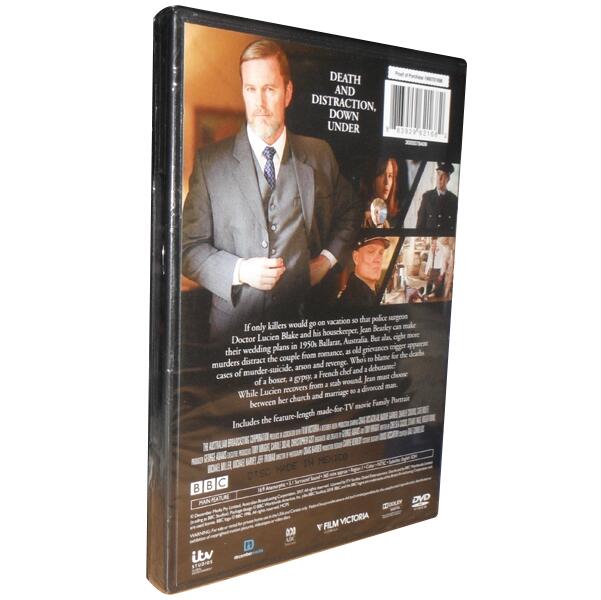 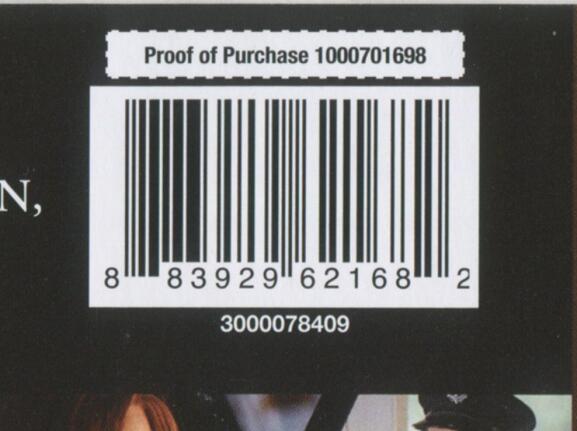 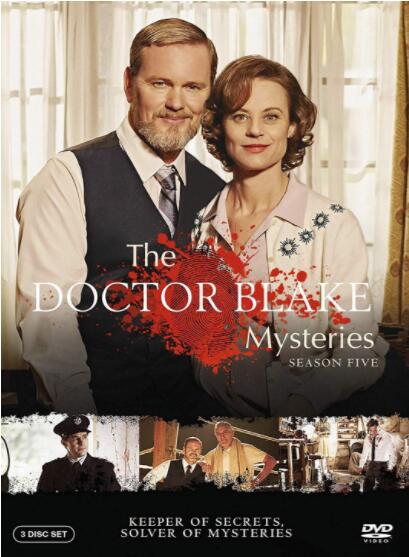