The Good Fight is an American legal and political drama web television series produced for CBS’s streaming service CBS All Access. It is CBS All Access’s first original scripted series. The series—created by Robert King, Michelle King, and Phil Alden Robinson—is a spin-off and sequel to The Good Wife, which was created by the Kings. The first season contains 10 episodes, and premiered on February 19, 2017, with the first episode airing on CBS and the following nine episodes on CBS All Access. The series was initially planned to air in May 2017, but was moved up after production delays forced CBS to postpone the premiere of the new series Star Trek: Discovery. 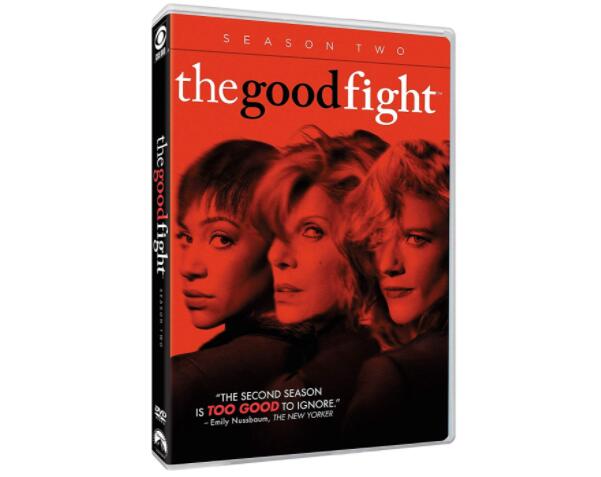 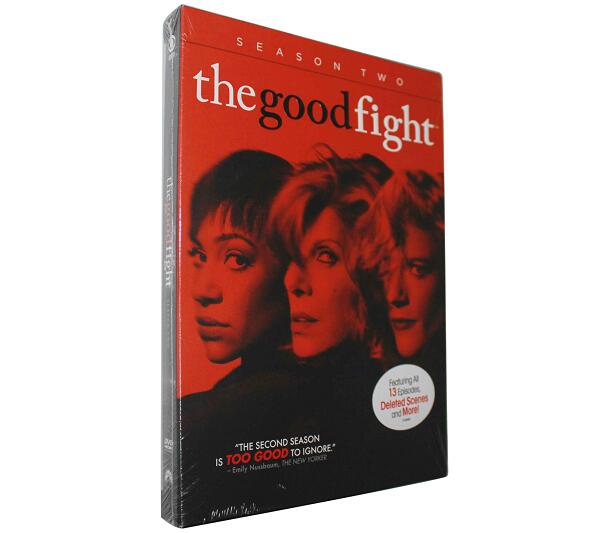 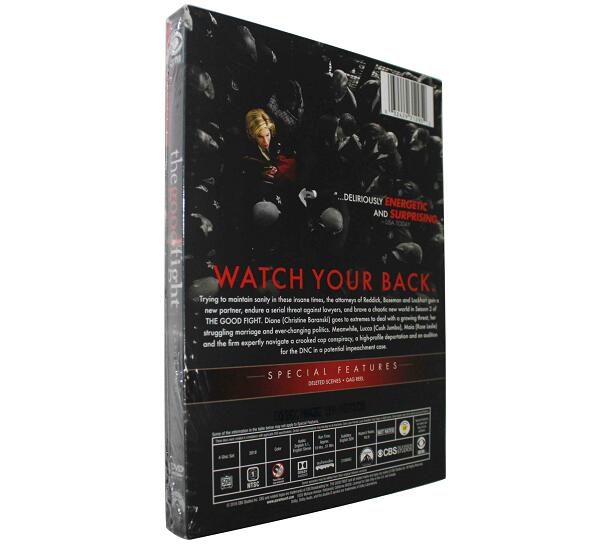 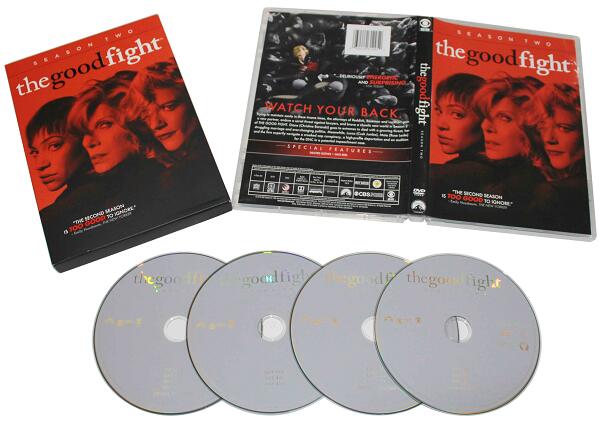 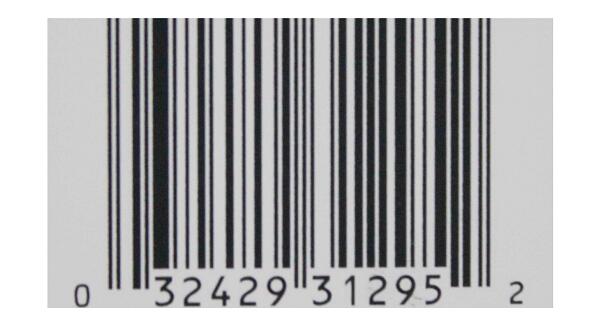 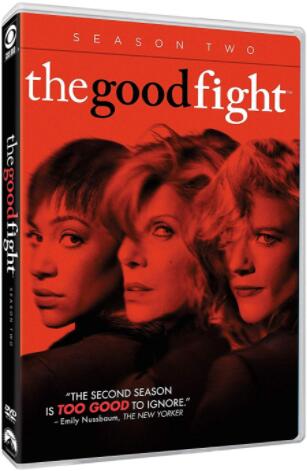