The Man in the High Castle: Season 3

The Man in the High Castle is an American television series depicting a dystopian alternate history. Created by Frank Spotnitz, the series is produced by Amazon Studios, Scott Free Productions, Headline Pictures, Electric Shepherd Productions and Big Light Productions. The series is based on the 1962 novel of the same name by Philip K. Dick. In the alternative 1962, the Axis powers have won World War II and divided the United States into the Greater Nazi Reich (with New York City as its regional capital), comprising more than half of the eastern part of the continent and the Japanese Pacific States (with San Francisco as capital) to the west. These territories are separated by a neutral zone (with Denver as its possibly unofficial capital) that encompasses the Rocky Mountains. The series follows characters whose destinies intertwine after they come into contact with a series of propaganda films that show different histories. 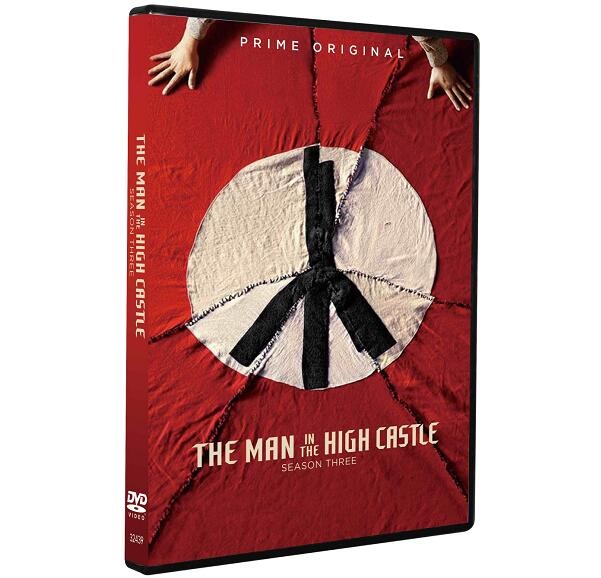 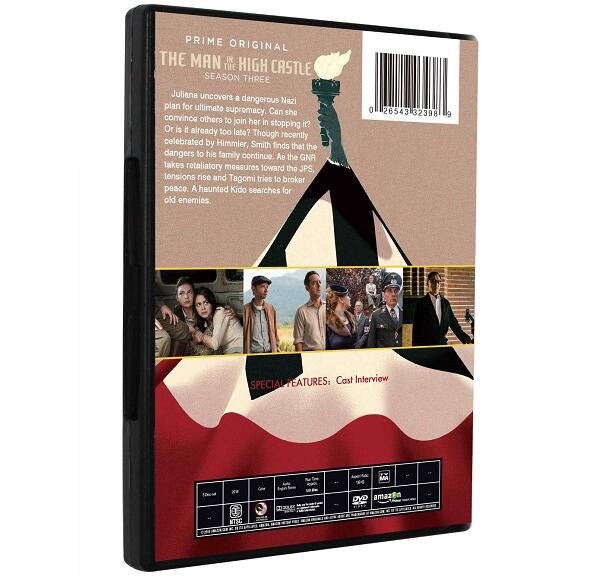 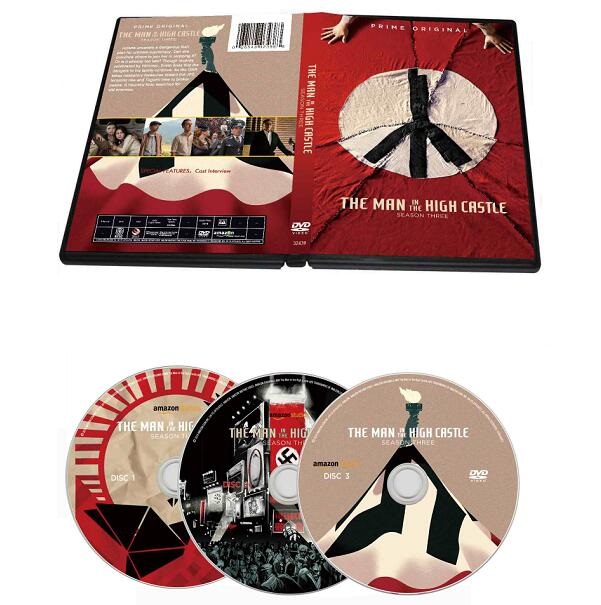 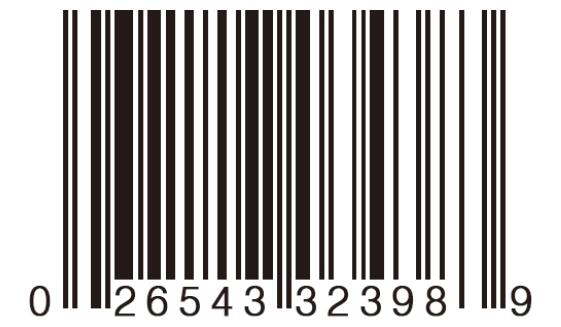 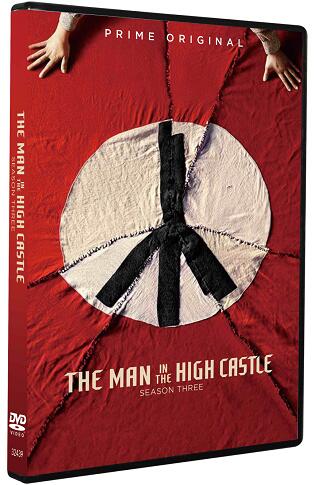