The Real Ghostbusters is an American animated television series, a spin-off/sequel of the 1984 comedy movie Ghostbusters. The series ran from September 13, 1986, to October 5, 1991, and was produced by Columbia Pictures Television and DIC Enterprises, and distributed by Coca-Cola Telecommunications.

The series continues the adventures of paranormal investigators Dr. Peter Venkman, Dr. Egon Spengler, Dr. Ray Stantz, Winston Zeddemore, their secretary Janine Melnitz and their mascot ghost Slimer. “The Real” was added to the title after a dispute with Filmation and its Ghost Busters properties. 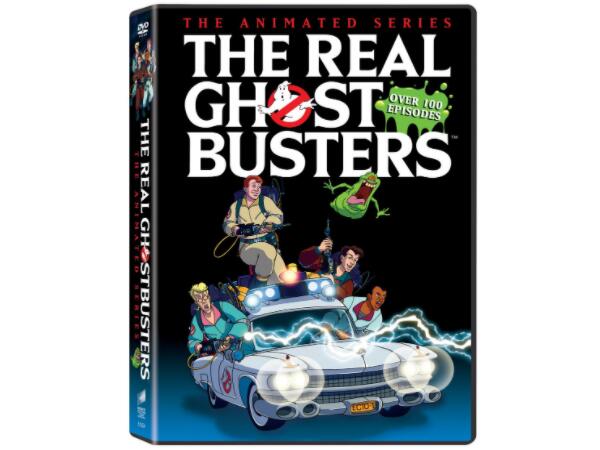 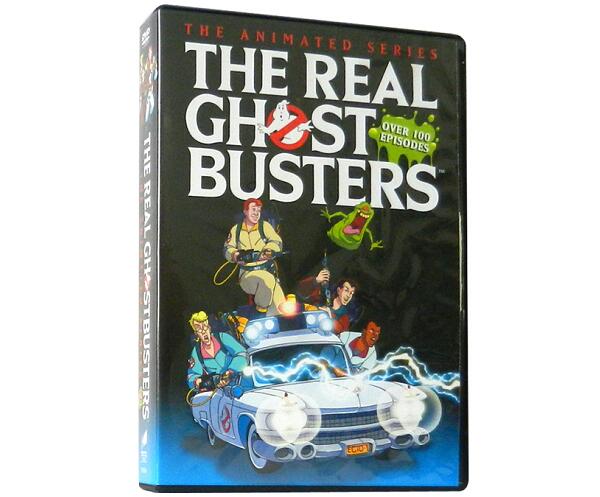 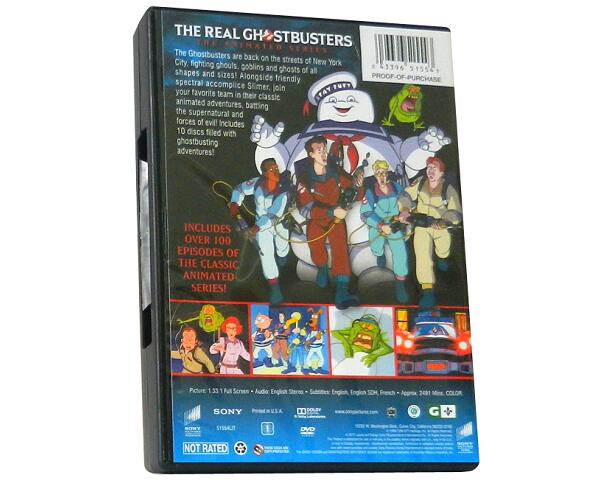 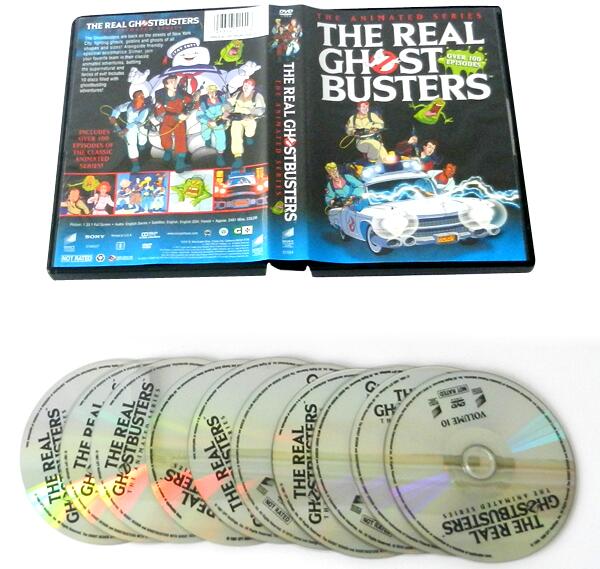 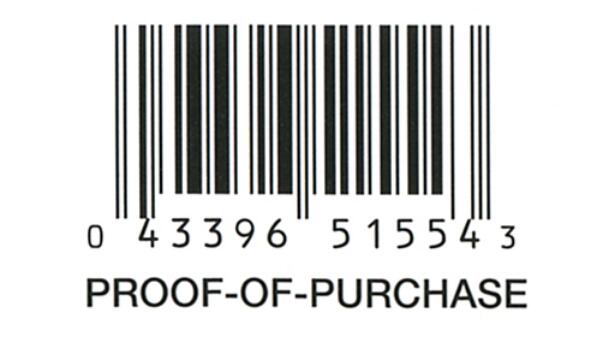 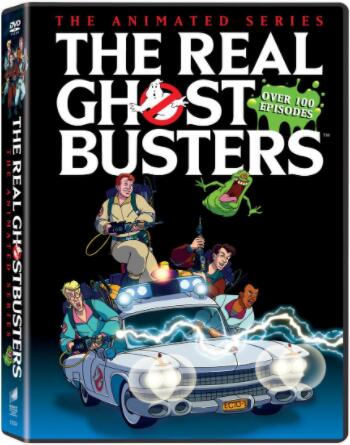