The Six Million Dollar Man is an American science fiction and action television series, running from 1973 to 1978, about a former astronaut, USAF Colonel Steve Austin, portrayed by Lee Majors. After a NASA test flight accident, Austin is rebuilt with superhuman strength, speed, and vision due to bionic implants and is employed as a secret agent by a fictional U.S. government office titled OSI. The series was based on Martin Caidin’s 1972 novel Cyborg, which was the working title of the series during pre-production.

Golden Globe nominee Lee Majors is “better, stronger, faster” in this incredible 100-episode, collection of the iconic series. Also included are all three pilot movies and three reunion movies. When an aircraft crash leaves him barely alive, Colonel Steve Austin (Majors) is rebuilt with cutting-edge bionic technology. Now, atomic-powered limbs propel him at speeds of 60 mph, giving him the ability to overturn massive objects and take on America’s most nefarious villains and their schemes. Join one of TV Guide’s “24 Greatest Action Heroes” as he tackles top-secret missions that left millions of fans breathless for five thrilling seasons. 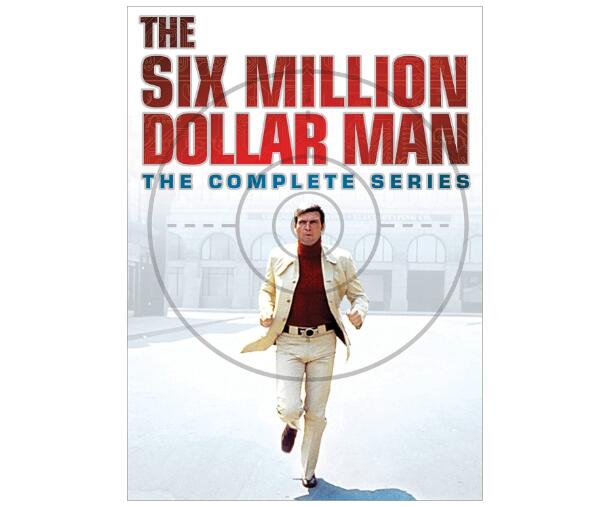 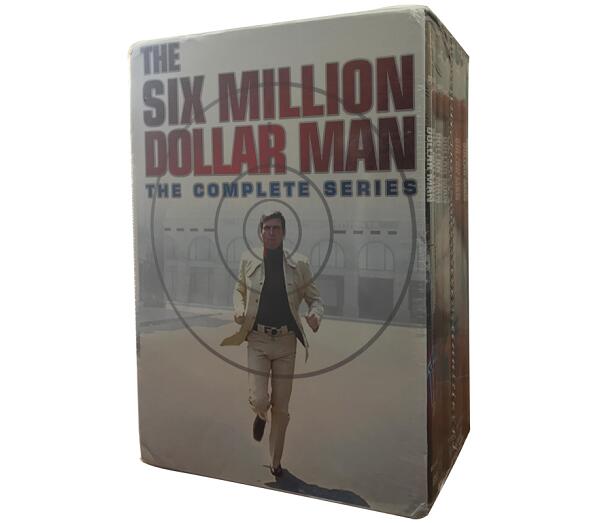 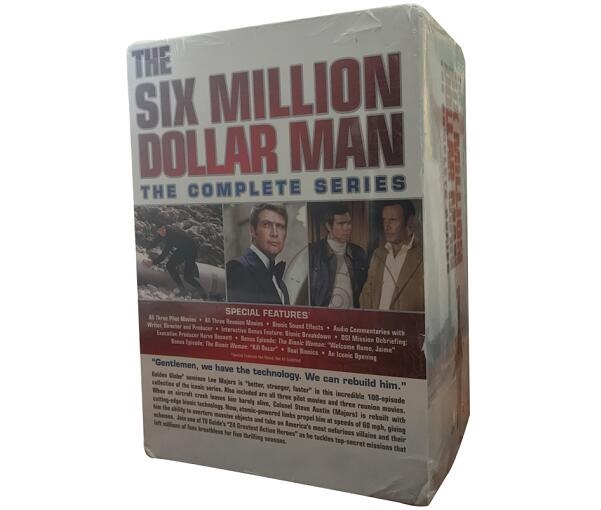 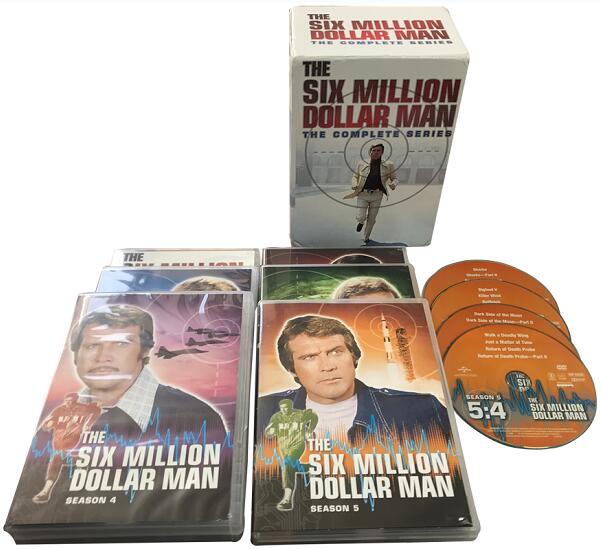 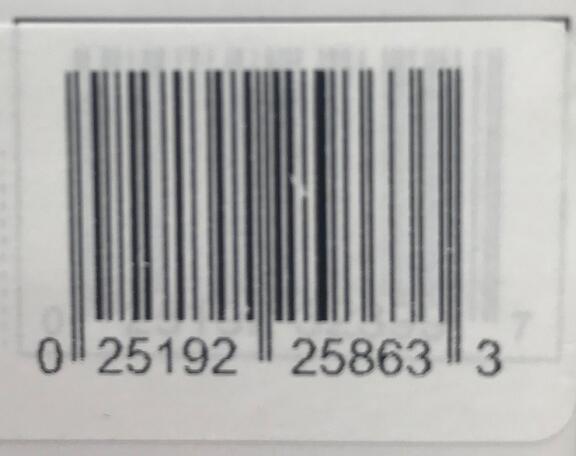 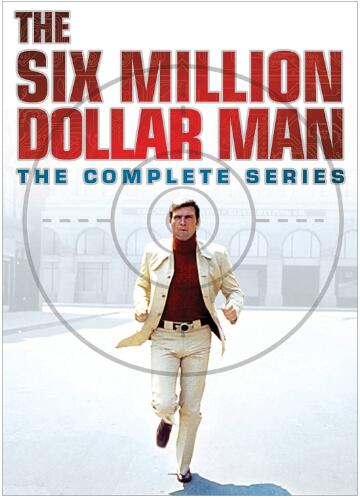