Thor is a 2011 American superhero film based on the Marvel Comics character of the same name, produced by Marvel Studios and distributed by Paramount Pictures. It is the fourth film in the Marvel Cinematic Universe (MCU). The film was directed by Kenneth Branagh, written by the writing team of Ashley Edward Miller and Zack Stentz along with Don Payne, and stars Chris Hemsworth as the title character, alongside Natalie Portman, Tom Hiddleston, Stellan Skarsgård, Colm Feore, Ray Stevenson, Idris Elba, Kat Dennings, Rene Russo, and Anthony Hopkins. The film sees Thor banished to Earth from Asgard, stripped of his powers and his hammer Mjölnir, after reigniting a dormant war. As his brother Loki plots to take the Asgardian throne, Thor must prove himself worthy. 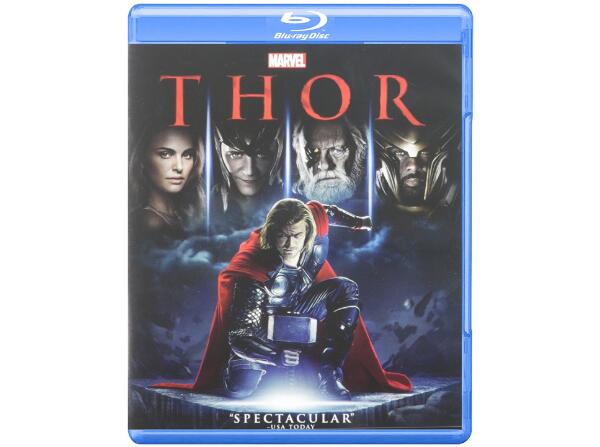 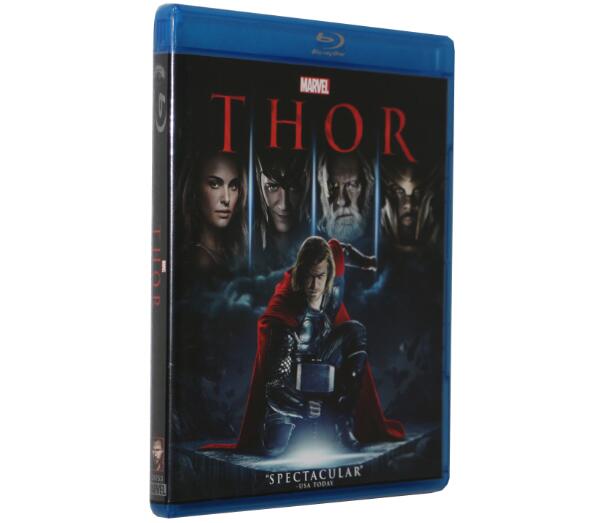 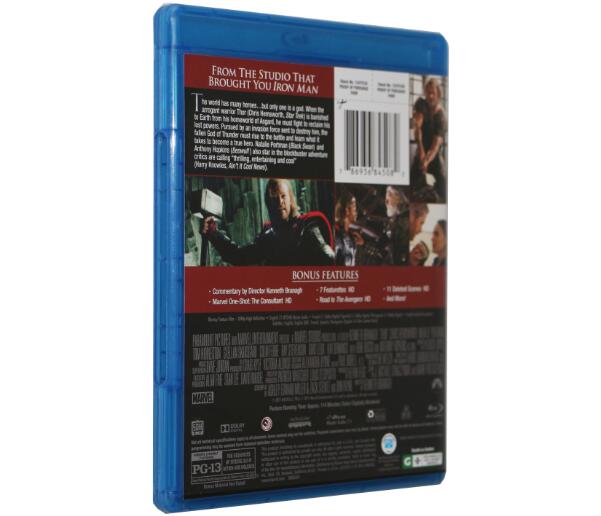 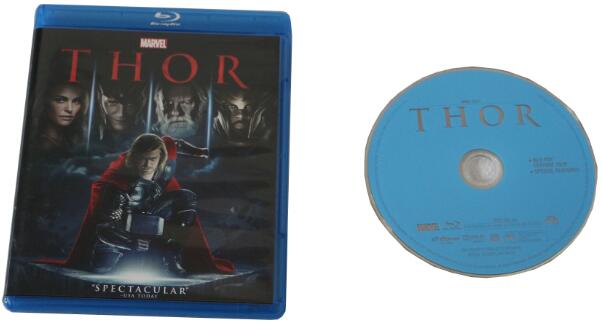 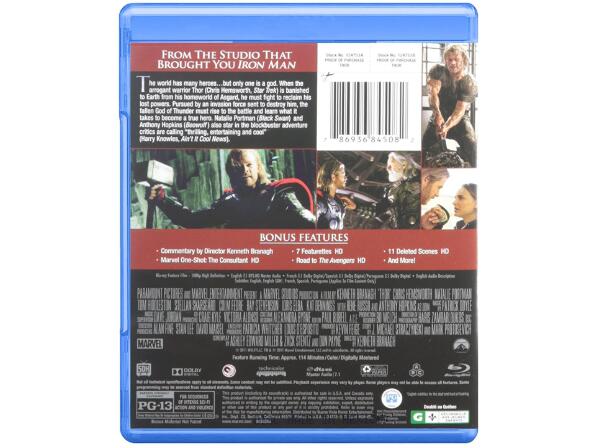 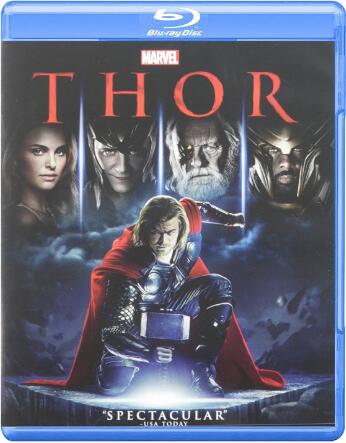