Three’s Company was a groundbreaking
comedy series that tripped and jiggled through a world of slapstick pratfalls and some of the most scandalously titillating comedy America had ever seen, and hasn’t seen since. Racy
and daring for its time, this breakthrough bedroom farce ran for 8 seasons on ABC. Thirty years after it came to an end, it remains one of the best-loved TV series of all time. This complete series set is a celebration of the exploits of Jack, Janet, Chrissy, Larry, Terri, The Ropers, and Mr. Furley and offers fans a chance to relive every episode and continue to laugh for years to come. 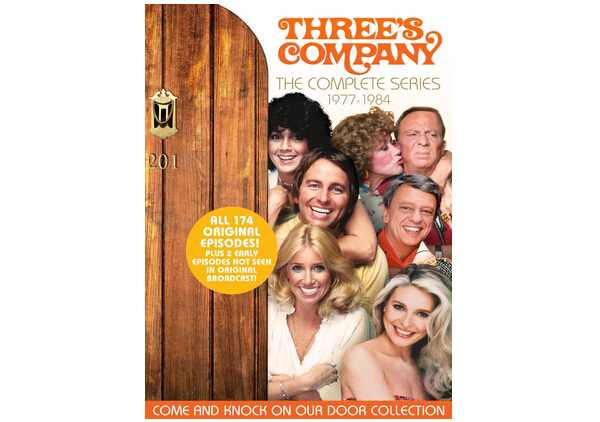 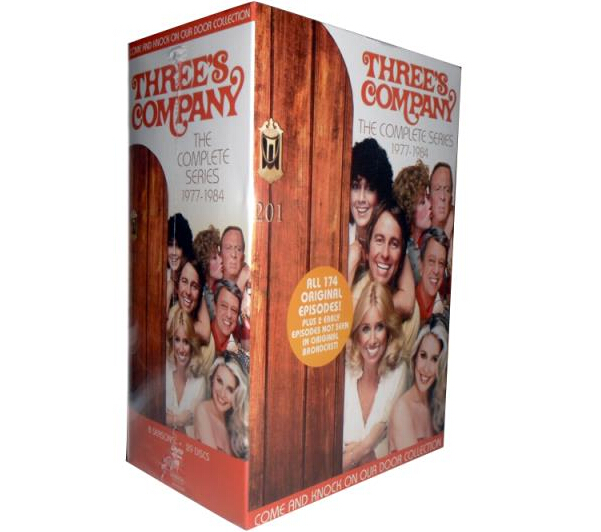 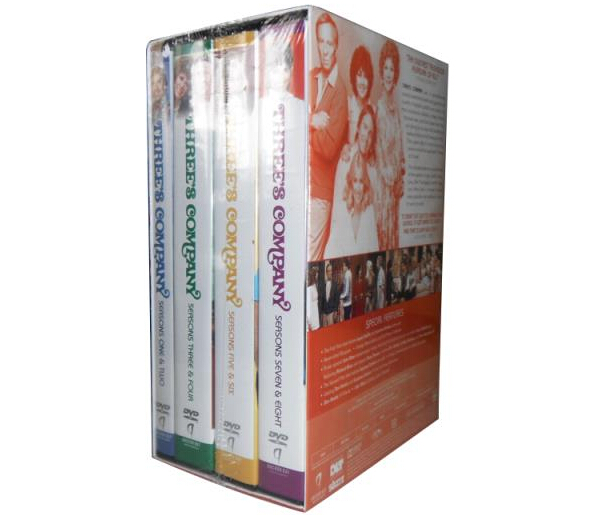 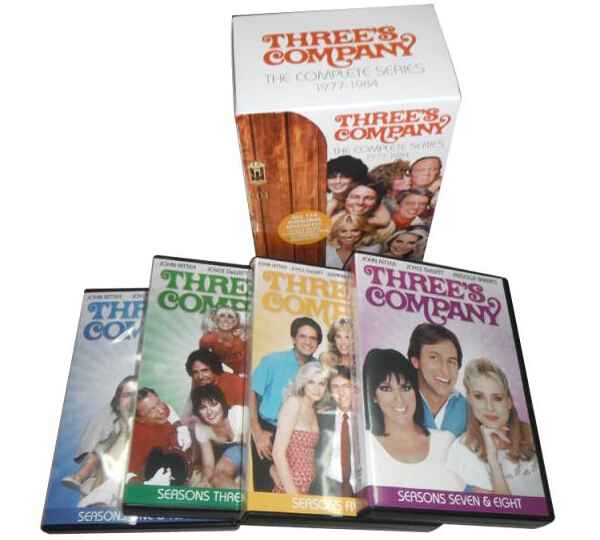 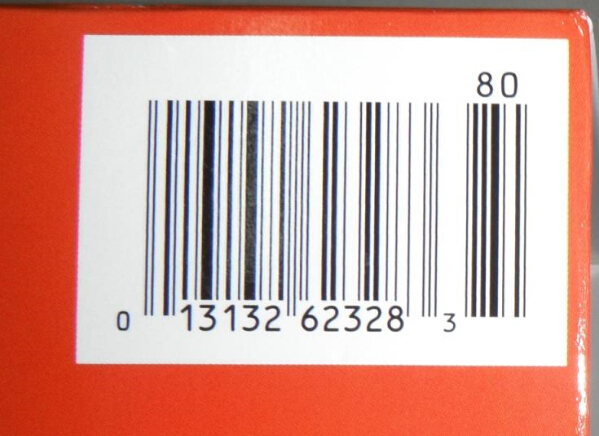 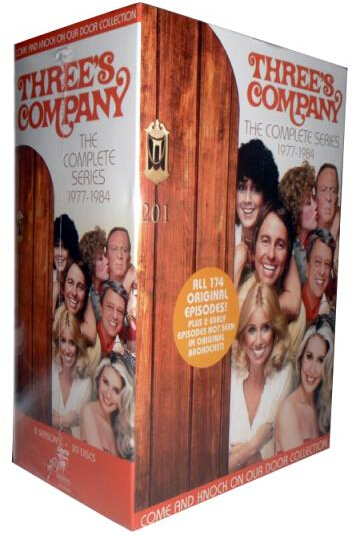