The three local law enforcement officers and a criminal involved in a conspiracy against the dark secret of California’s Vinci, a satellite city of. A holds the interests of Fengrun city executive (city manager appointed by the City Council City Administrative Officer) mysteriously disappeared after, three law enforcement officer then launched an investigation. The city’s executive officer holds the economic lifeline of many political and business figures in the city, whose disappearance has cast a shock bomb on the city, and the black and white two have been affected. A professional who would like to have their own bleaching, cast a large sum of money to develop a number of major construction and municipal executive officer, but the city’s executive officer to die, he will lose a lot of money. 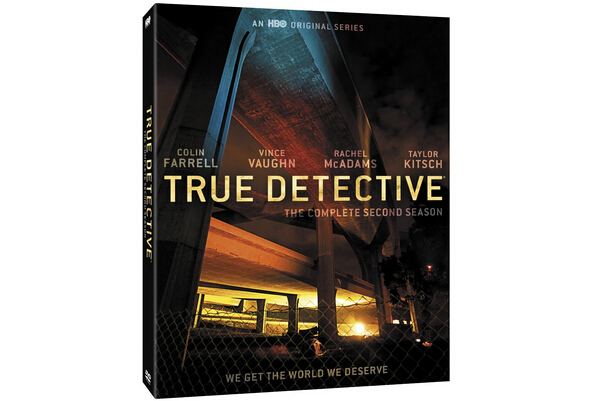 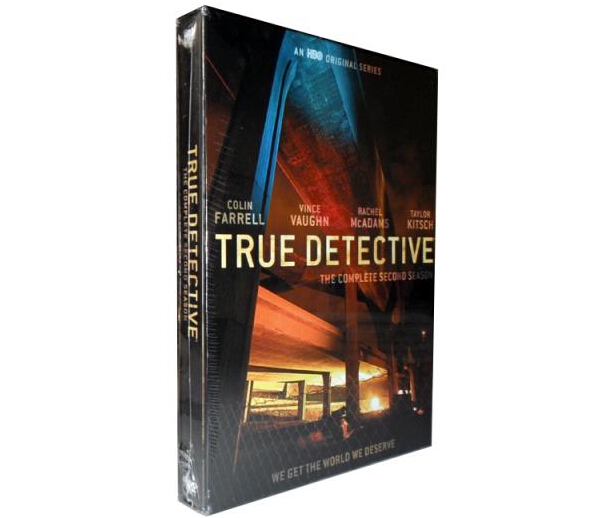 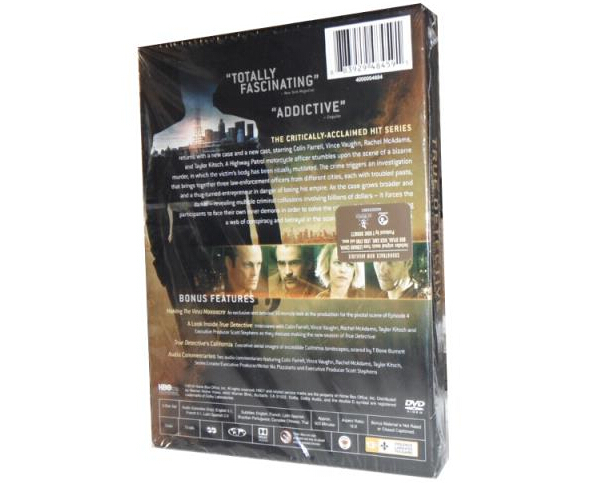 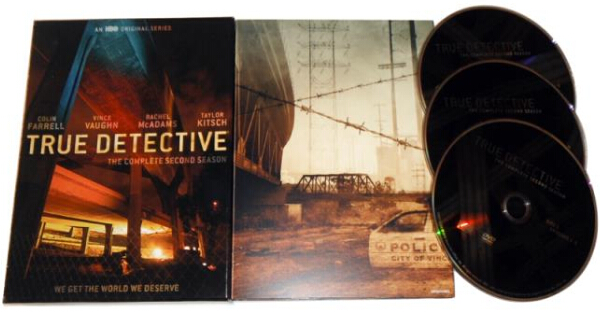 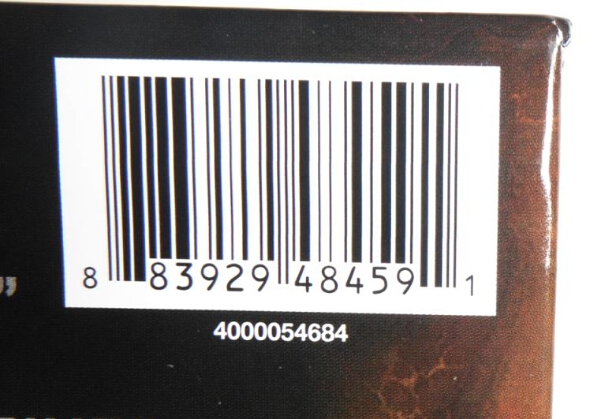 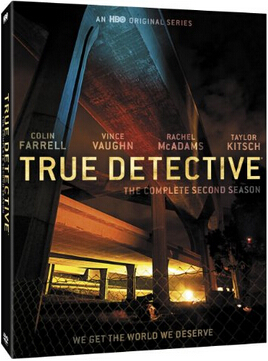