Once Upon a Time: Season 7

The seventh season of the American ABC fantasy-drama Once Upon a Time was ordered on May 11, 2017. It consisted of 22 episodes, airing on Fridays, having premiered on October 6, 2017.

This season marked a significant change for the series, as it was announced at the end of the sixth season that the majority of the main cast members would not be returning for season 7. Lana Parrilla, Colin O’Donoghue, and Robert Carlyle were the only ones remaining. Andrew J. West and Alison Fernandez were announced as new regulars in May 2017. Dania Ramirez and Gabrielle Anwar were announced as additional regulars in July 2017. In August 2017, it was announced that Mekia Cox had been promoted to series regular after initially joining the cast in July as recurring. 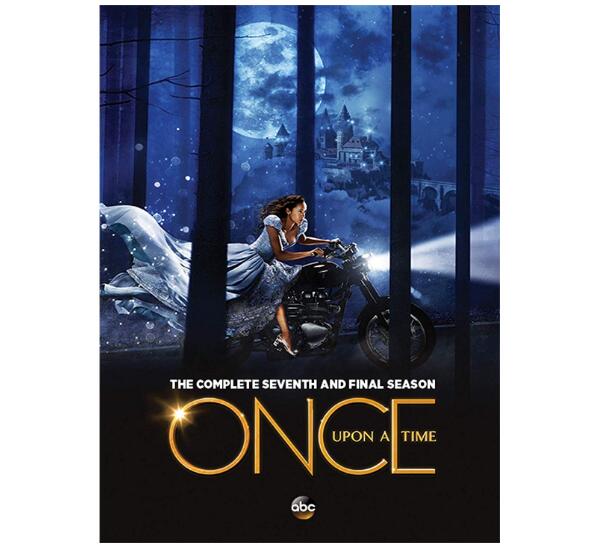 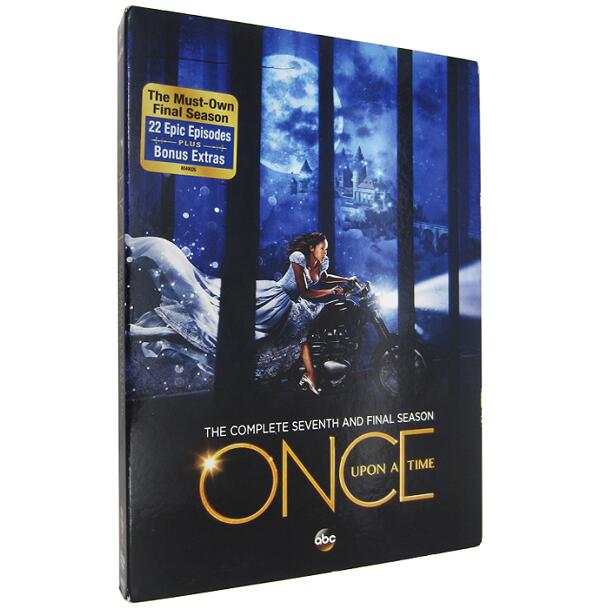 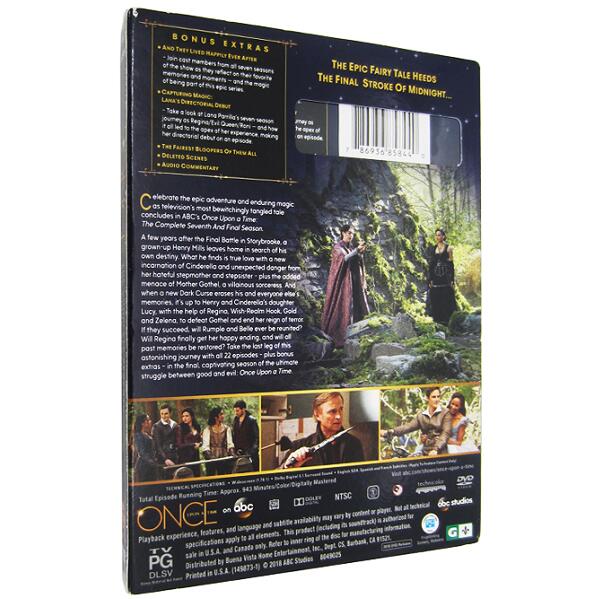 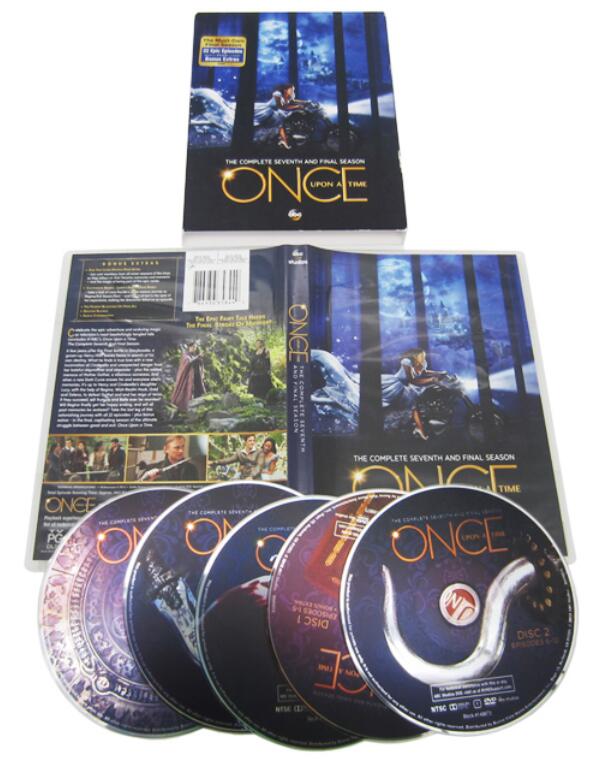 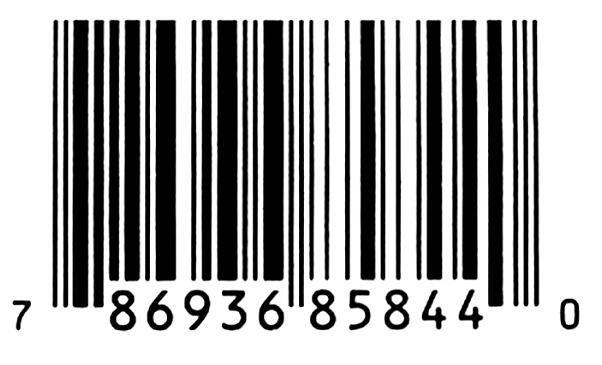 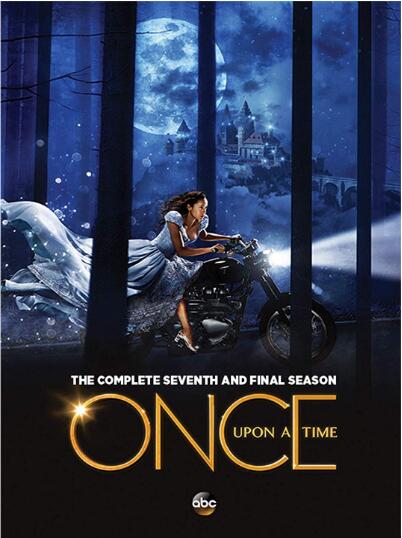