This Is Us: Season 2

The second season of the American television series This Is Us continues to follow the lives and connections of the Pearson family across several time periods. The season was produced by Rhode Island Ave. Productions, Zaftig Films, and 20th Century Fox Television, with Dan Fogelman, Isaac Aptaker, and Elizabeth Berger serving as showrunners. 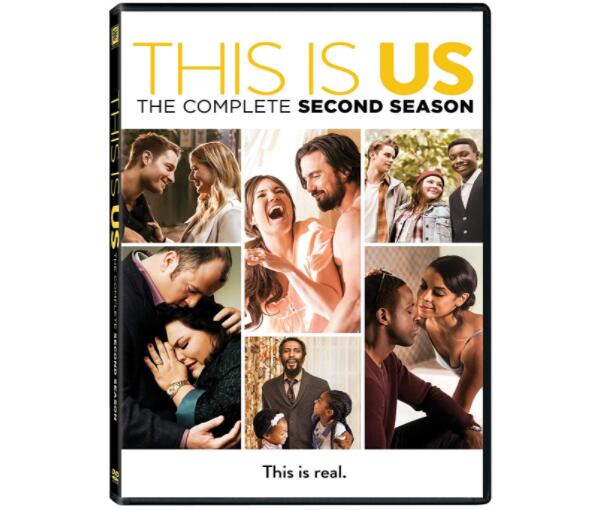 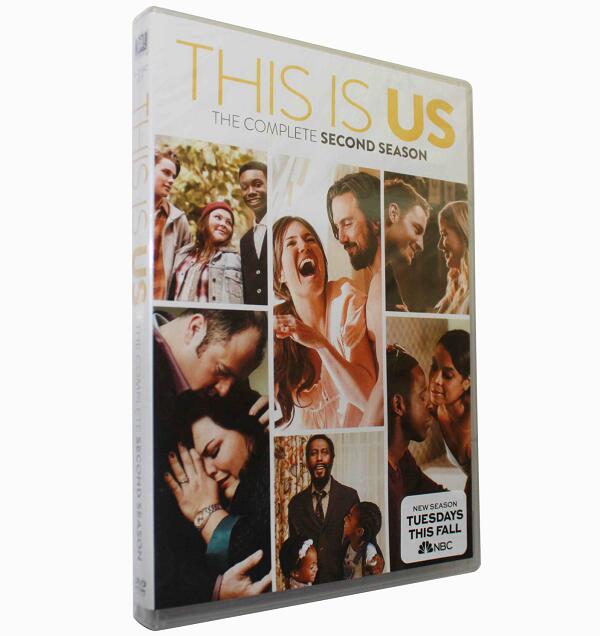 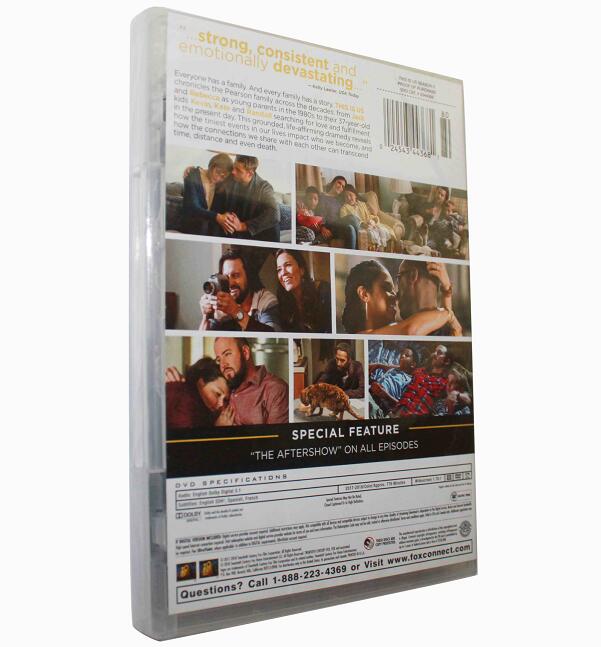 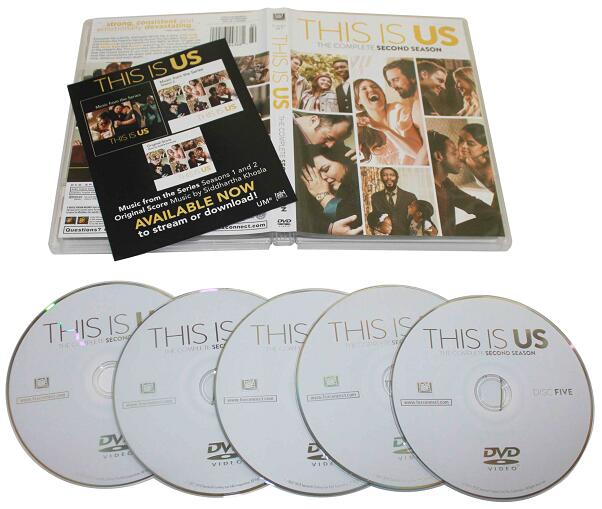 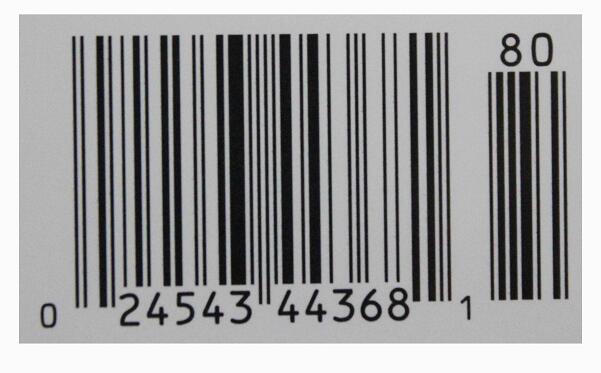 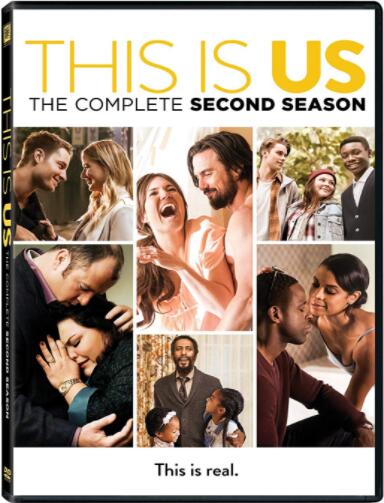