The Vampire Diaries continues for a sixth season with delicious drama to sink your teeth into. Last season, after a passionate summer with Damon, Elena headed to Whitmore College with Caroline, not knowing Bonnie sacrificed her life for Jeremy’s. Meanwhile, Stefan and Caroline’s friendship deepened as they stood up to the Travelers, a nomadic witch tribe driven to strip Mystic Falls of magic and cast out its supernatural residents. In the shocking season finale, Damon, fearing he would lose his loved ones on the crumbling Other Side, made a huge sacrifice to bring them all back – with catastrophic and heartbreaking results. Season six follows the characters’ journey back to each other as they explore the duality of good versus evil inside themselves. Michael Malarkey joins the cast as Enzo, an old vampire friend from Damon’s past, and Matt Davis reprises his role as Alaric Saltzman, recently returned from The Other Side. 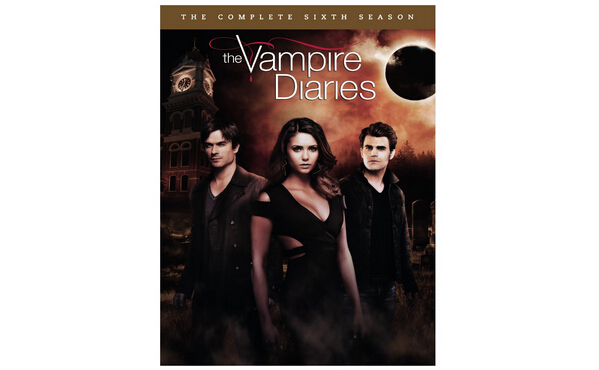 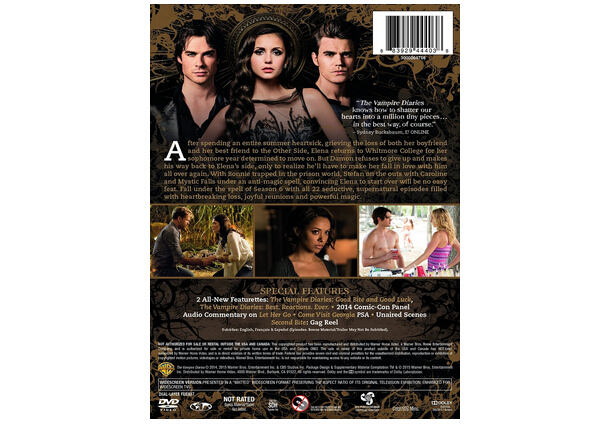 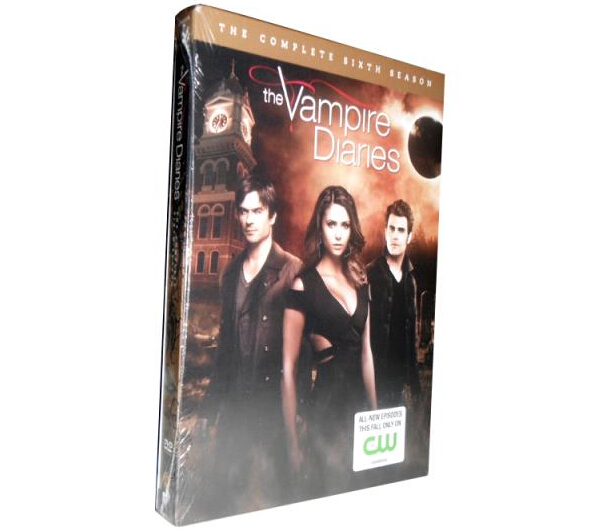 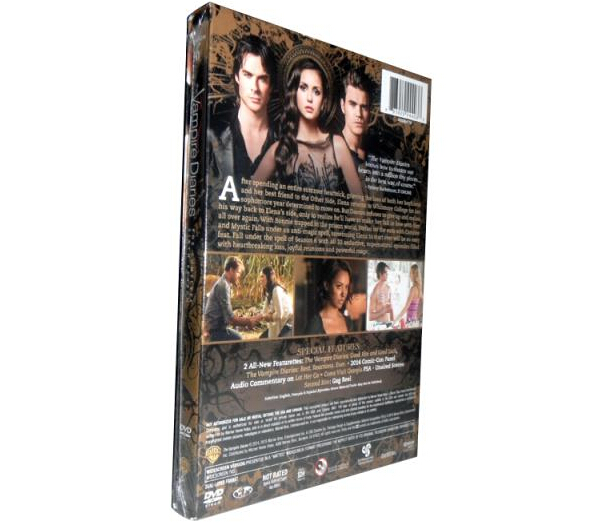 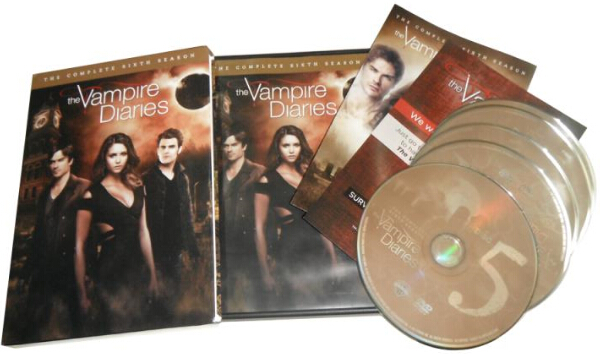 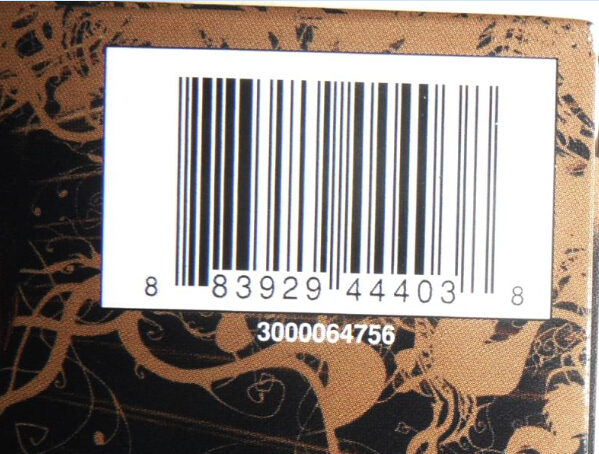 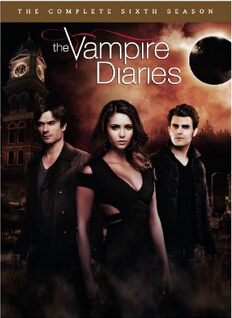