Arguably the biggest hit of the 2010 television season, the apocalypse drama The Walking Dead pulls the zombie subgenre out of its overexposed doldrums and finds, ironically enough, the humanity and emotion beneath its rotting shell. Produced by Frank Darabont (The Shawshank Redemption) and Gale Anne Hurd (Aliens) and based on the acclaimed graphic novel by Robert Kirkman, The Walking Dead follows a band of Atlanta-based survivors of a viral outbreak that has caused the dead to rise up and consume the living. The group’s nominal leader is a sheriff’s deputy (Andrew Lincoln) who wakes from a gunshot-induced coma to find the world in disarray and his wife (Sarah Wayne Callies, Prison Break) and son missing. His search for his family and the survivors’ attempts to make sense of their lives in the wake of the outbreak is handled with intelligence and sensitivity, which helps to elevate the show beyond the grindhouse take on zombies, which favors spilled guts over character development. That’s not to say that the blood doesn’t flow plentifully here: the special effects are on par with zombie-movie mayhem, but again, they aren’t the show’s raison d’être. Solid performances, including Jon Bernthal as Lincoln’s partner, Jeffrey DeMunn as the group’s leading rationalist, and Michael Rooker and Norman Reedus as a pair of trouble-making rednecks, and gripping suspense make each of the first season’s six episodes compelling from start to finish for both horror fans and those who dislike the genre as a whole.

The two-disc set of Walking Dead‘s first season includes all six episodes, as well as a number of making-of extras, including the show’s conception and production, a talk with Robert Kirkman (he’s a fan), a look at the makeup by KNB Studios, and the show’s panel at the 2010 ComicCon. All of the principal players on both sides of the camera are given adequate screen time to discuss their vision for the show, its influences (George Romero, naturally), and the challenges of depicting the end of civilization on a budget. 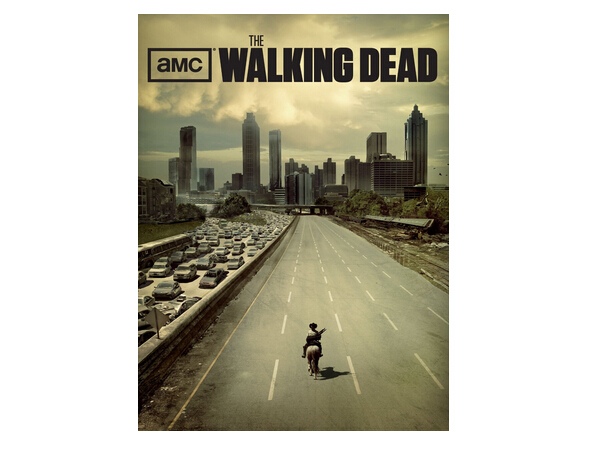 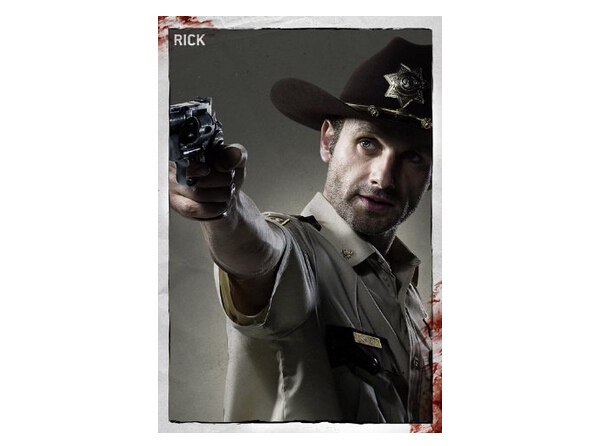 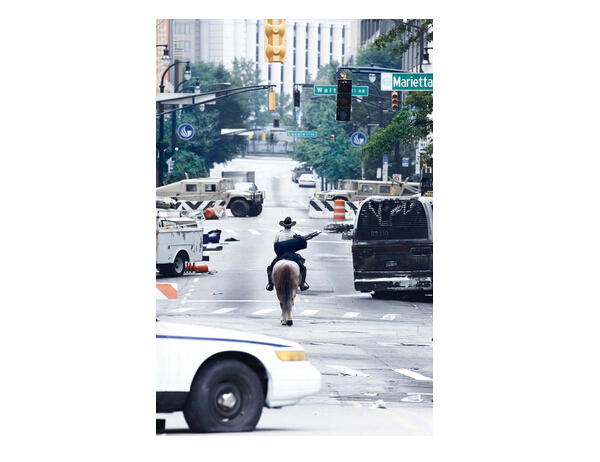 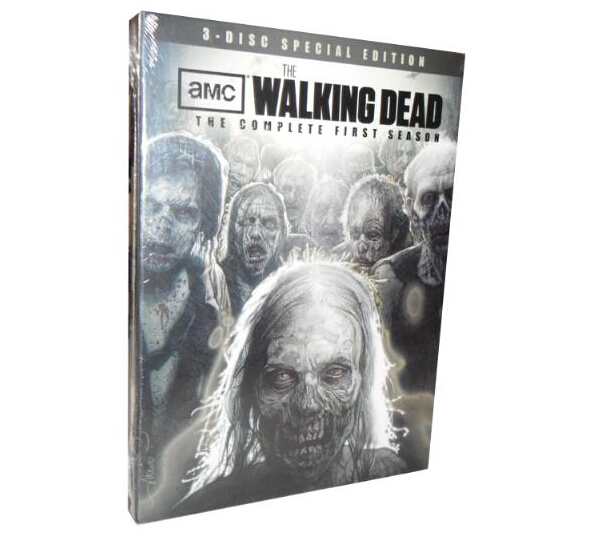 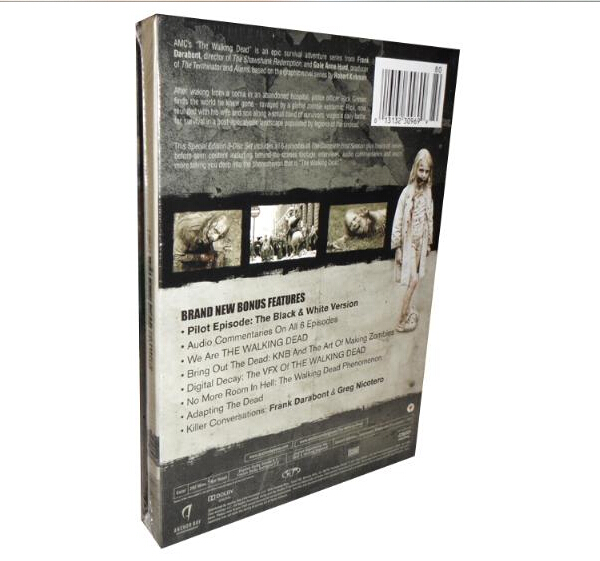 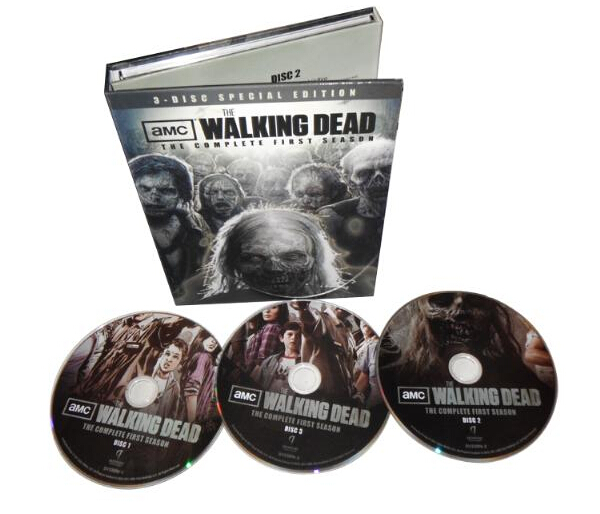 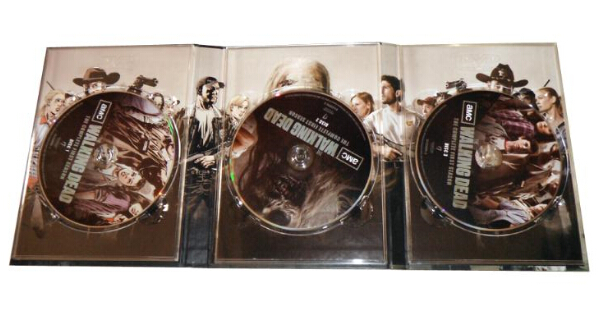 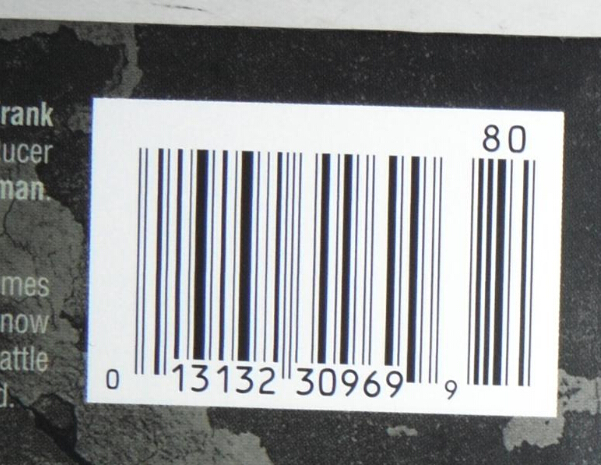 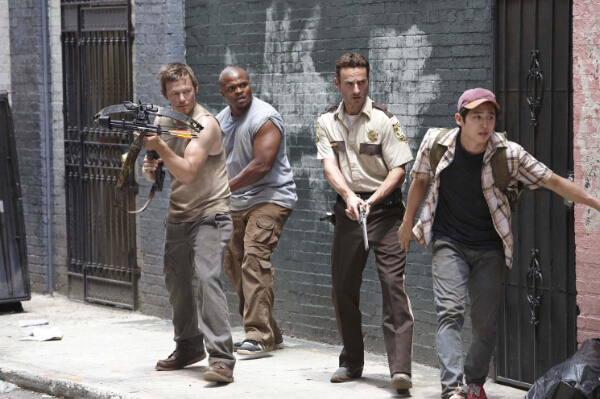 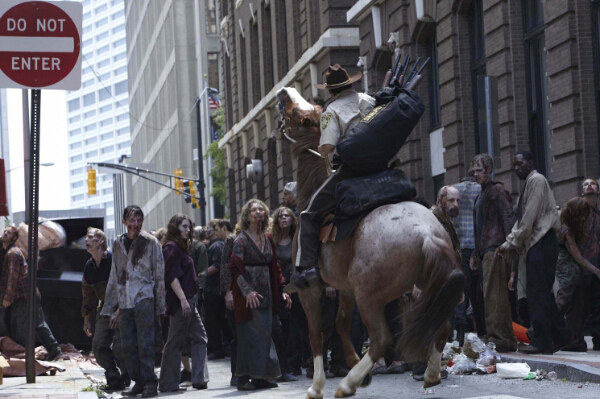 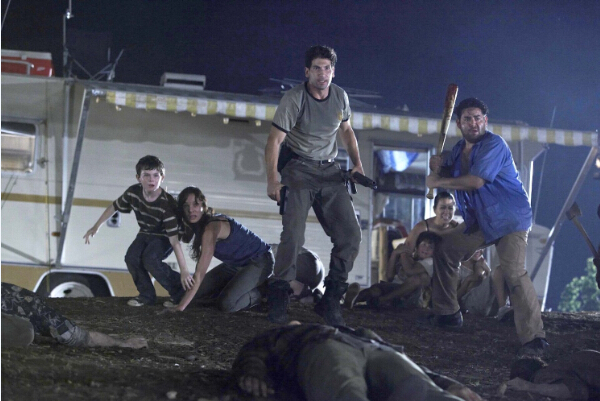 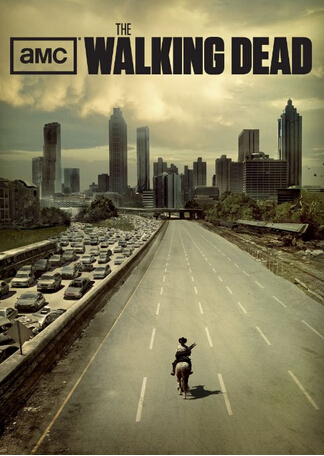