Will & Grace (The Revival): Season One

Will & Grace is an American sitcom created by Max Mutchnick and David Kohan. Set in New York City, the show focuses on the relationship between best friends Will Truman (Eric McCormack), a gay lawyer, and Grace Adler (Debra Messing), a straight interior designer. The show was broadcast on NBC from September 1998 to May 2006, for a total of eight seasons, and restarted its run on NBC in September 2017. During its original run Will & Grace was one of the most successful television series with gay principal characters. 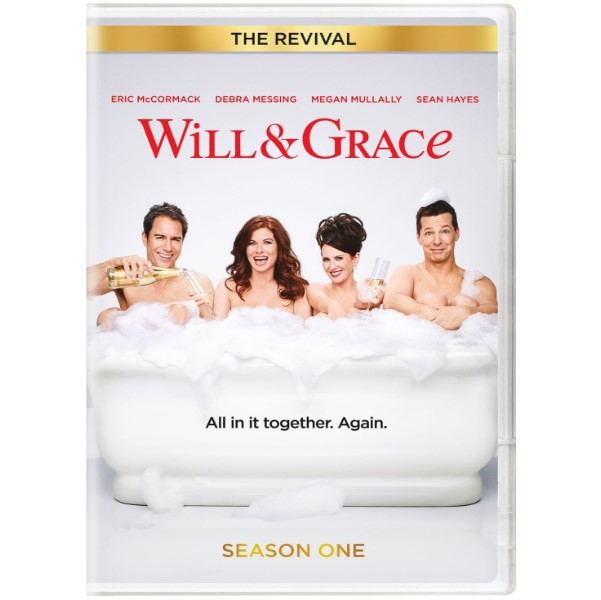 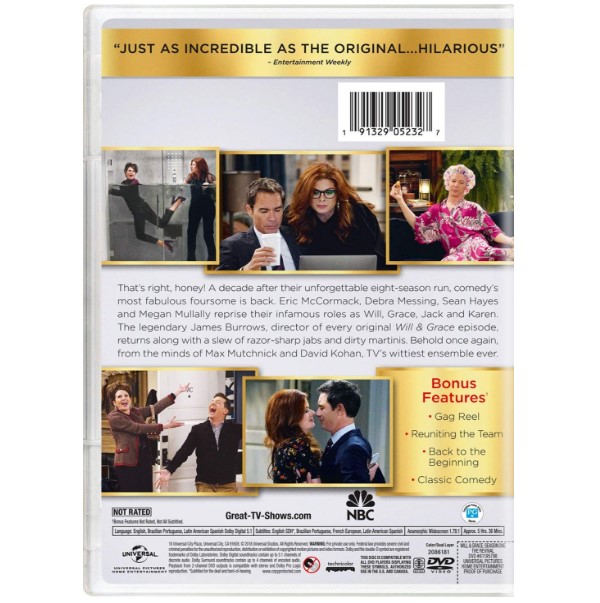 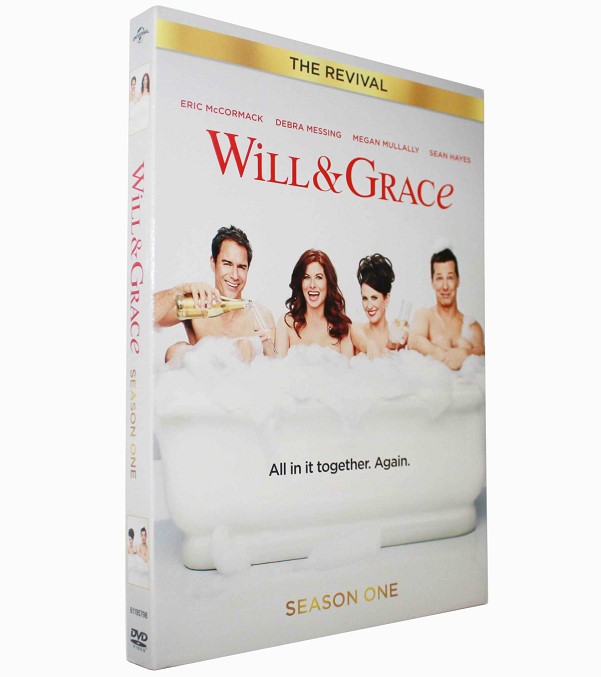 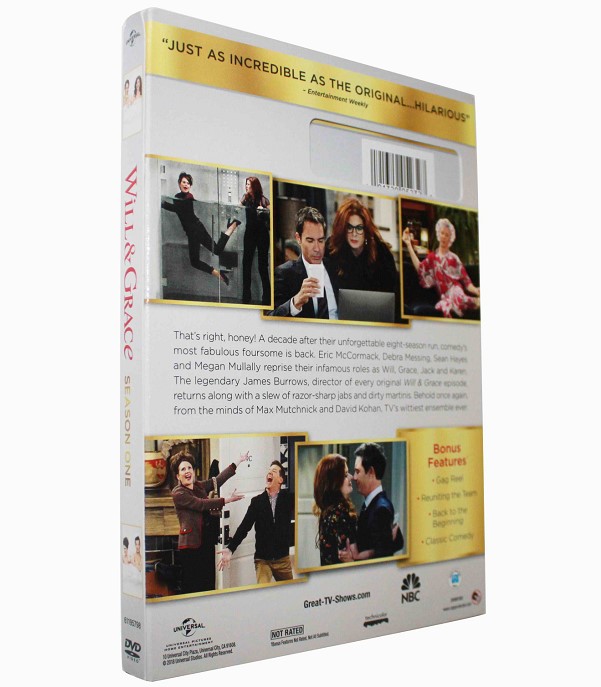 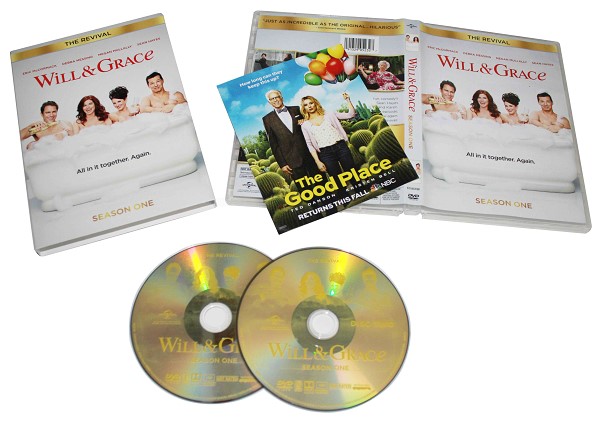 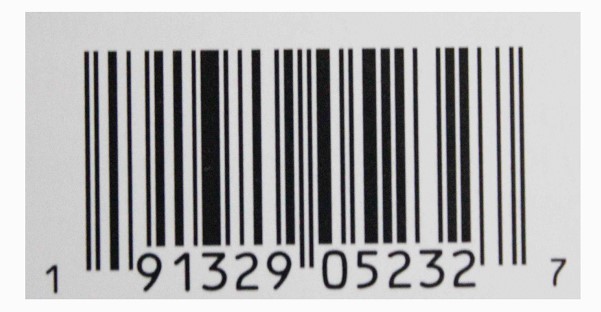 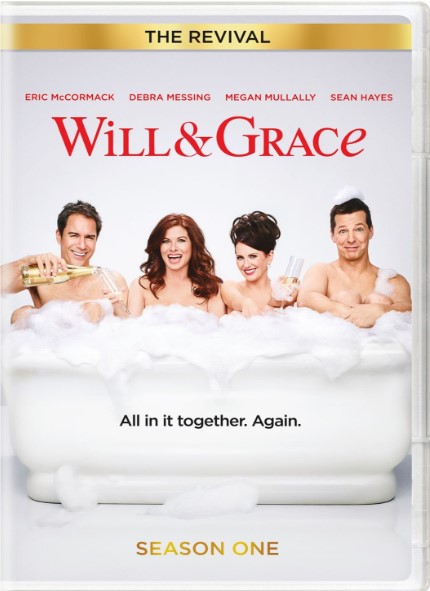