XIII: The Series is an English-language Franco-Canadian TV series that premiered in April 2011 in France and Canada. Loosely based on the Belgian graphic novel series created by Jean Van Hamme and William Vance debuting in 1984, about an amnesiac protagonist who seeks to discover his concealed past. The TV series follows the events of the 2008 TV film XIII: The Conspiracy, which was also produced by Prodigy Pictures and Cipango. The first season follows the plot in parallel with the existing volumes in the comic series, while the second season diverts into an all-new original story arc.

Stuart Townsend and Aisha Tyler (Archer, 24) star in this in this espionage-filled series from the producer of NCIS and 24! XIII is an ex-government agent with no memories of his past. As he navigates a web of spies, he uncovers a global conspiracy reaching from the Oval Office to the prisons of Venezuela involving plans for a weapon that could forever change the balance of international power. 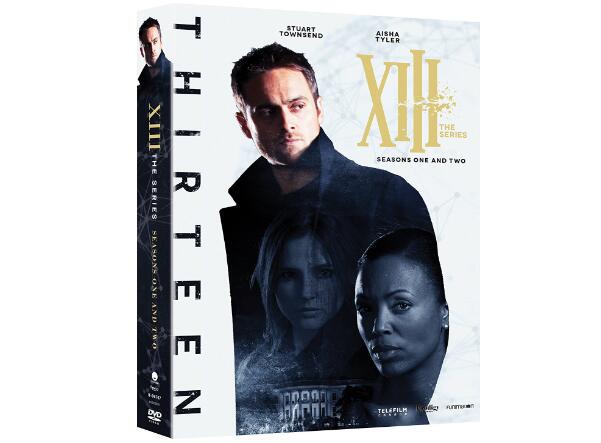 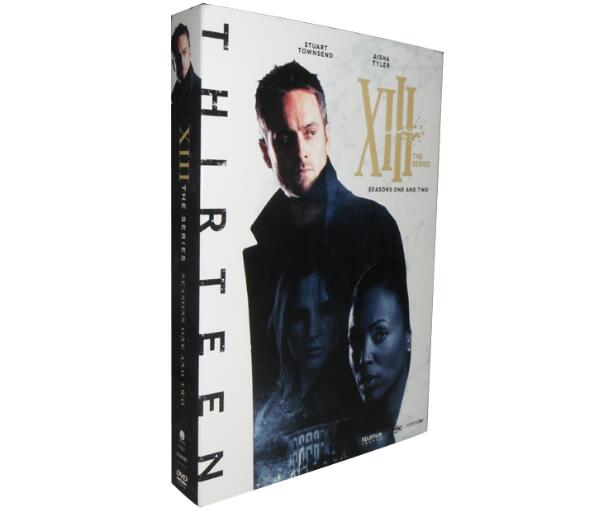 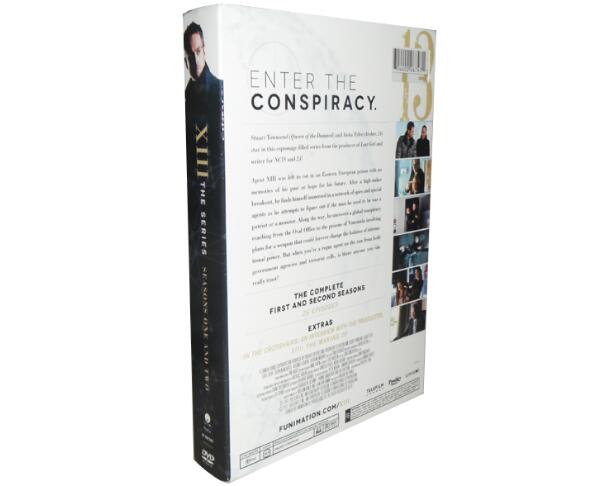 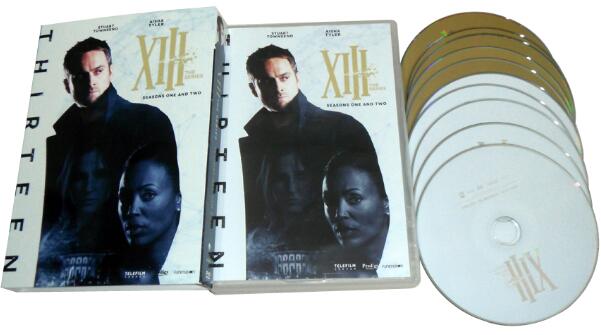 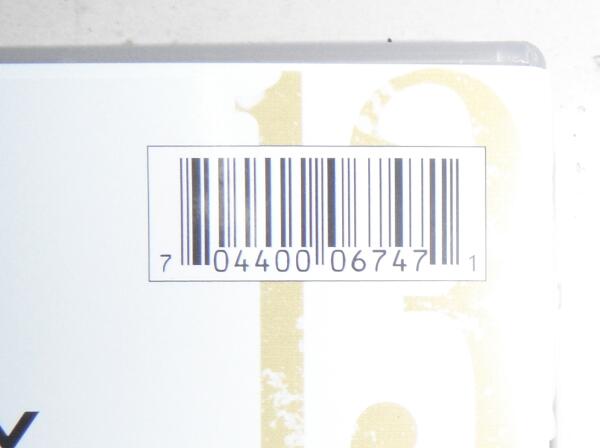 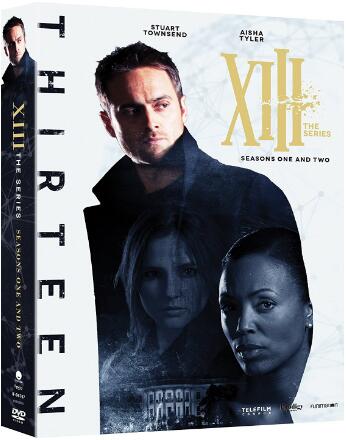