Zoo is an American drama television series based on the 2012 novel of the same name by James Patterson and Michael Ledwidge, the former also serving as an executive producer for the series, which stars James Wolk, Kristen Connolly, Nonso Anozie, Nora Arnezeder and Billy Burke as a group of varied professionals who investigates the mysterious pandemic of violent animal attacks upon humans all over the world. 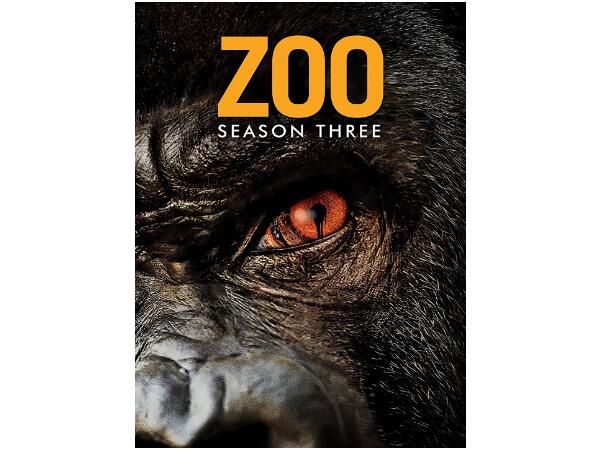 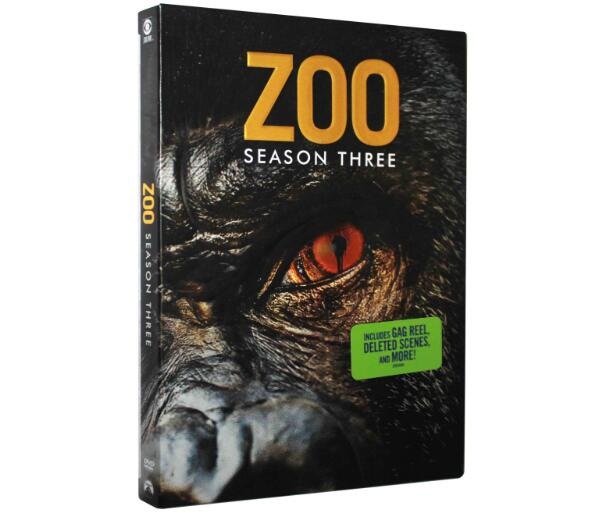 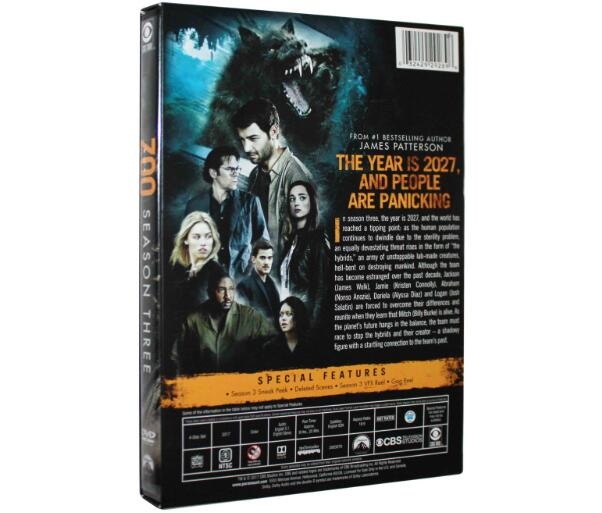 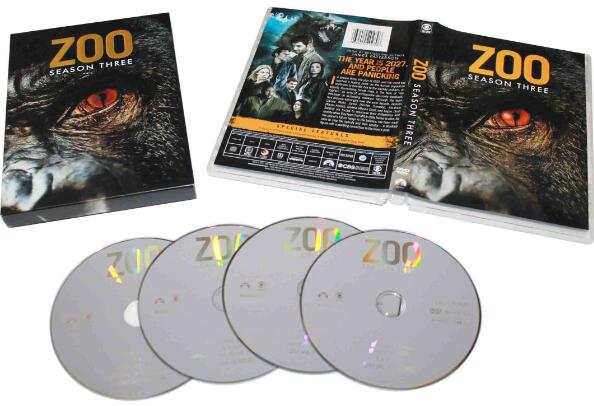 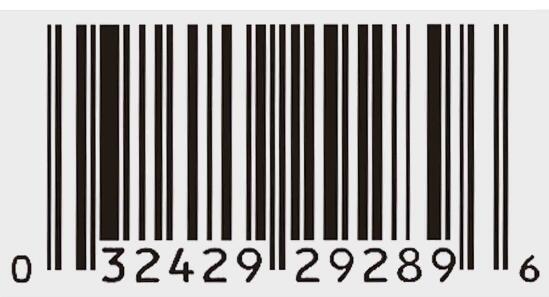 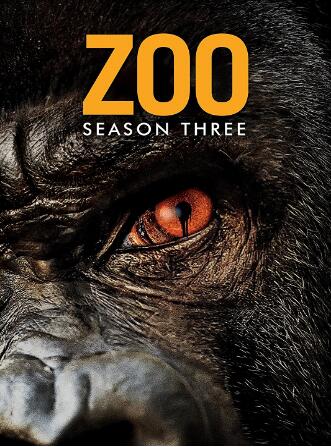