Disney s irresistible classic continues in this delightful Special Edition, 101 Dalmatians II: Patch s London Adventure releasing for a limited time only on Disney DVD! All of the loveable Dalmatians return, including Patch who longs to be special not just one of the one hundred and one. When the villain Cruella De Vil kidnaps his brothers and sisters, Patch enlists the help of his TV-idol, Thunderbolt, to rescue the pups from Cruella s clutches. Non-stop thrills and inspiring messages of discovery make this animated adventure unforgettable fun for the entire family. 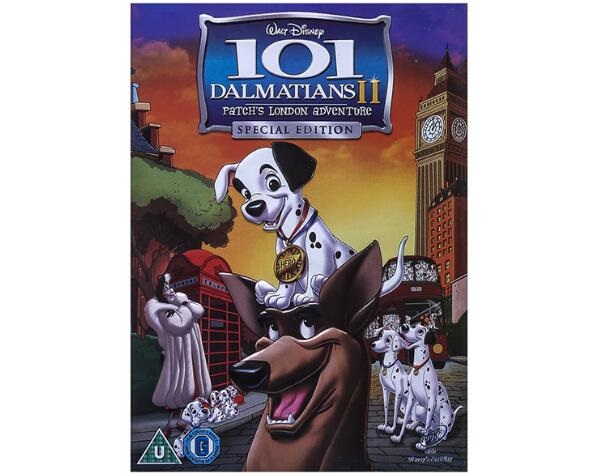 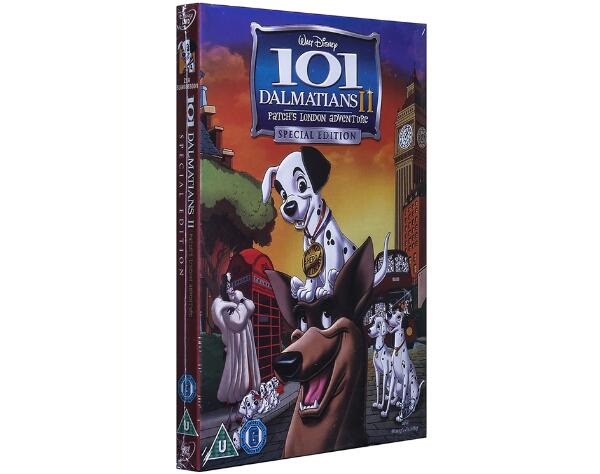 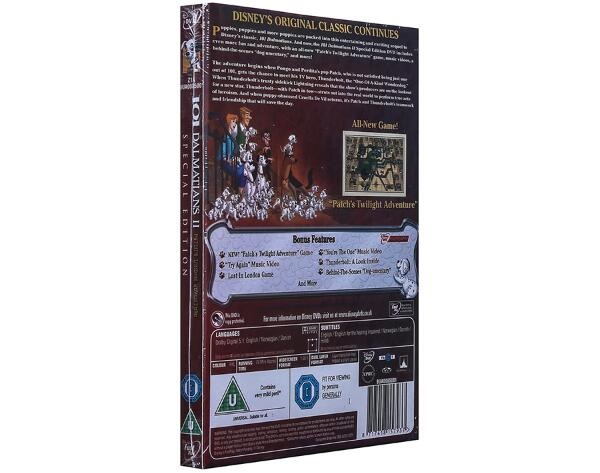 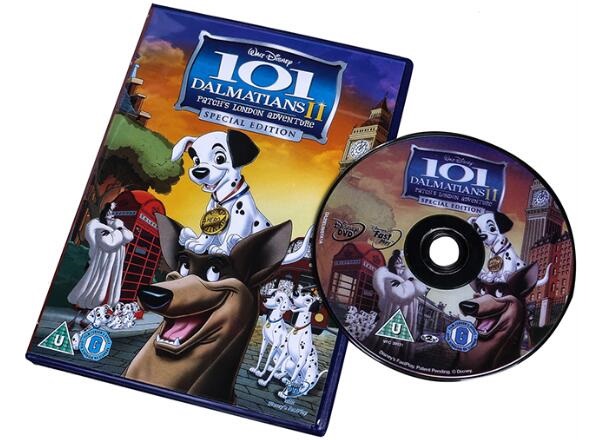 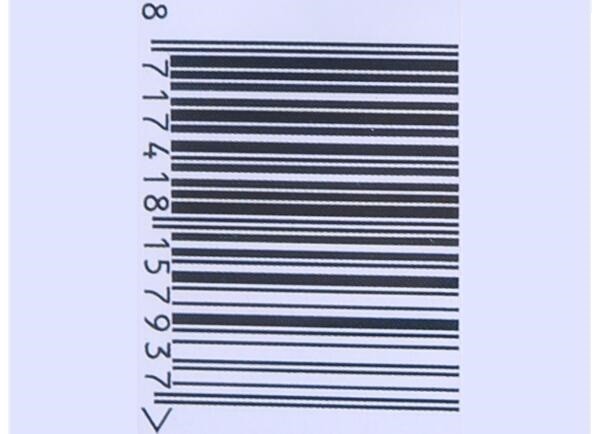 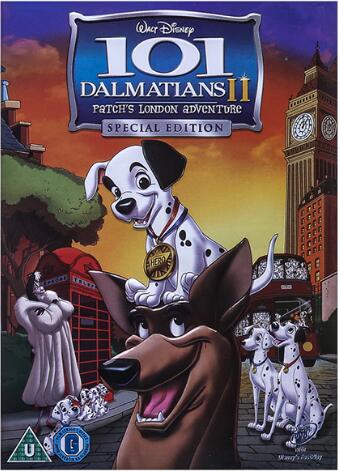