7th Heaven is an American television drama series created and produced by Brenda Hampton that centers on the Camden family and their lives in the fictional town of Glenoak, California. The series debuted on August 26, 1996, on The WB, where it aired for ten seasons. Following the shutdown of The WB and its merger with UPN to form The CW, the series aired on the new network on September 25, 2006, for its eleventh and final season, airing its final episode on May 13, 2007. 7th Heaven was the last series to be produced by Spelling Television (later produced by CBS Paramount Network Television for the eleventh and final season) before it was shut down and became an in-name only unit of CBS Television Studios. 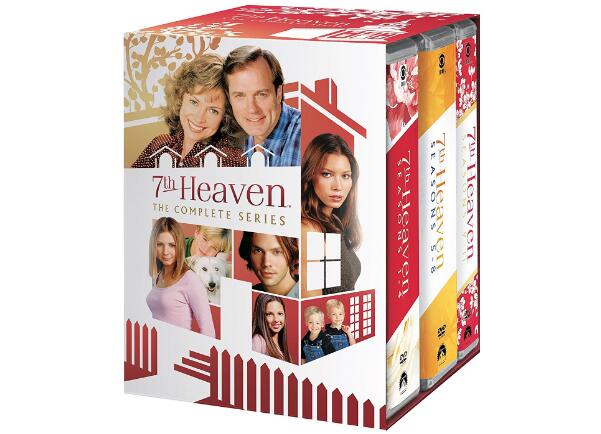 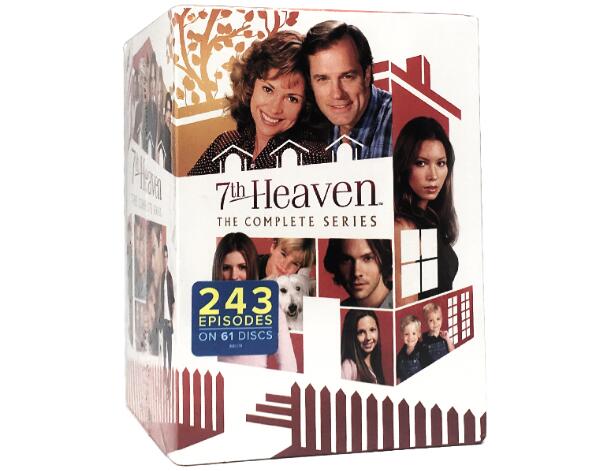 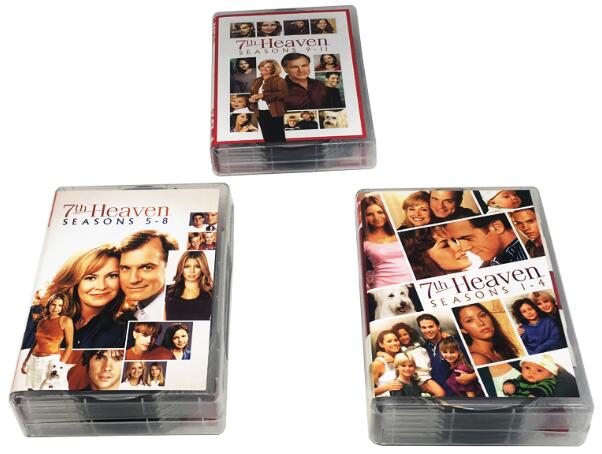 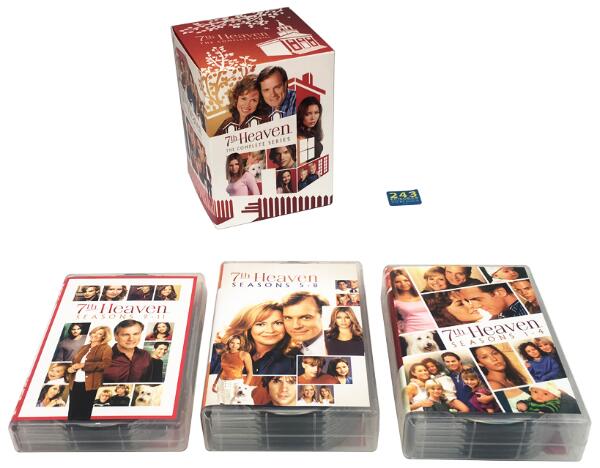 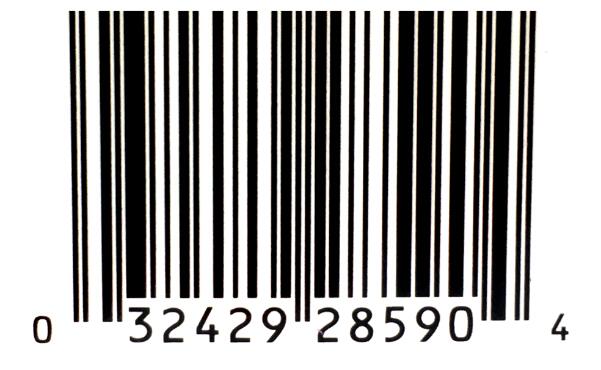 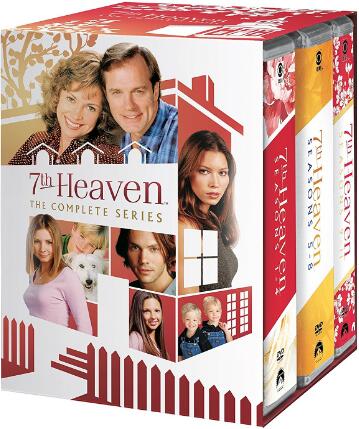