The Fox and the Hound
The Fox and the Hound marked the last collaboration between Disney’s older artists, including three of the “Nine Old Men” (Frank Thomas, Ollie Johnston, and Woolie Reitherman), and the young animators who would make the record-breaking films of the ’90s. Based on a book by Daniel P. Mannix, the film tells the story of a bloodhound puppy and a fox kit who begin as friends but are forced to become enemies. Tod and Copper barely establish their friendship before Copper begins his training as hunting dog. Unfortunately, neither character develops much of a personality, which makes it difficult to care about them. The screen comes alive near end of the film, when Tod and Copper have to join forces to fight off an enormous bear. It had been years since Disney produced a sequence with this kind of feral power–and years would pass before they surpassed it. The Fox and the Hound ranks as one of the studio’s lesser efforts, but it suggests that better films were soon to follow.

The Fox and the Hound II
Developing close friendships and nurturing a positive self esteem are two major challenges along the road to growing up. In this Disney sequel to The Fox and the Hound, Tod (a young fox voiced by Jonah Bobo) and Copper (a bloodhound voiced by Harrison Fahn) are the best of friends. When Copper bemoans the fact that he can’t seem to do anything right, Tod reassures him that eventually he’ll find something at which he excels and invites him to the fair. Opportunity knocks when a vocal dog group called “The Singing Strays” looses its lead singer Dixie (voiced by Reba McEntire) and Copper discovers that he’s a really good singer. Unfortunately, Copper’s newly discovered fame leaves Tod feeling jealous and abandoned and threatens to destroy the pair’s close friendship. Will a close examination of what’s really important in life be enough to set things right between Tod and Copper? This engaging, 69-minute animated Disney movie features original music performed by Grammy-winning country music star Reba McEntire as well as the voice talents of Patrick Swayze and Jeff Foxworthy. 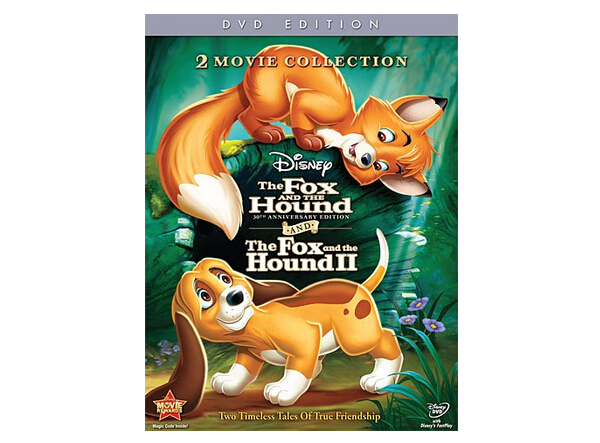 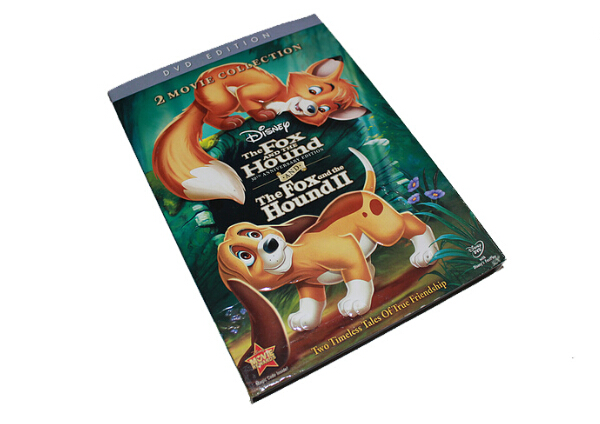 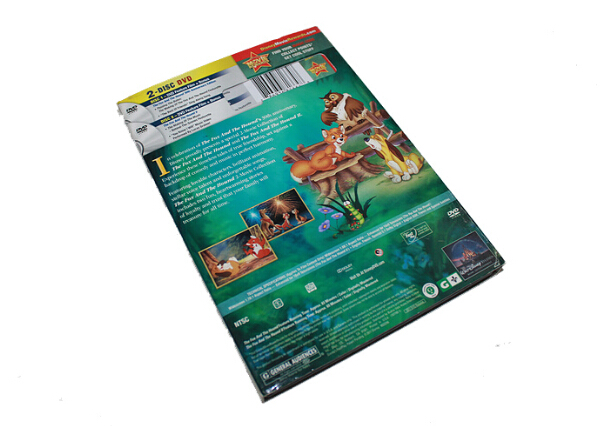 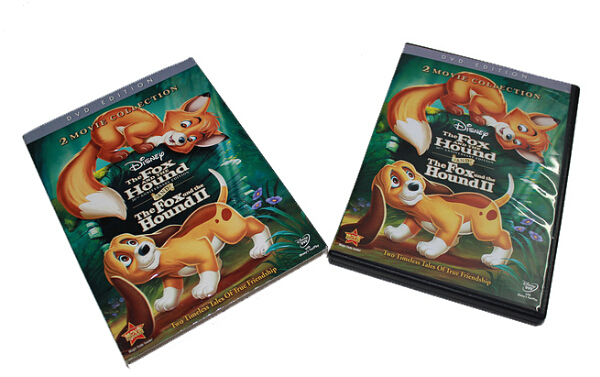 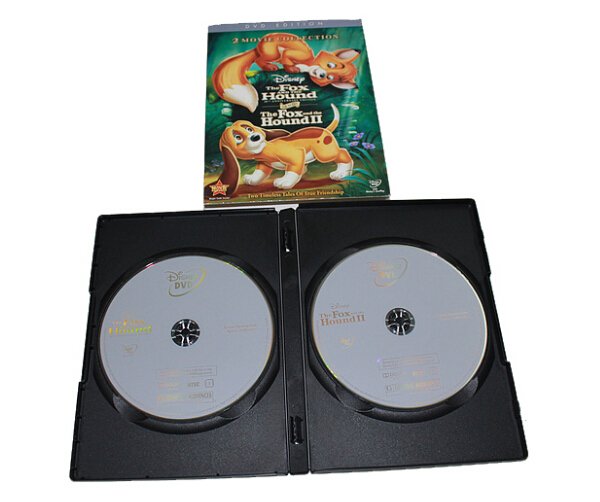 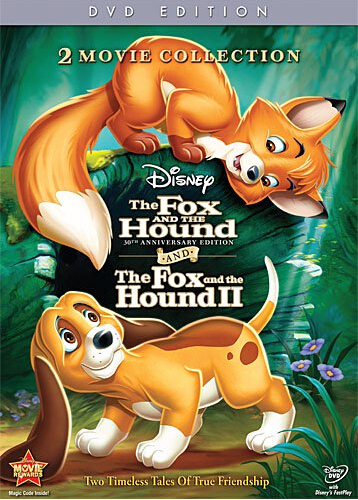