The blockbuster French drama, A French Village (Un Village Francais), starring Audrey Fleurot and Thierry Godard (Spiral) chronicles the impact of World War II on a small village in central France. The German occupation changes the life of the village of Villeneuve forever, and as its residents come under the pressures of war, they make choices that are inspiring and heartbreaking. In this gripping drama, ordinary citizens become patriots, traitors, Nazi employees or activists. Beginning with the Germans arrival in June 1940, they endure five years of rationing, fighting and betrayals, and strain to keep some semblance of their existence intact. The war shatters all their lives, but a few of them, even in the shadow of destruction, reach out to find fleeting moments of connection and love. 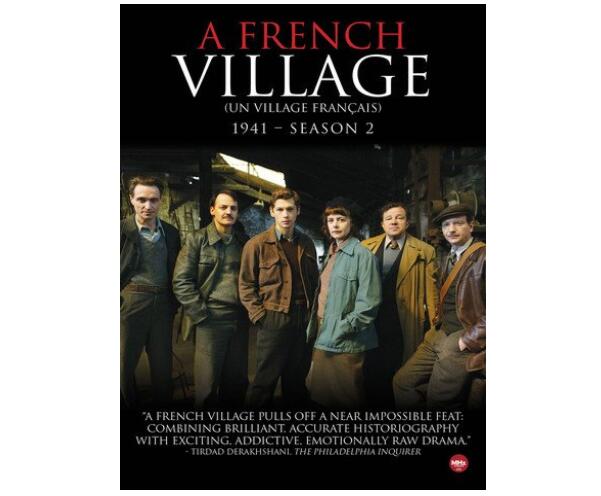 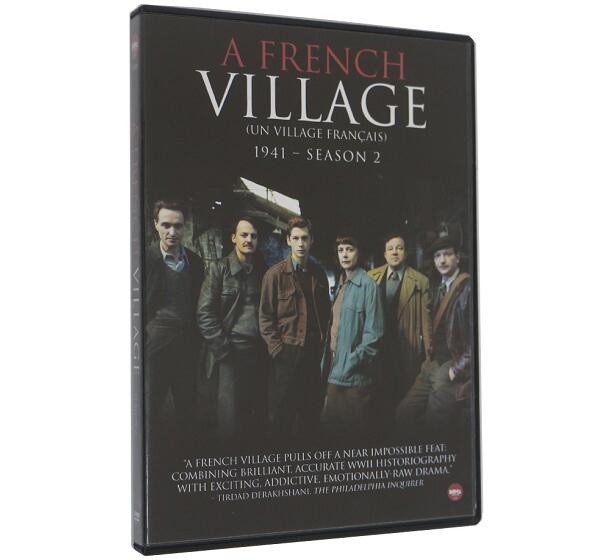 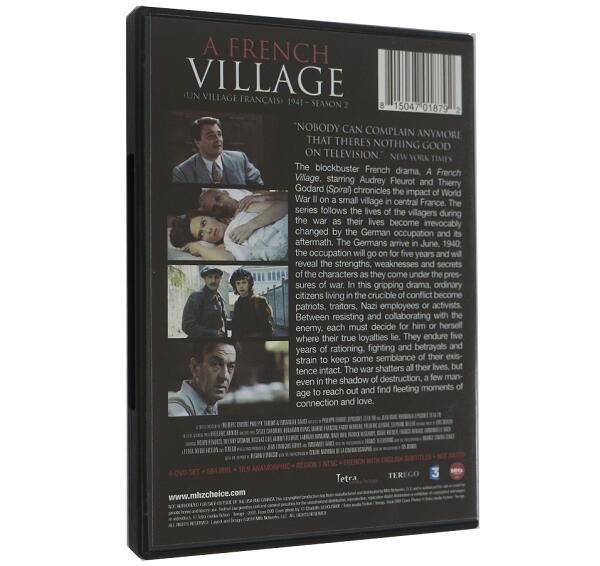 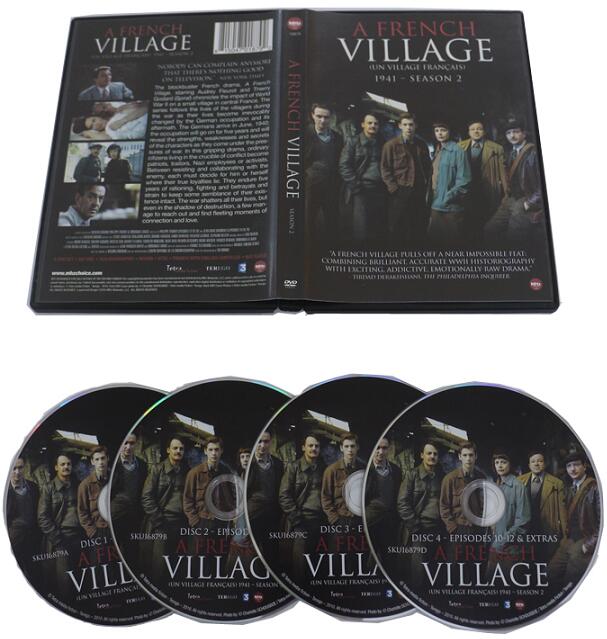 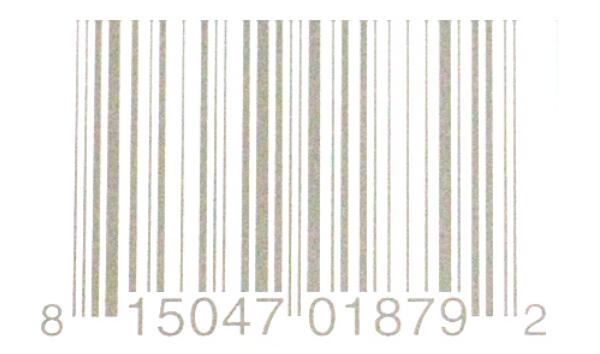 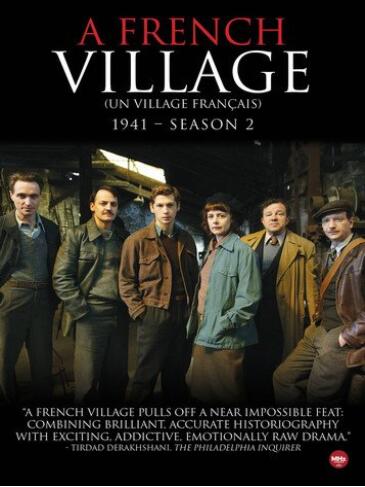