Master animator Hayao Miyazaki directs this fantasy adventure about Chihiro, a ten-year-old girl who is leaving behind everything she knows to move with her parents to a new home. Along the way, they stumble across a tunnel that leads to a spooky, deserted open-air restaurant where Chihiro’s parents sit down and begin to eat. But she is uncomfortable with their new surroundings and wanders off to explore further. She meets a boy, Haku, who explains to her that the world they have entered is a holiday resort for spirits who have left behind their exhausting earthly duties. After discovering that her greedy parents have been turned into pigs, she learns the number one rule of the new world she is now part of: laziness is not tolerated, and only working hard can enable her to break the spell on her parents. With its fantastical critique of an adult world of capitalism and wasteful consumption, entwined with the simple tale of a girl finding herself and learning to get by on her own, the film has been dubbed a modern-day ‘Alice in Wonderland’, and won an Academy Award for Best Animated Feature. 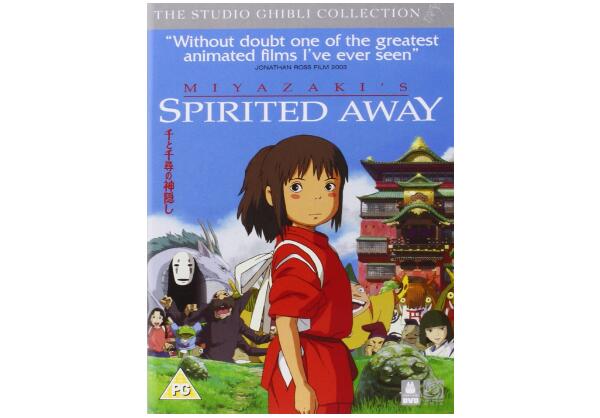 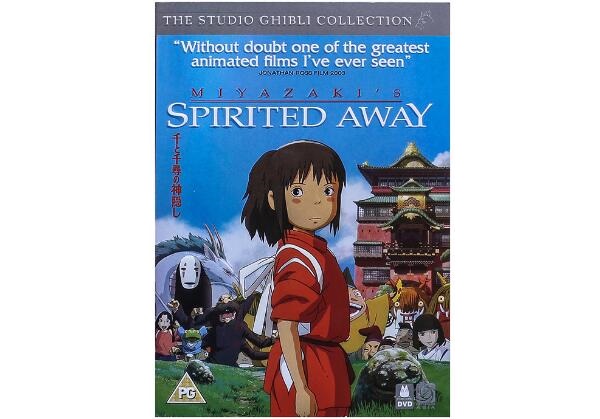 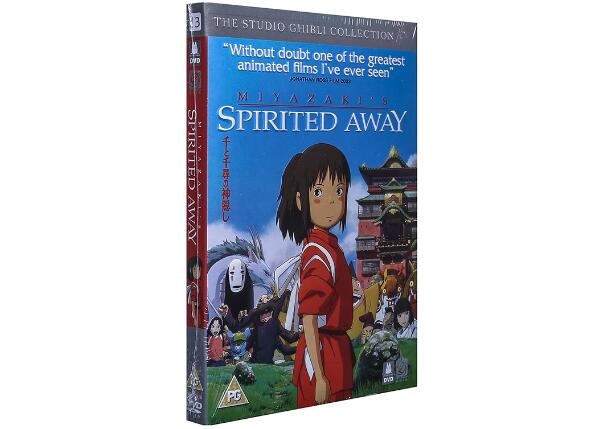 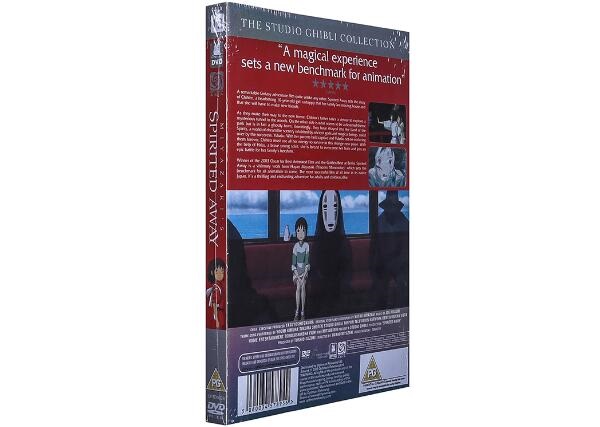 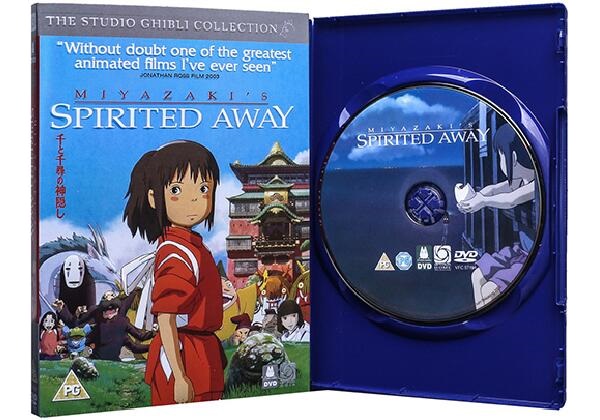 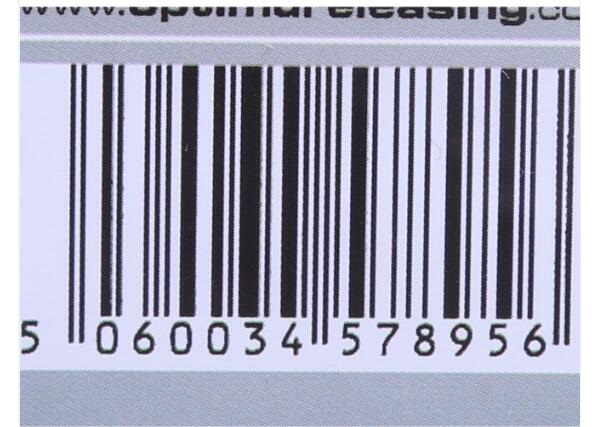 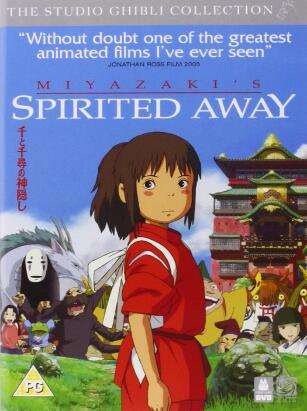