The seventh season of the American television series Arrow premiered on The CW on October 15, 2018, and concluded on May 13, 2019, with a total of 22 episodes. The series is based on the DC Comics character Green Arrow, a costumed crime-fighter created by Mort Weisinger and George Papp, and is set in the Arrowverse, sharing continuity with other Arrowverse television series. The showrunner for this season was Beth Schwartz. Stephen Amell stars as Oliver Queen, with principal cast members David Ramsey as John Diggle, Emily Bett Rickards as Felicity Smoak, Echo Kellum as Curtis Holt, Rick Gonzalez as Rene Ramirez, Juliana Harkavy as Dinah Drake, and Katie Cassidy Rodgers as Black Siren also returning from previous seasons. Colton Haynes, a principal cast member for seasons two and three and a special guest actor for seasons four and six, returned as Roy Harper as series regular for the seventh season. They are joined by Kirk Acevedo as Ricardo Diaz, who was promoted to a series regular from his recurring status in the previous season, and new cast member Sea Shimooka.

Following Oliver Queen’s shocking decision to turn himself over the FBI and reveal his identity as the Green Arrow to the public, Oliver has spent the past five months in prison while his team was left behind to protect Star City. In the wake of Ricardo Diaz’s escape, Oliver has yet again turned into someone else inside Slabside Maximum Security Prison. He is not the hero we once knew; Oliver has isolated himself, avoided conflict, and ignored the enemies who have taunted him since his arrival. He is determined to keep a low profile to shorten his sentence for the sake of his family. But Oliver’s limits will be tested when he and Team Green Arrow are pitted against the most ruthless villains they have yet to face. Oliver will be forced to seek redemption for his family, his team, and his identity as both he and the team are left questioning: what is the true definition of a hero? 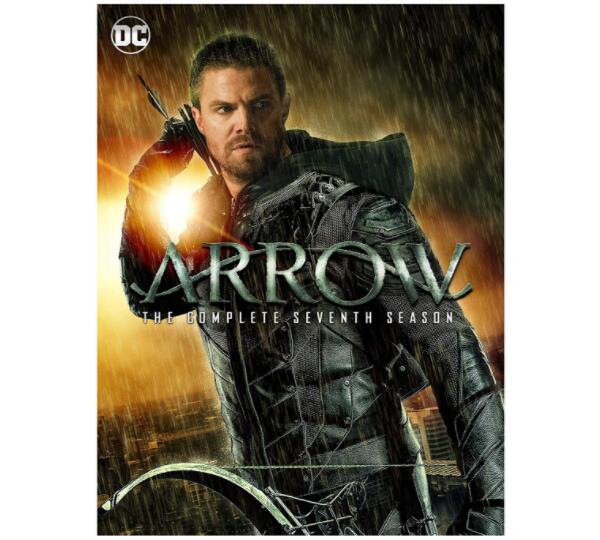 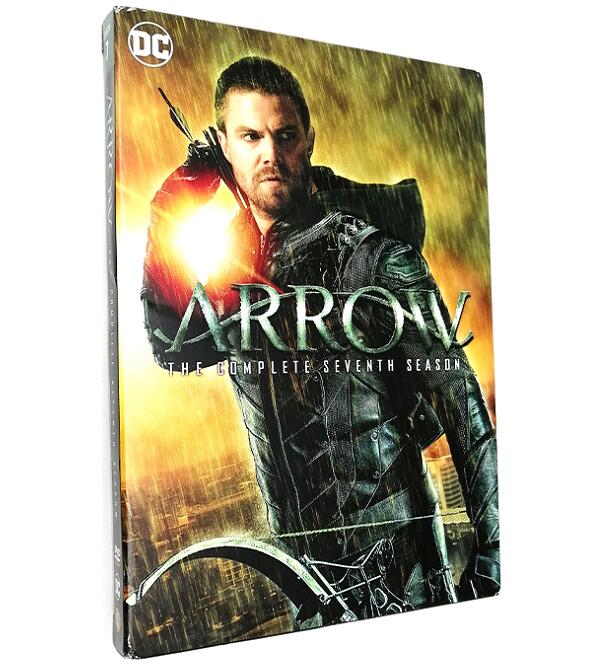 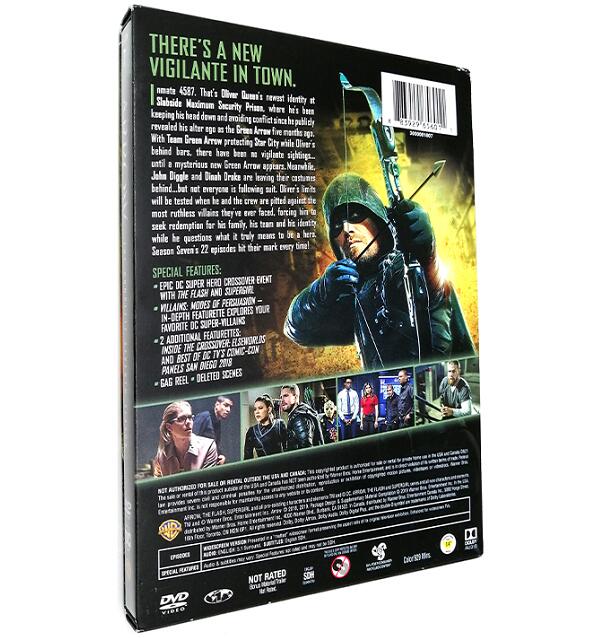 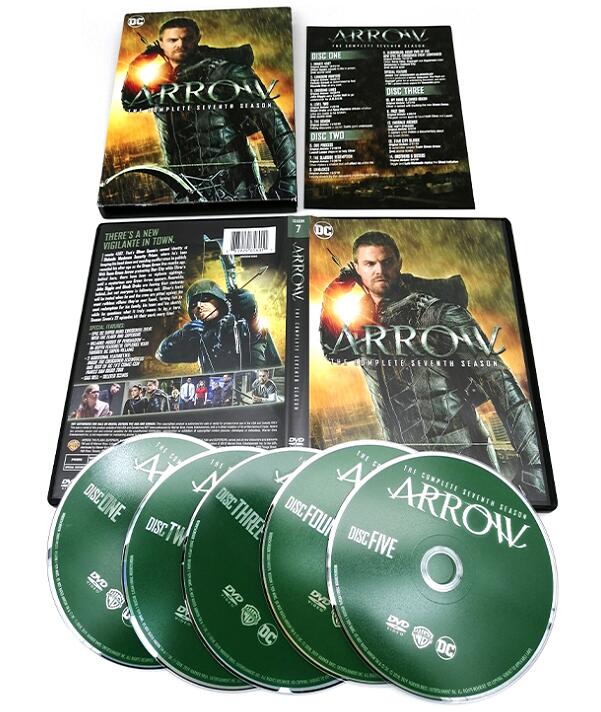 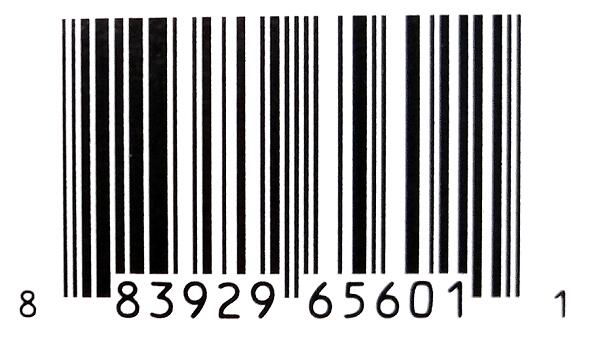 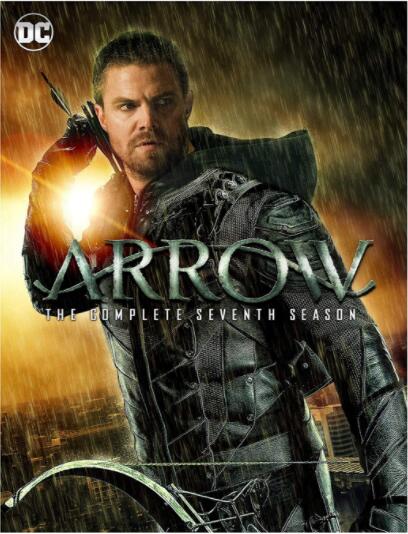