Thought to be dead, danger-courting excursionist James Delaney returns to London in 1814, after spending ten years in Africa, in order to attend his father’s funeral. He inherits his notorious father’s shipping empire-as well as all of the enemies and debts his father’s dubious dealings had picked up along with it.

Taboo follows James Keziah Delaney (Tom Hardy), a man who has been to the ends of the earth and comes back irrevocably changed. Believed to be long dead, he returns home to London from Africa to inherit what is left of his father’s shipping empire and rebuild a life for himself. But his father’s legacy is a poisoned chalice, and with enemies lurking in every dark corner, James must navigate increasingly complex territories to avoid his own death sentence. Encircled by conspiracy, murder and betrayal, a dark family mystery unfolds in a combustible tale of love and treachery. 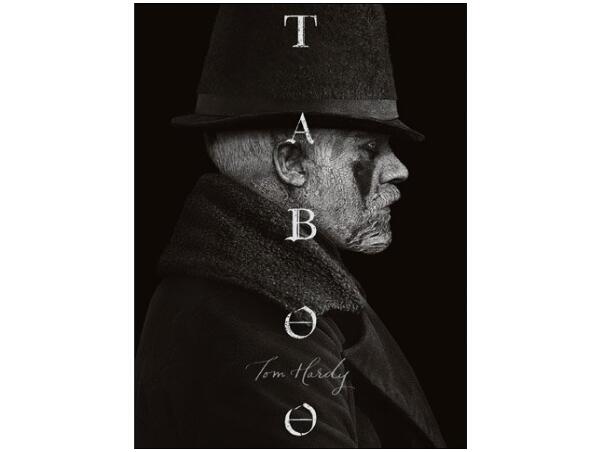 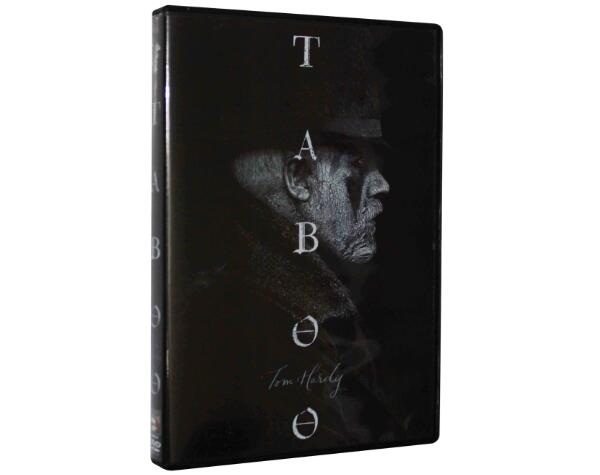 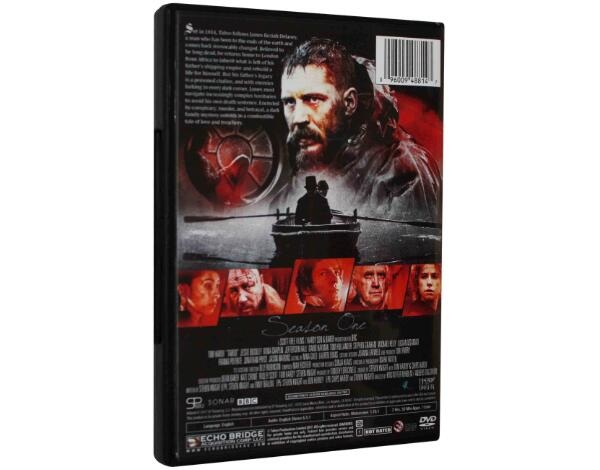 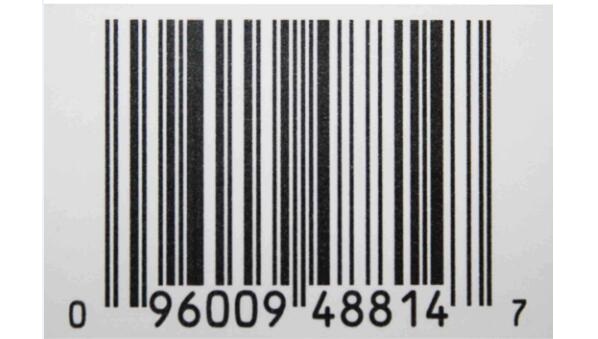 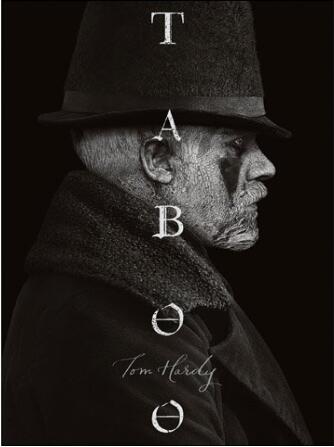