After a violent shipwreck, billionaire Oliver Queen (series star STEPHEN AMELL) was missing and presumed dead for five years before being discovered alive on a remote island in the North China Sea. Oliver returned home to Star City, bent on righting the wrongs of his family and fighting injustice. As the Green Arrow, he protects his city with the help of former soldier John Diggle (series star DAVID RAMSEY), computer science expert Felicity Smoak (series star EMILY BETT RICKARDS), brilliant inventor Curtis Holt (series star ECHO KELLUM), street-savvy Rene Ramirez aka Wild Dog (series star RICK GONZALEZ) and meta-human Dinah Drake (series star JULIANA HARKAVY). In season seven, Oliver’s limits will be tested when he and Team Arrow are pitted against the most ruthless villains they have yet to face, forcing him to seek redemption for his family, his team and his identity as both he and the team are left questioning what is the true definition of a hero. 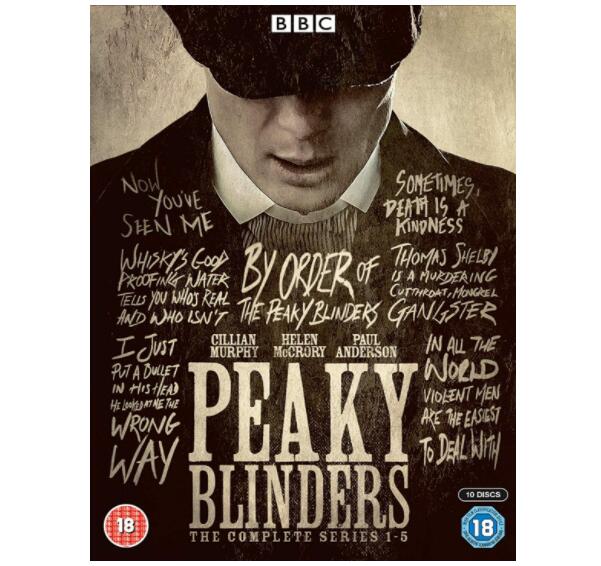 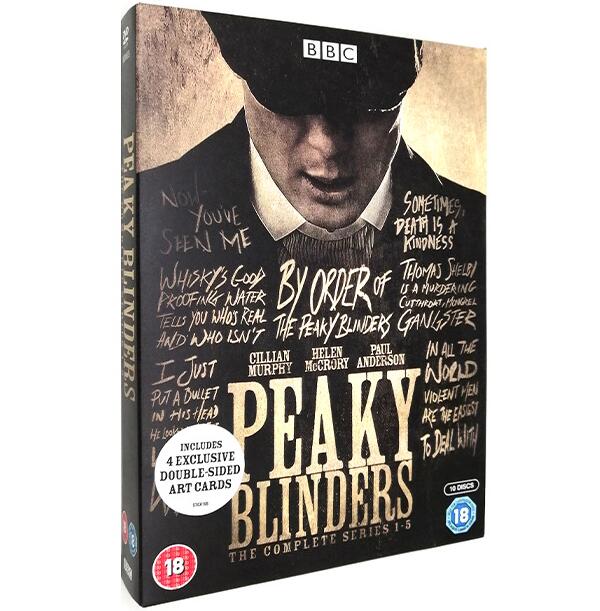 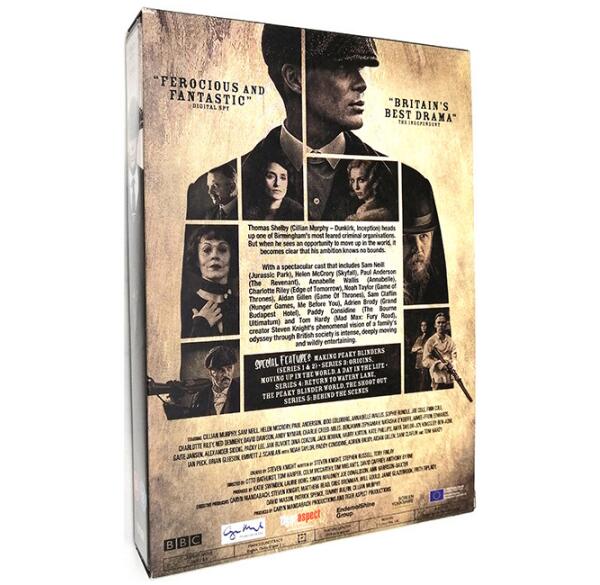 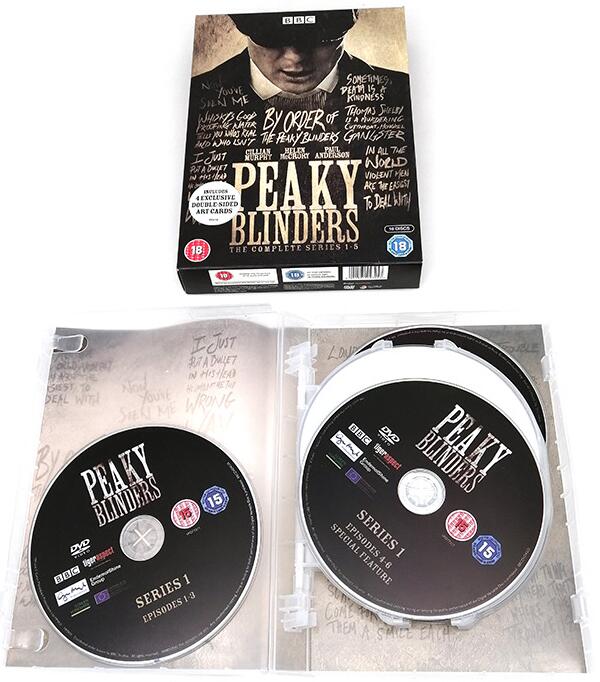 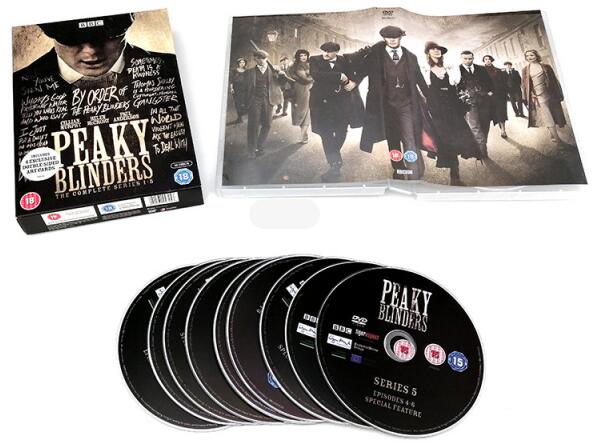 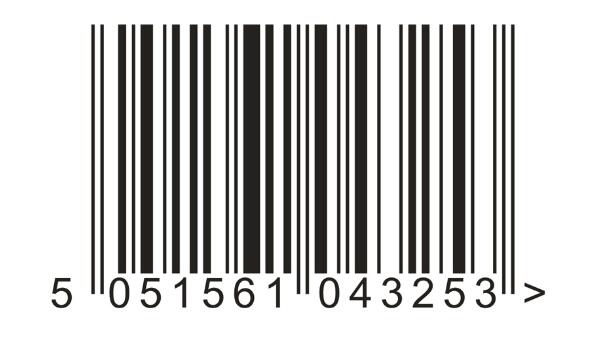 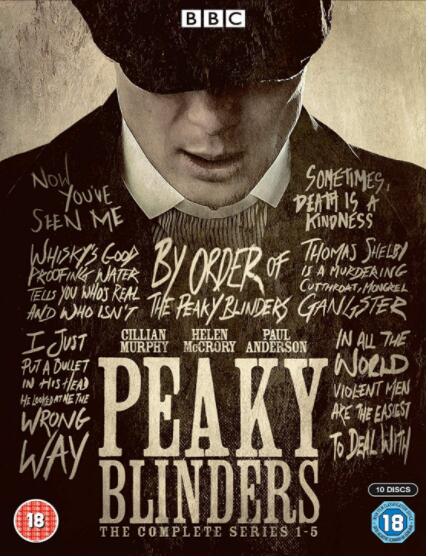