Ash vs Evil Dead is an American comedy horror television series developed by Sam Raimi, Ivan Raimi, and Tom Spezialy for the Starz network filmed in New Zealand. It is set in Raimi’s Evil Dead universe, with Bruce Campbell reprising his role as Ash Williams, and acts as a sequel to the original trilogy. 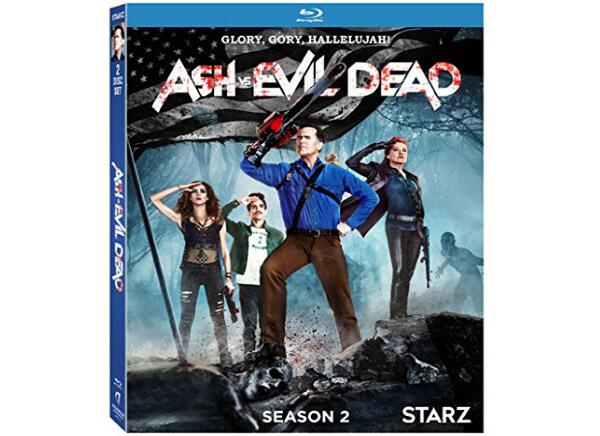 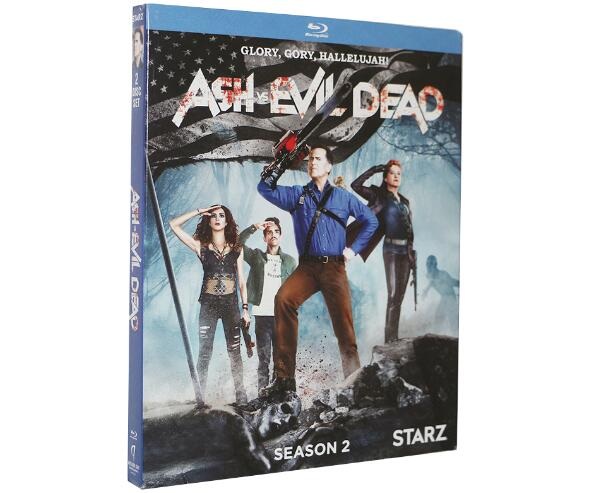 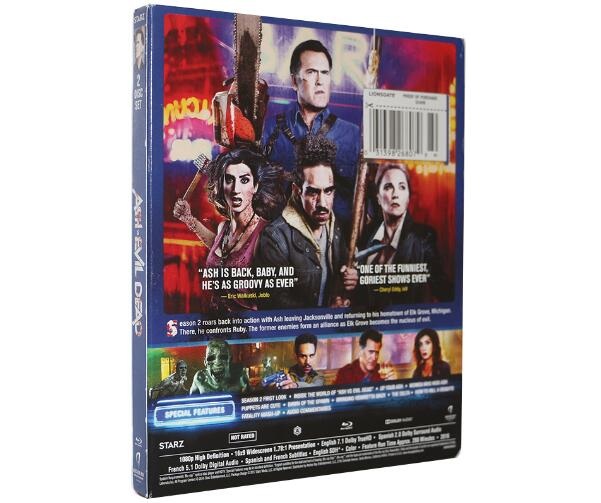 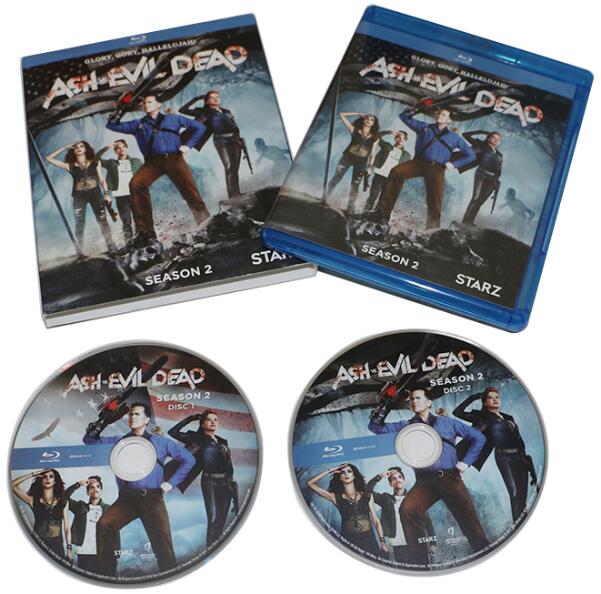 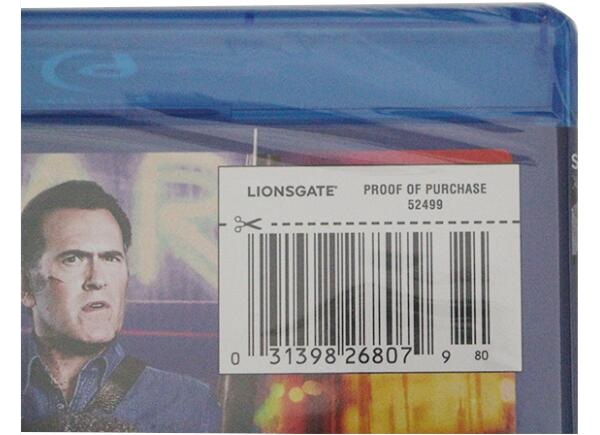 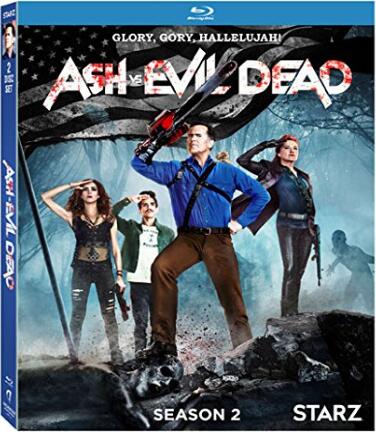