In the deepest reaches of space, the fight to save all human life from extinction has begun in this science fiction adventure that launched the Battlestar Galactica phenomenon! Hopeful for lasting peace following centuries of intense warfare, the Twelve Colonies gather to sign a treaty with their dreaded enemies, The Cylons. But after an act of treachery on the eve of the ceremony, the Cylons launch a devastating surprise attack, destroying the Colonies’ home planets and most of their military strength. A lone flagship battlestar, the Galactica, remains to aid the surviving colonists on their epic journey for a new home to a far-off legendary planet -Earth. They must survive the pursuing Cylons in a series of epic battles that will determine the fate of the human race in this non-stop action-packed classic filled with cutting-edge special effects by John Dykstra (Star Wars, Spider-Man). 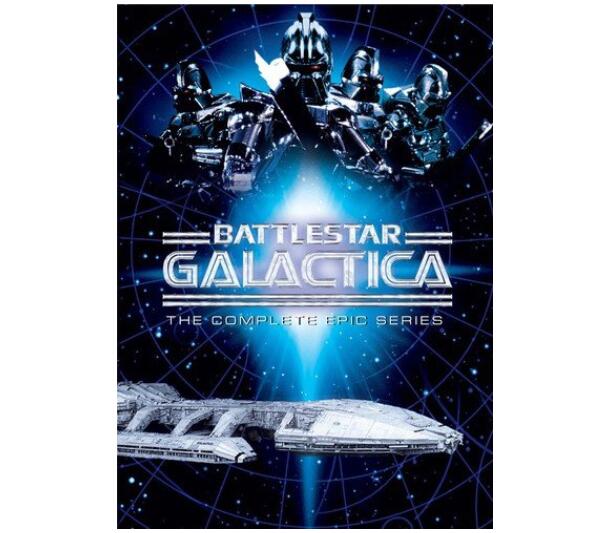 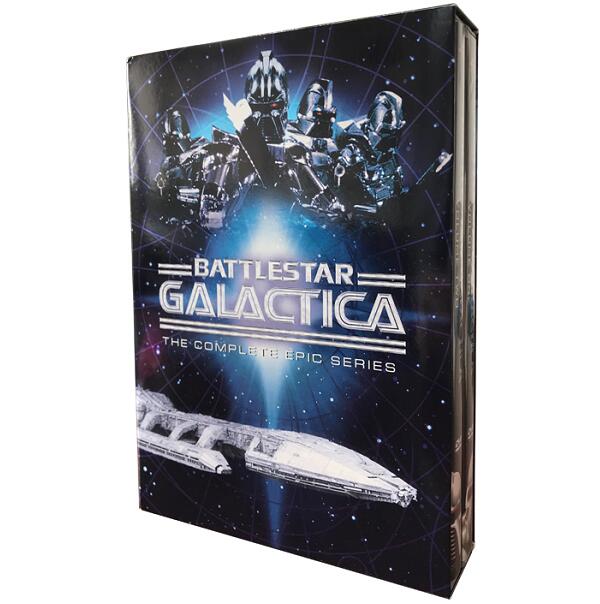 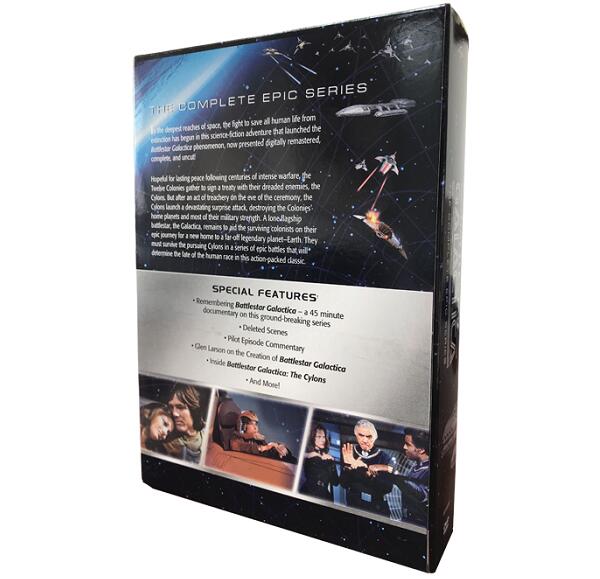 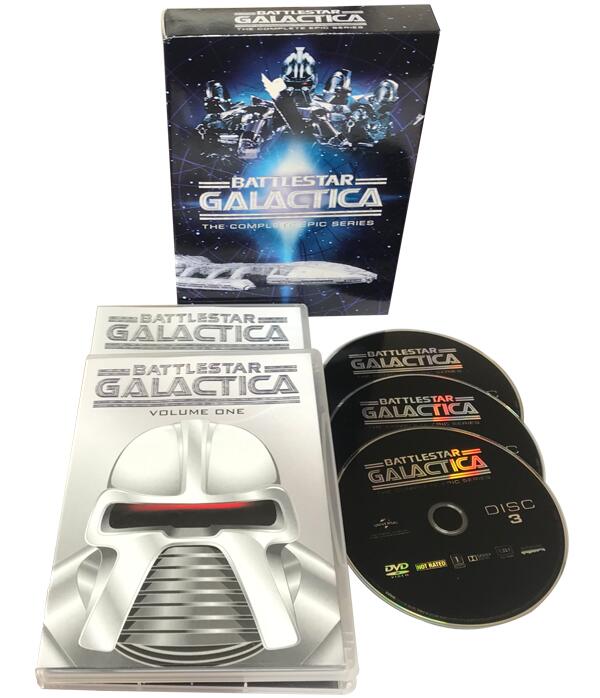 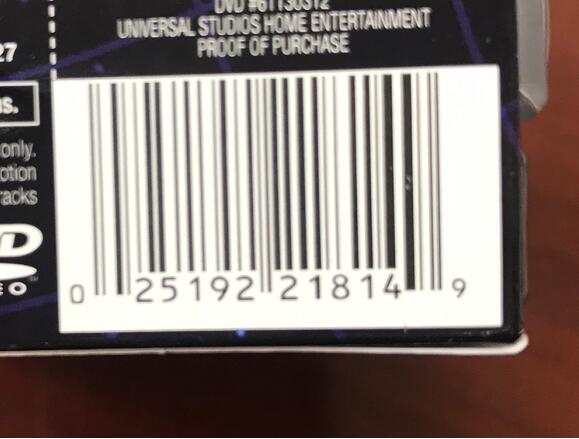 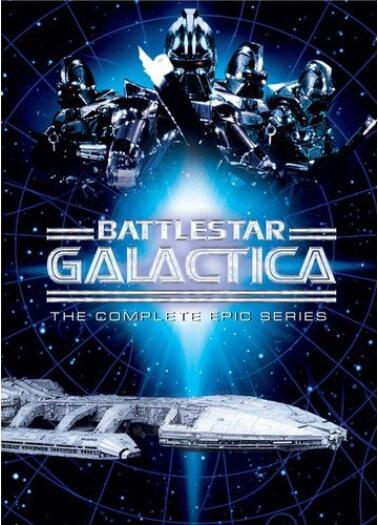