The film takes place in 2045, when much of humanity uses the virtual reality software OASIS to escape the desolation of the real world. Orphaned teenager Wade Watts (Sheridan) discovers clues to a hidden game within the program that promises the winner full ownership of the OASIS, and joins several allies to try to complete the game before a large company run by businessman Nolan Sorrento (Mendelsohn) can do so. 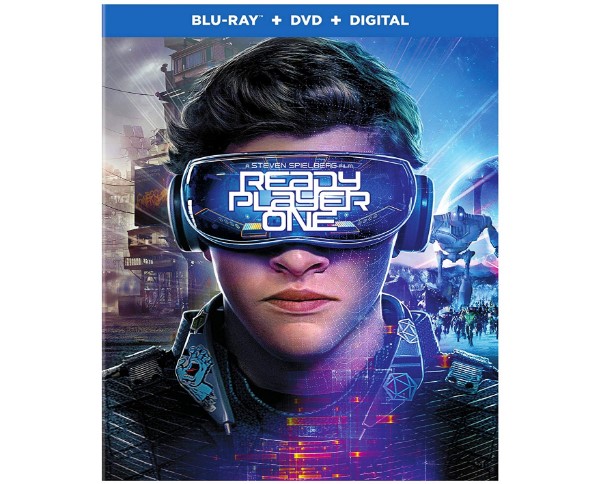 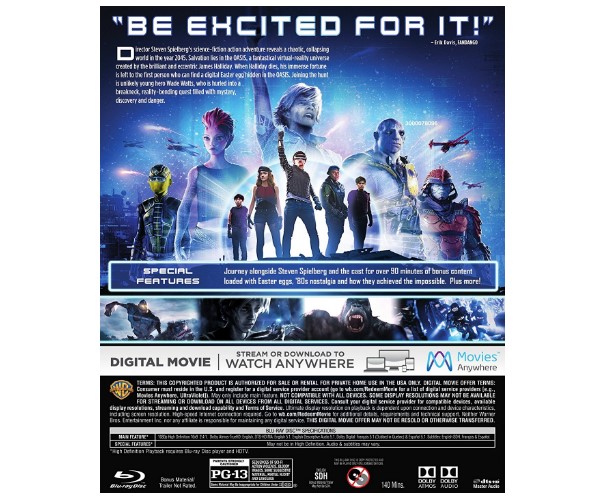 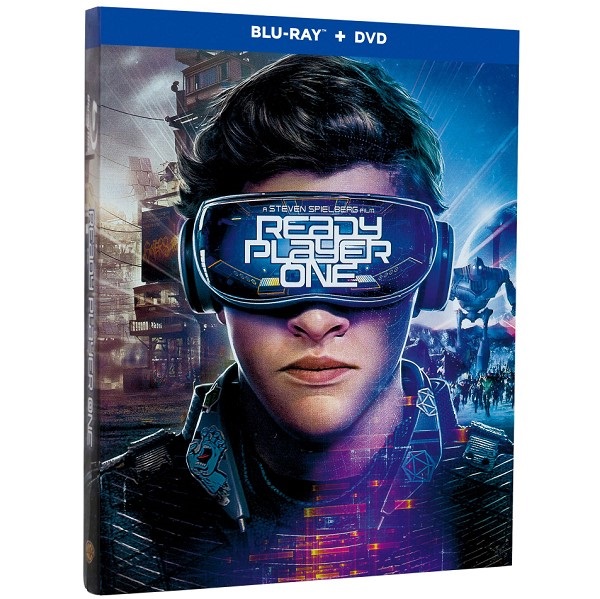 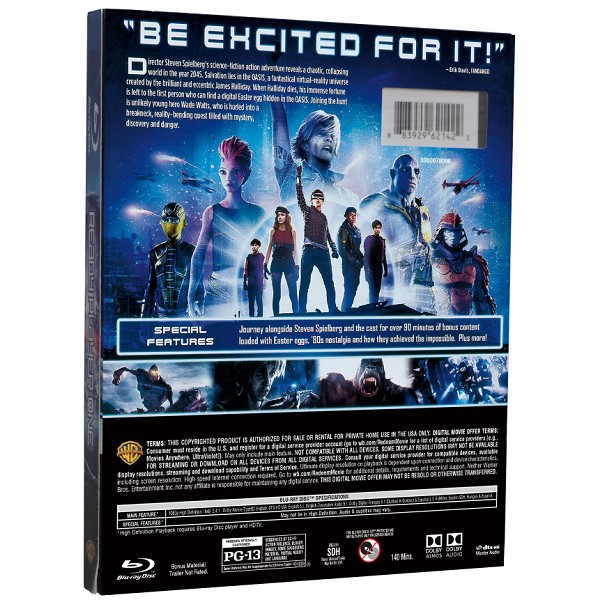 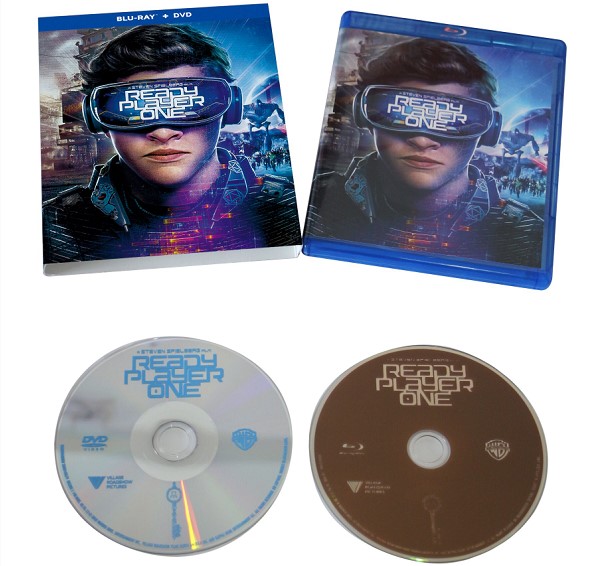 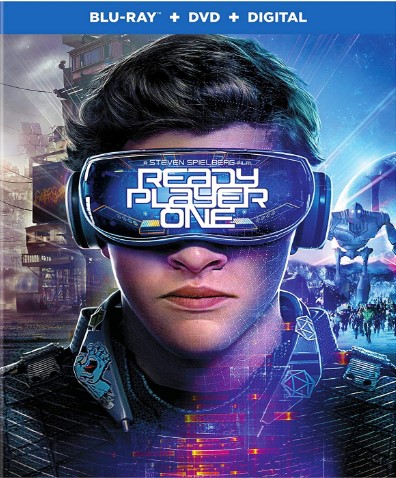