Back in 1961, Walt Disney got a little hip with 101 Dalmatians, making use of that flat Saturday morning cartoon style that had become so popular. The result is a kitschy change in animation and story. Pongo and Perdita are two lonely dalmatians who meet cute in a London park and arrange for their pet humans to marry so they can live together and raise a family. They become proud parents of 15 pups, who are stolen by the dastardly Cruella De Vil, who wants to make a fur coat out of them. Cruella has become the most popular villain in all of Disney; she’s flamboyantly nasty and lots of fun. But it’s the dalmatians who shine in this endearing classic, particularly those precocious pups. Telling the story from the dogs’ point of view is a clever conceit, a fundamental flaw of the live-action remake. 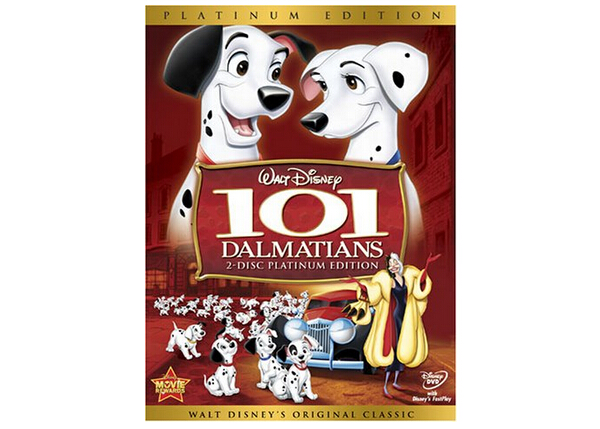 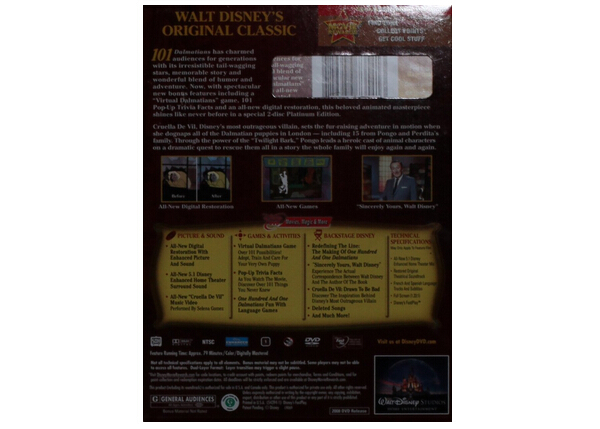 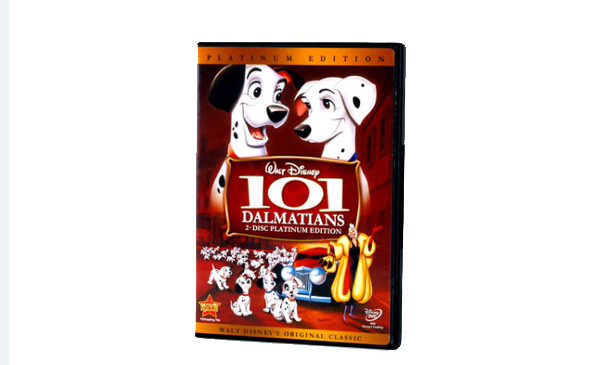 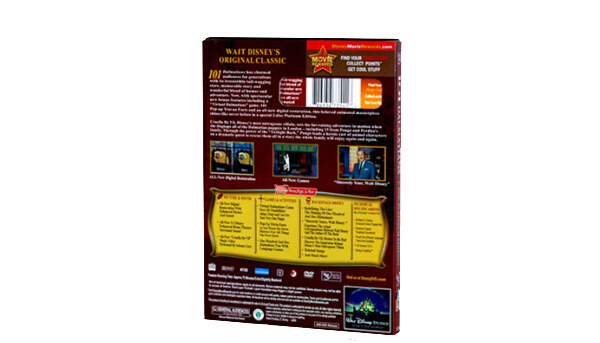 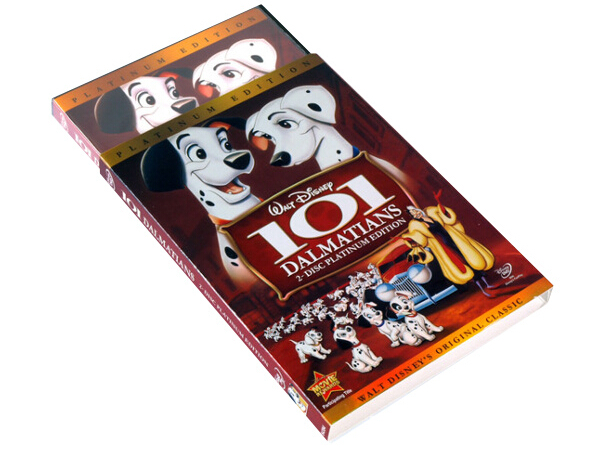 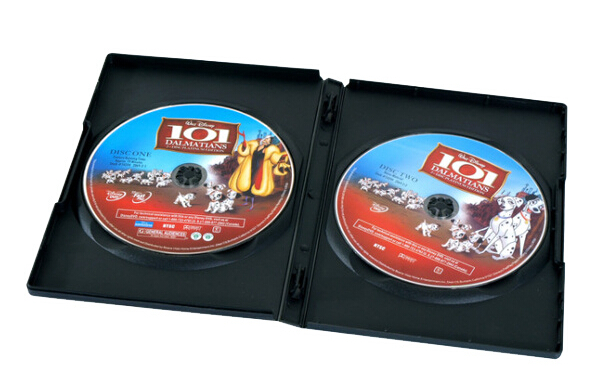 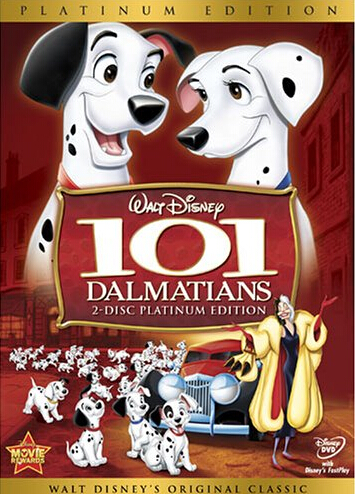