Beverly Hills, 90210 is an American teen drama television series created by Darren Star and produced by Aaron Spelling under his production company Spelling Television. The series ran for ten seasons on Fox—originally airing from October 4, 1990 to May 17, 2000. This, the longest-running show produced by Spelling, aired slightly longer than Dynasty. It is the first of five television series in the Beverly Hills, 90210 franchise and follows the lives of a group of friends living in the upscale and star-studded community of Beverly Hills, California as they transition from high school to college and into the adult world. The “90210” in the title refers to one of the city’s five ZIP codes.

Starring a memorable and appealing cast that portrayed privileged youth taking on the challenges of adolescence and young adulthood, the collection features every love triangle, personal triumph and soul-crushing crisis from all 10 seasons. Welcome to Beverly Hills and the gilded zip code of Beemers, bad boys and beautiful babes.don’t miss out on this must-have complete series collection of the show that helped define a generation. 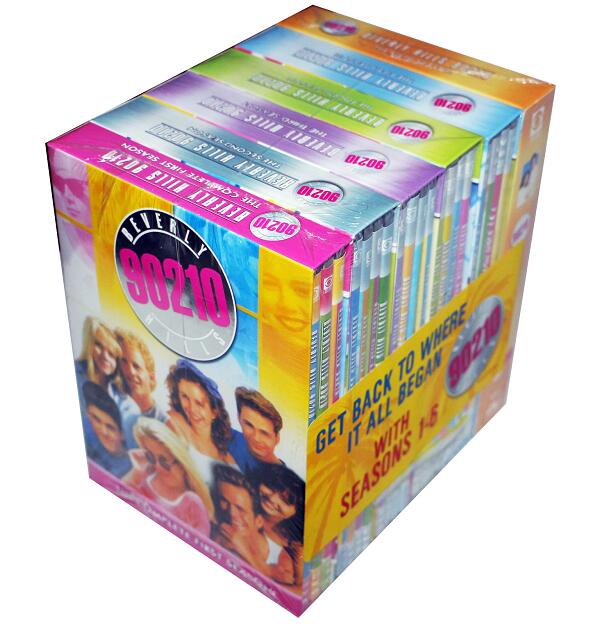 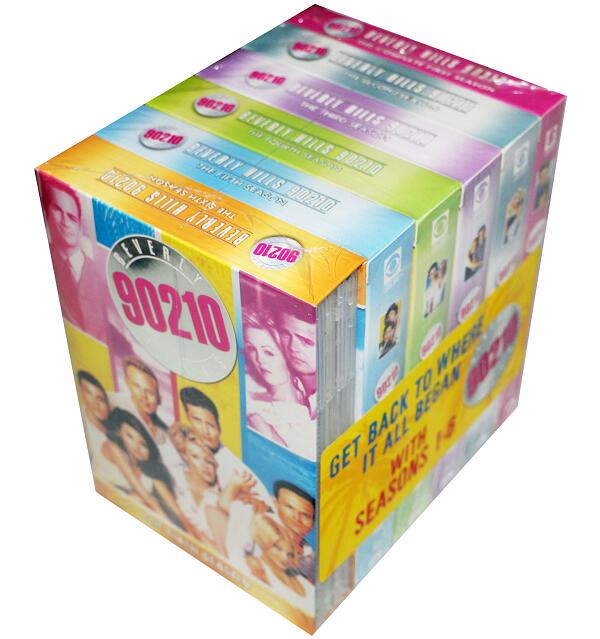 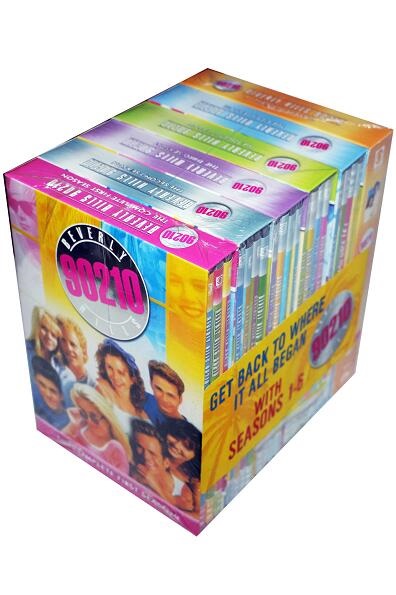